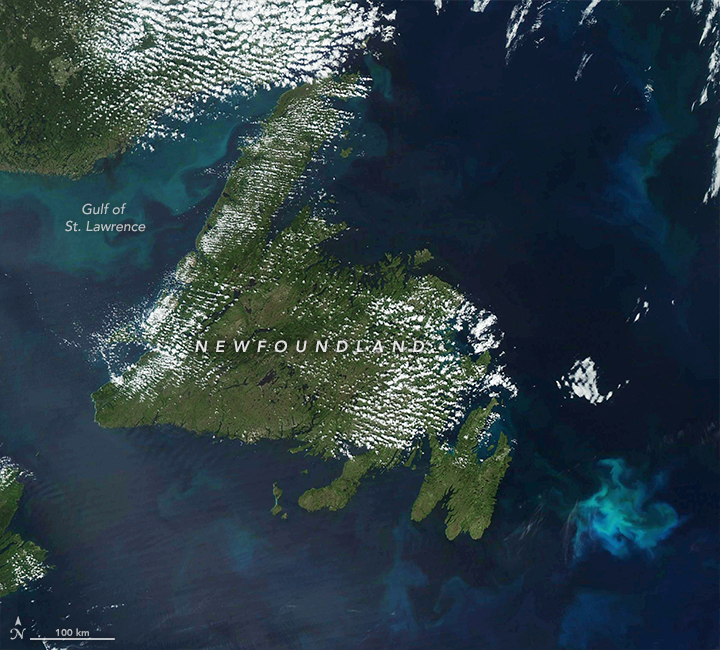 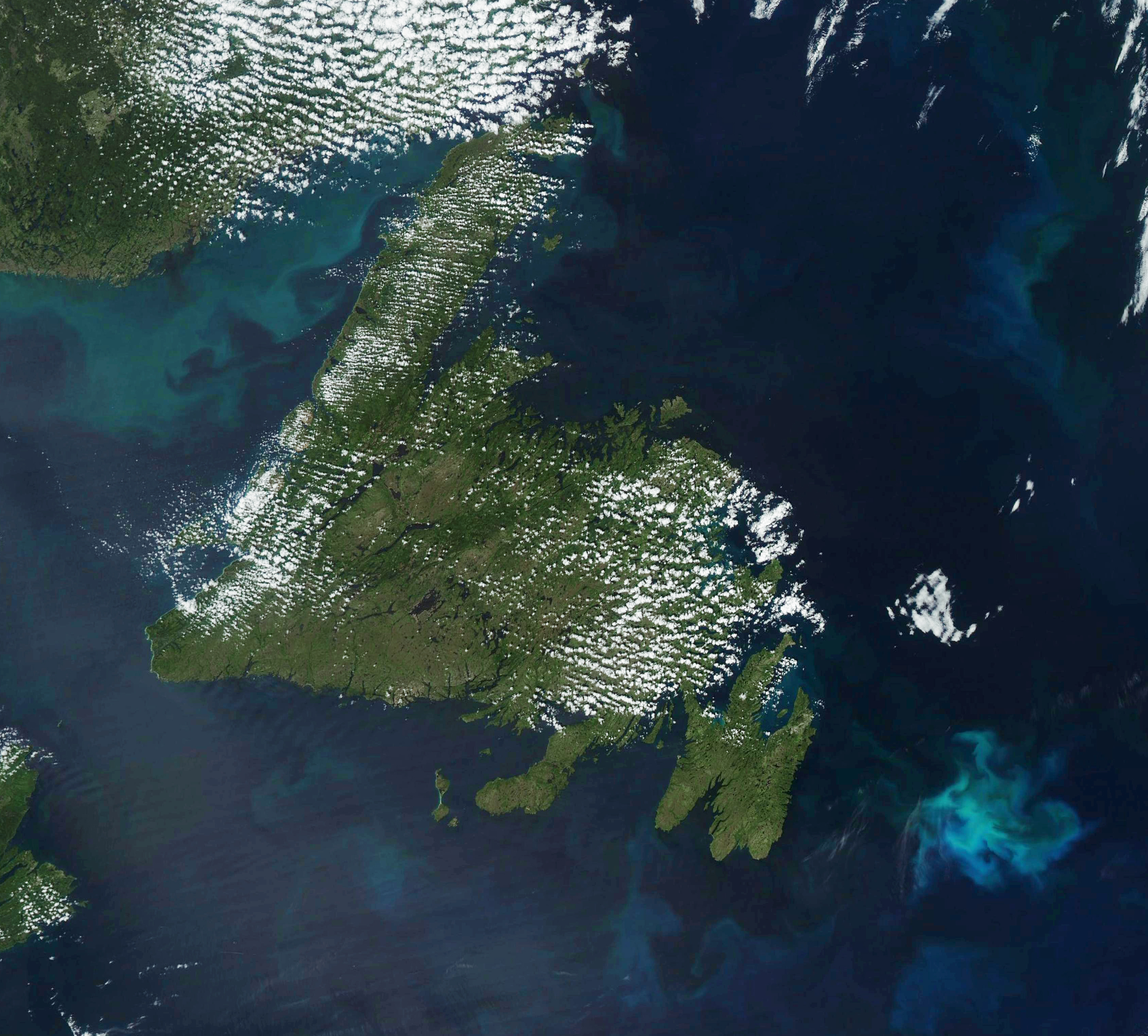 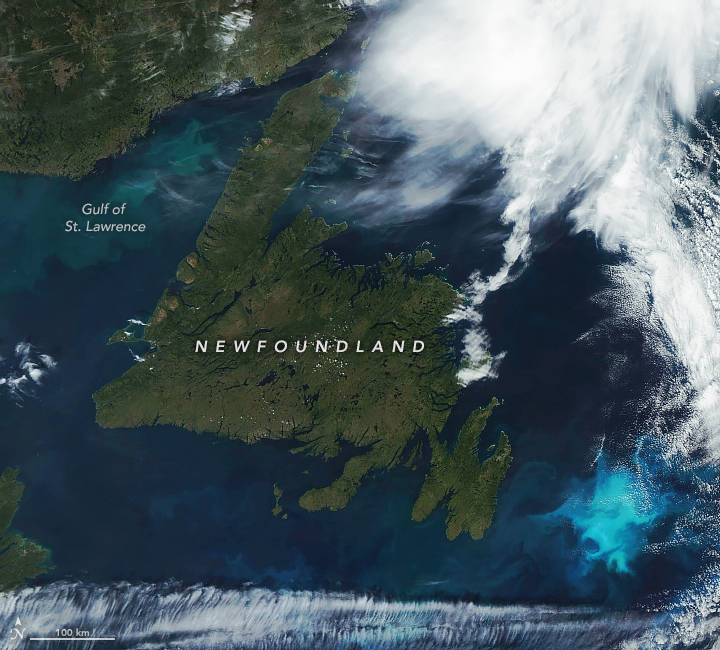 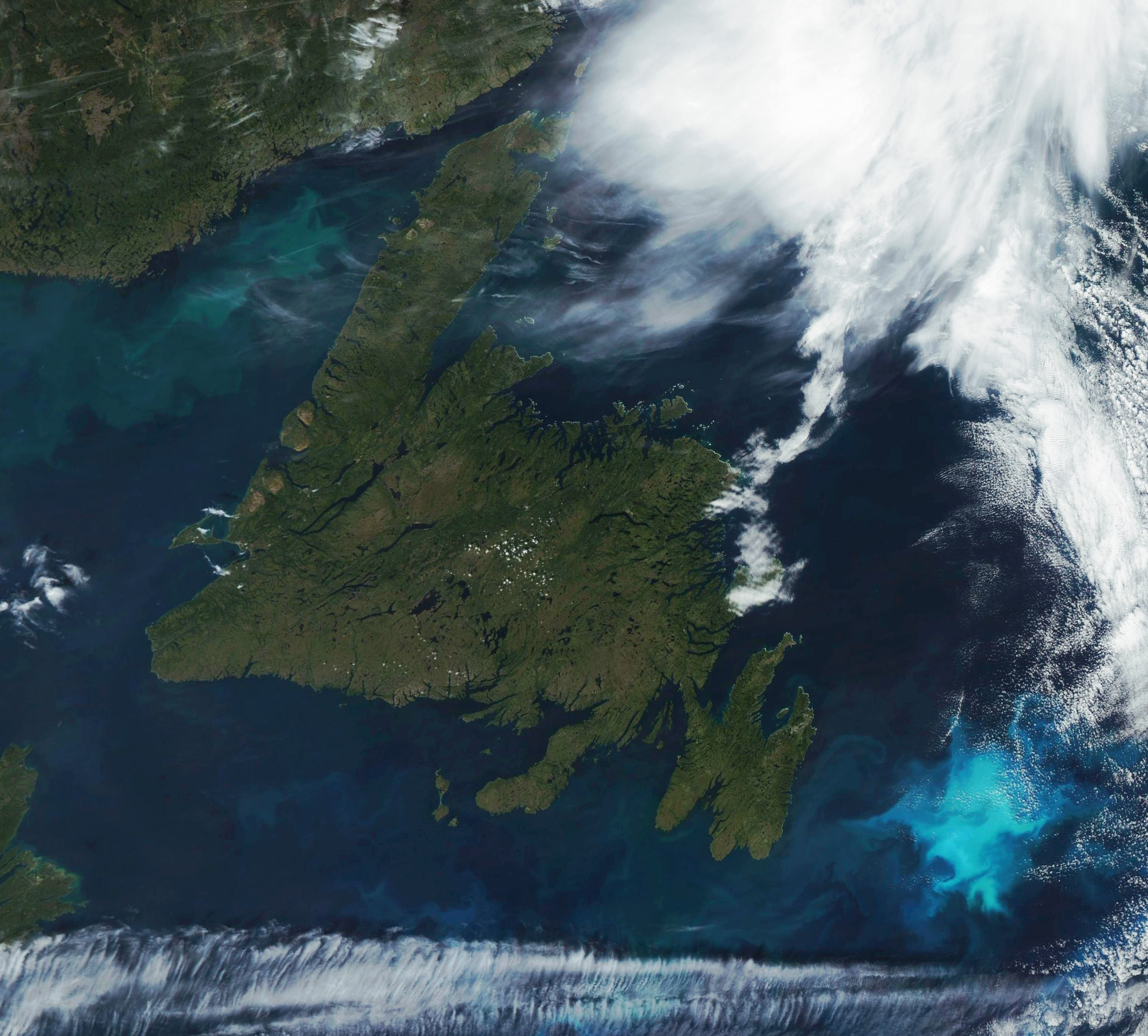 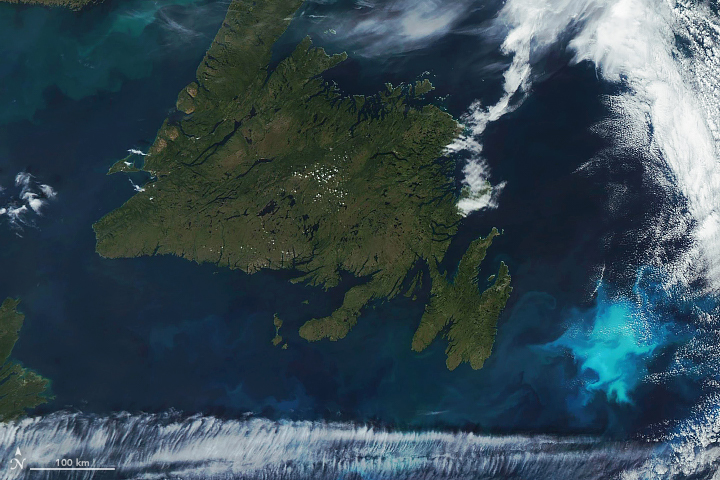 The waters around Newfoundland have been teeming with phytoplankton since the beginning of September.