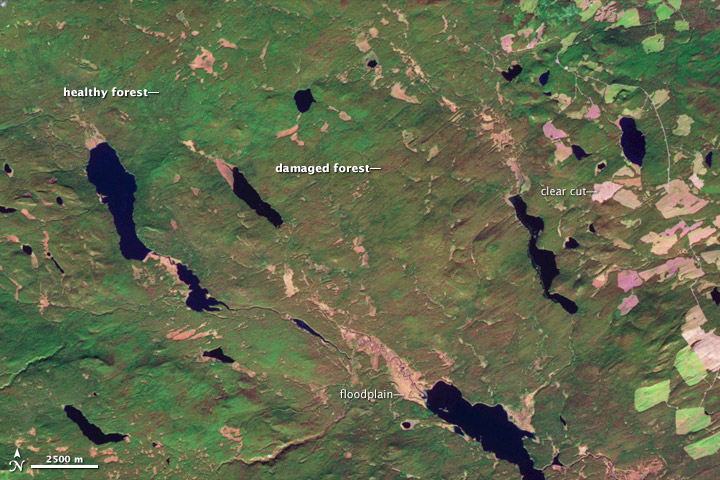 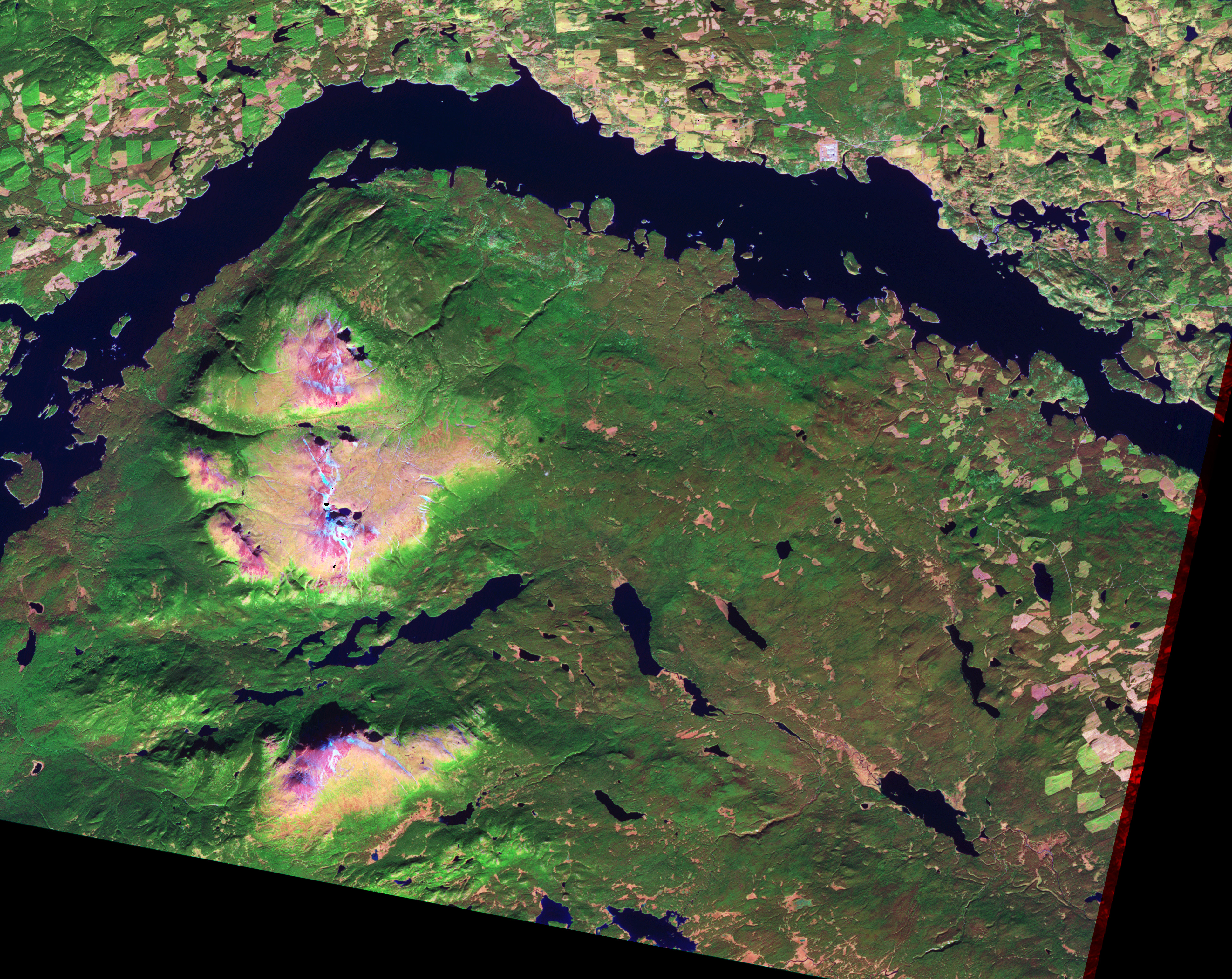 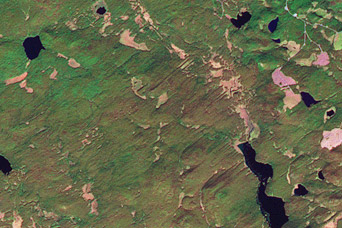 Pine beetles and conifer forests have long coexisted in British Columbia. Numerous outbreaks of pine beetle infestations occurred throughout the twentieth century, but toward the end of the century, conditions were just right for an epidemic.