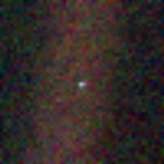 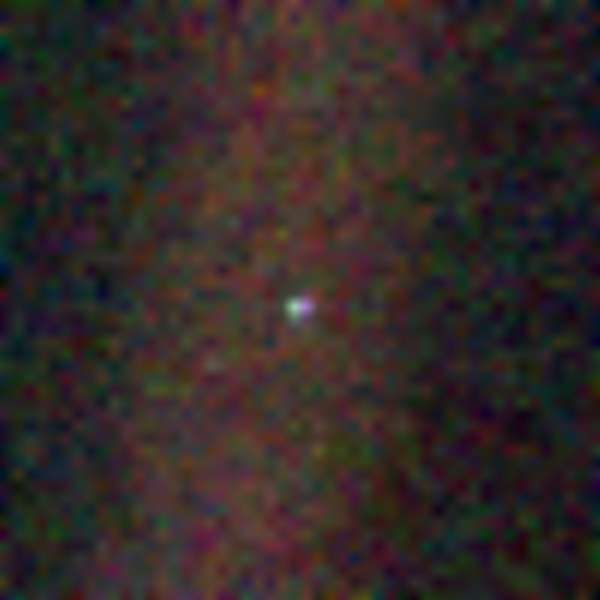 This image of the Earth is one of 60 frames taken by the Voyager 1 spacecraft on Feb. 14, 1990 from a distance of approximately 4 billion miles and about 32 degrees above the ecliptic plane. This image the Earth is a mere point of light, a cresent only 0.12 pixel in size. Our planet was caught in the center of one of the scattered light rays resulting from taking the image so close to the sun.