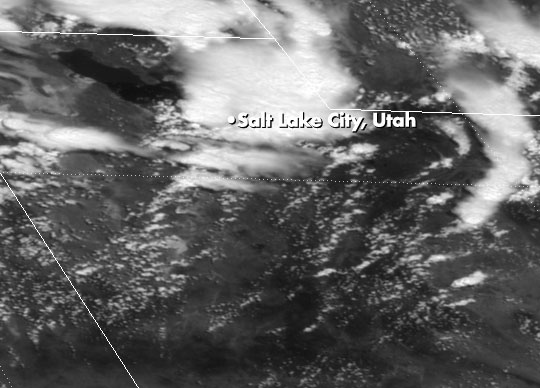 A rare tornado swept through Salt Lake City August 11, 1999, killing one person and injuring more than 70 others. Winds were in the 110-150 miles per hour range, and damaged several large buildings in the city's downtown.