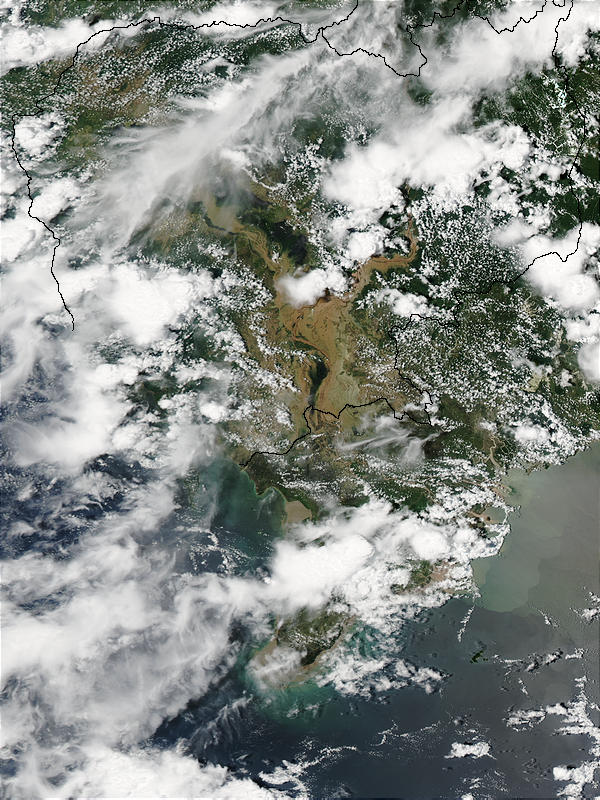 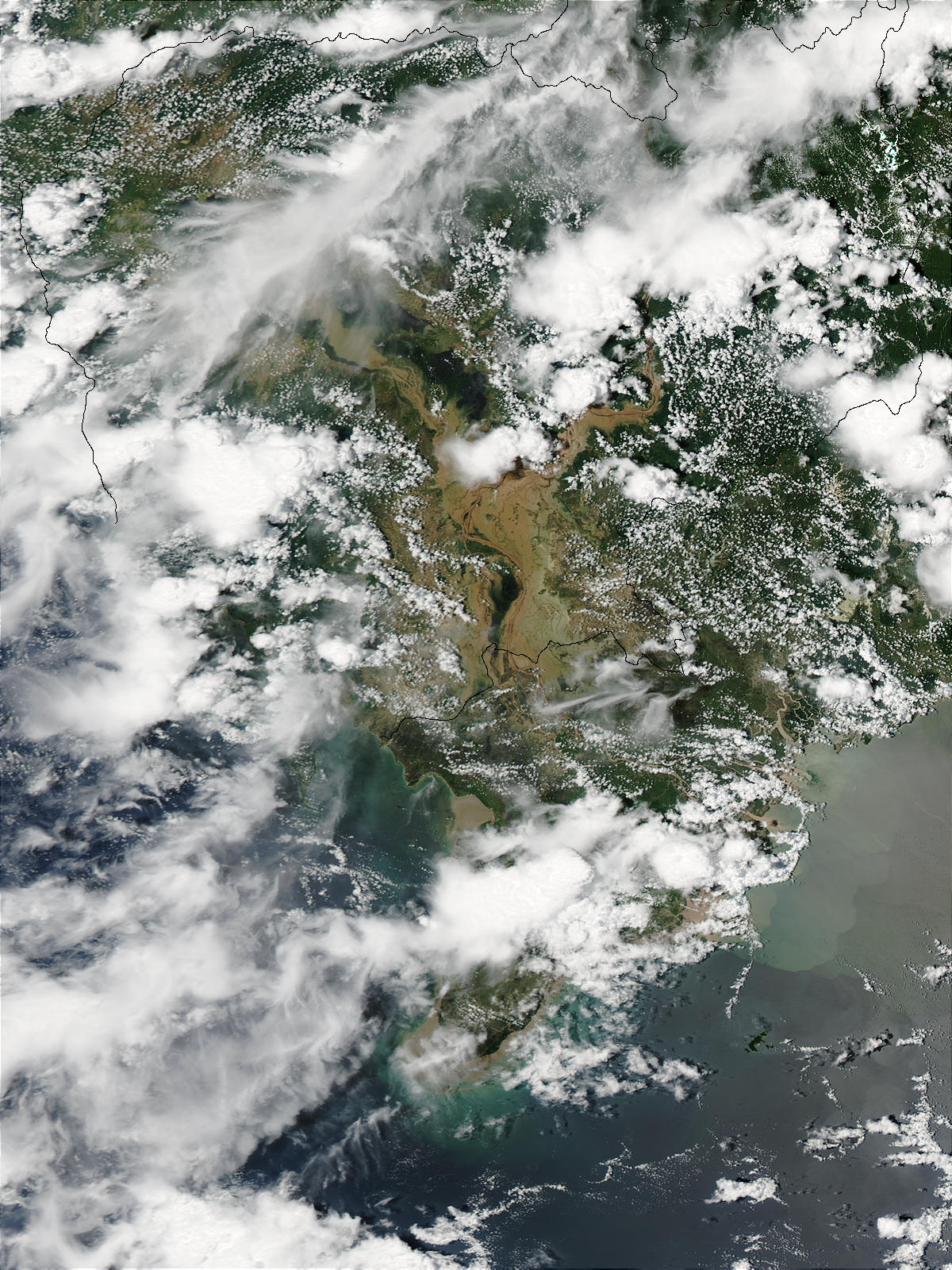 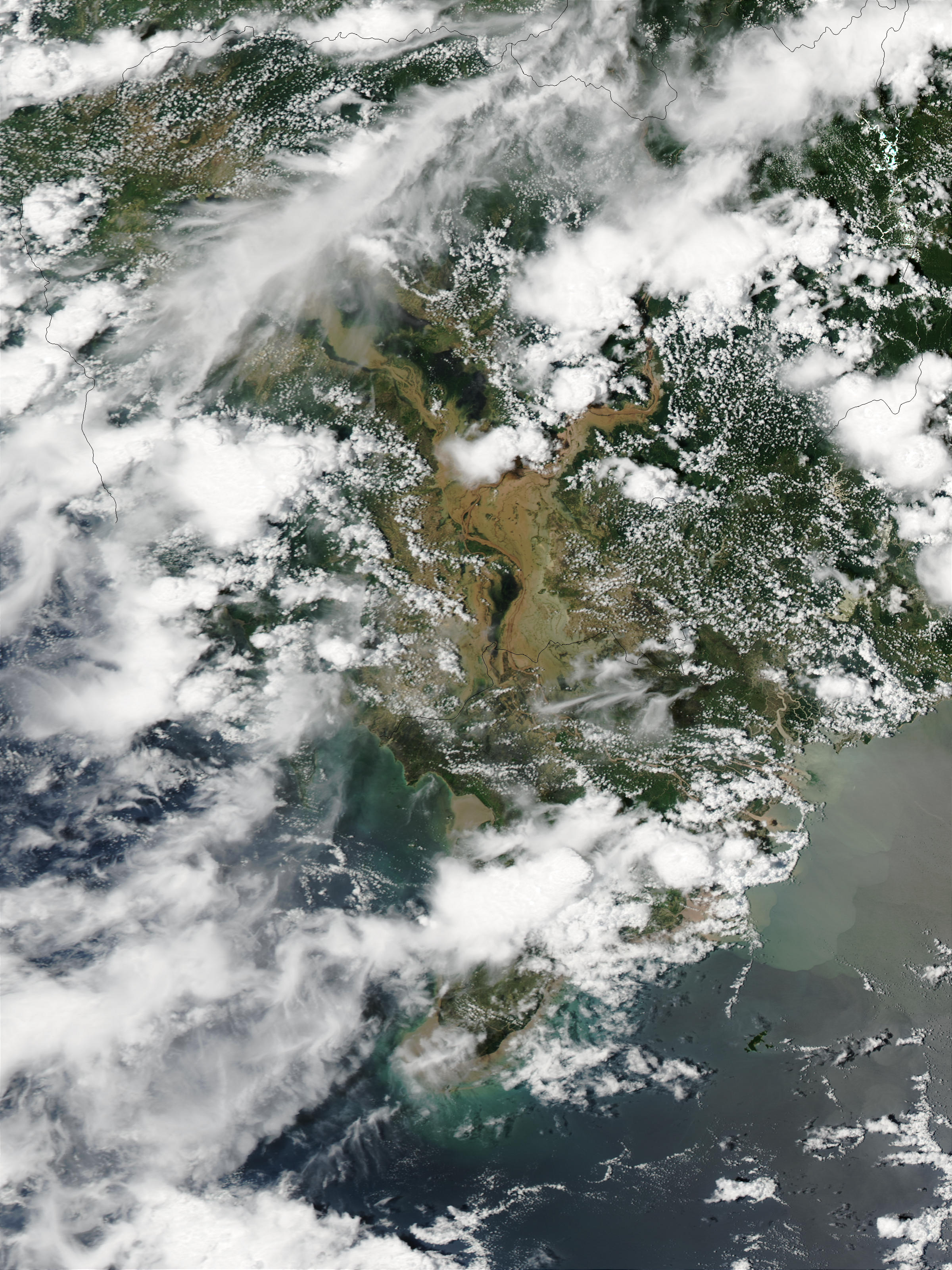 Flooding of the Mekong in Cambodia and Vietnam