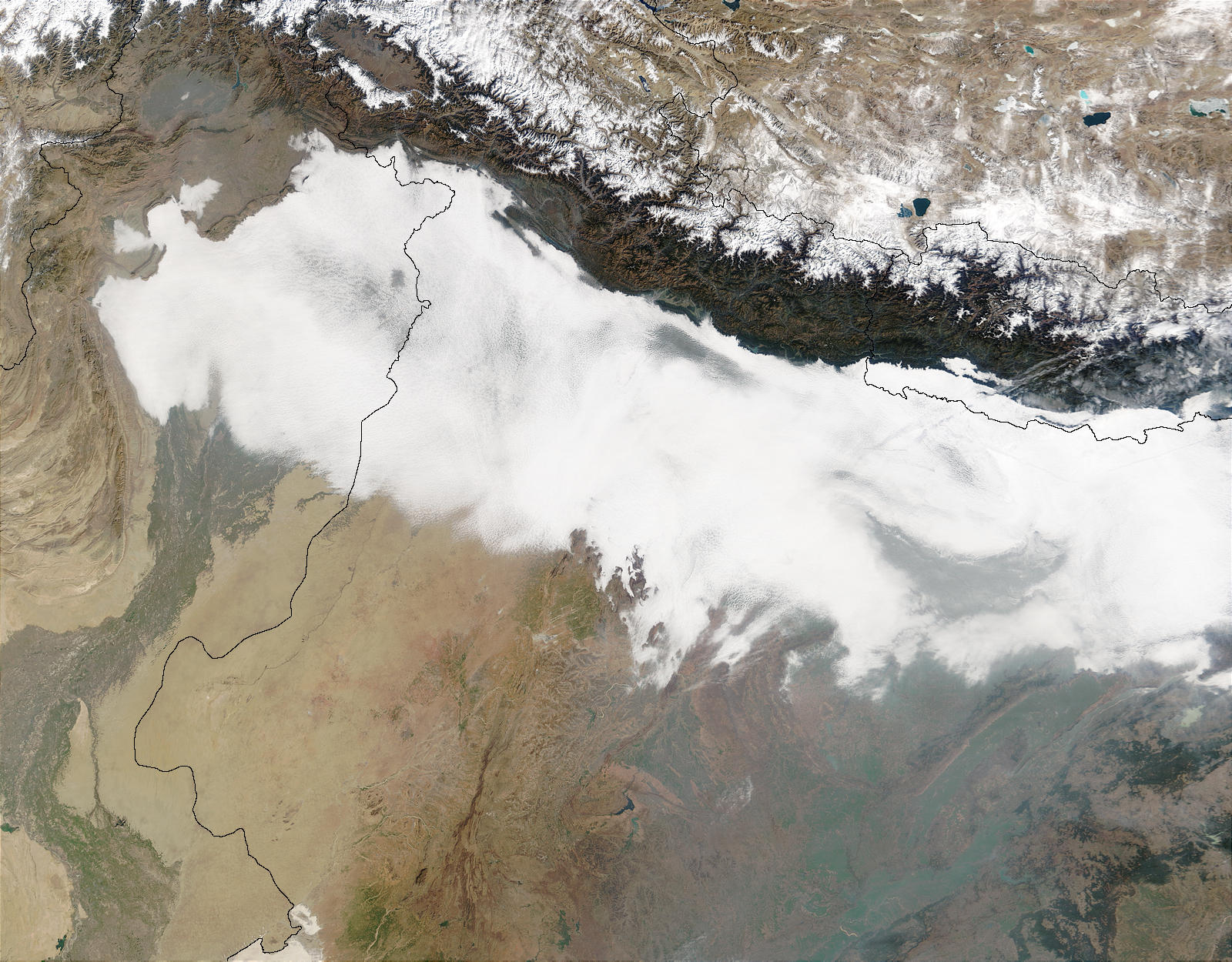 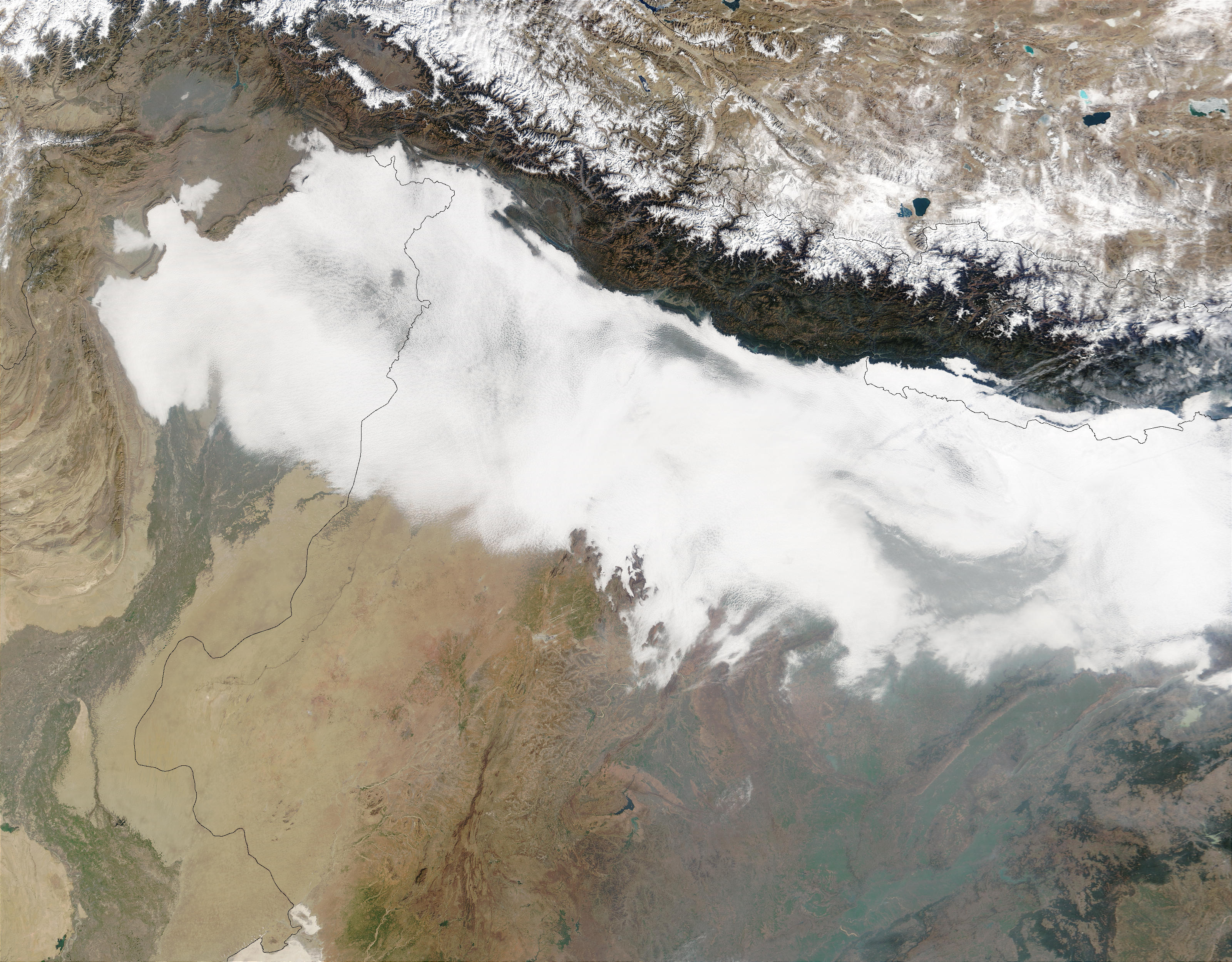 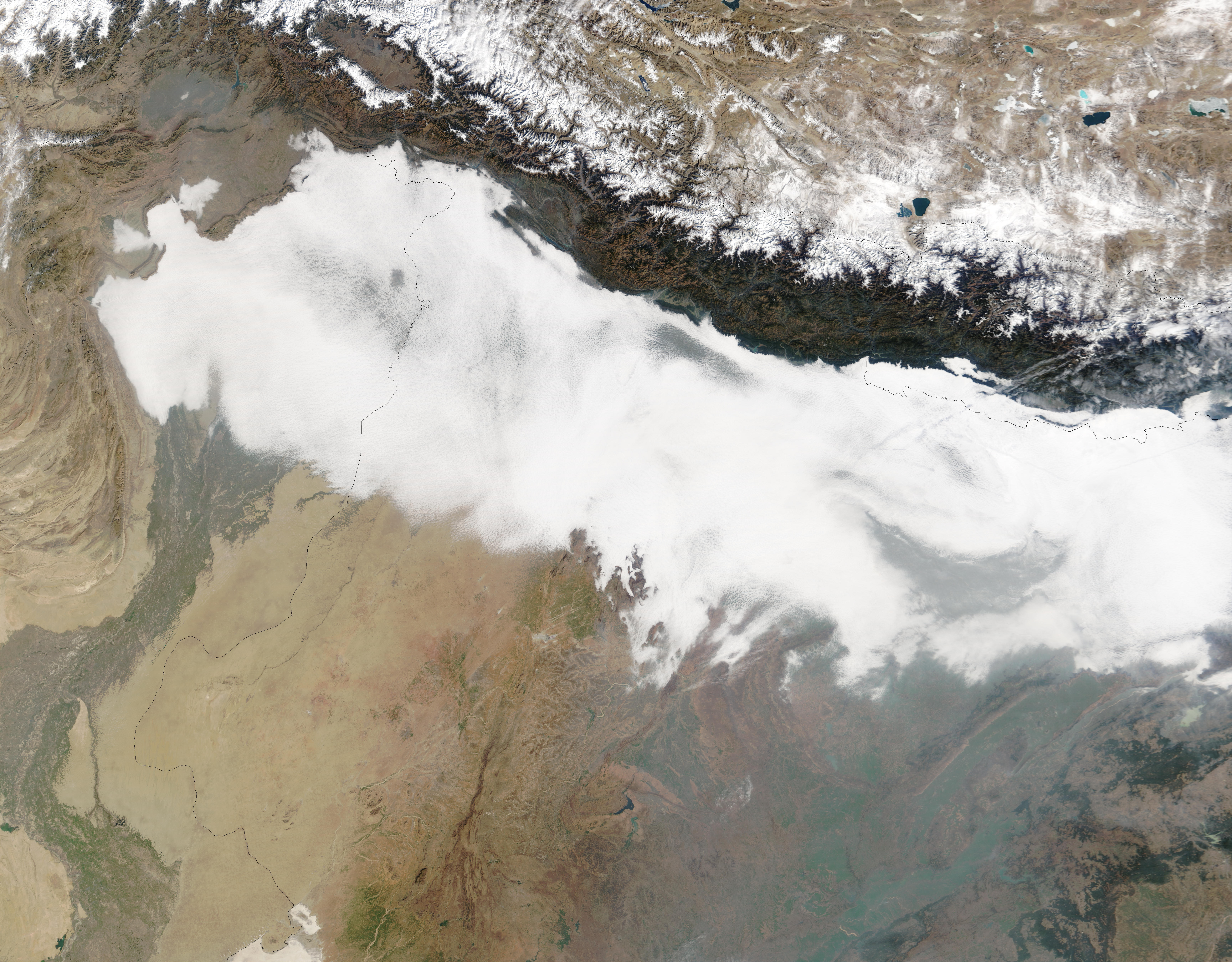 Haze and smog in Northern India and Pakistan