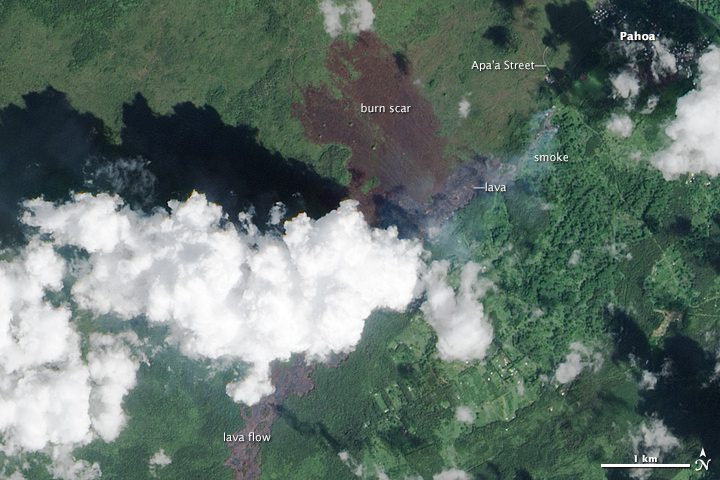 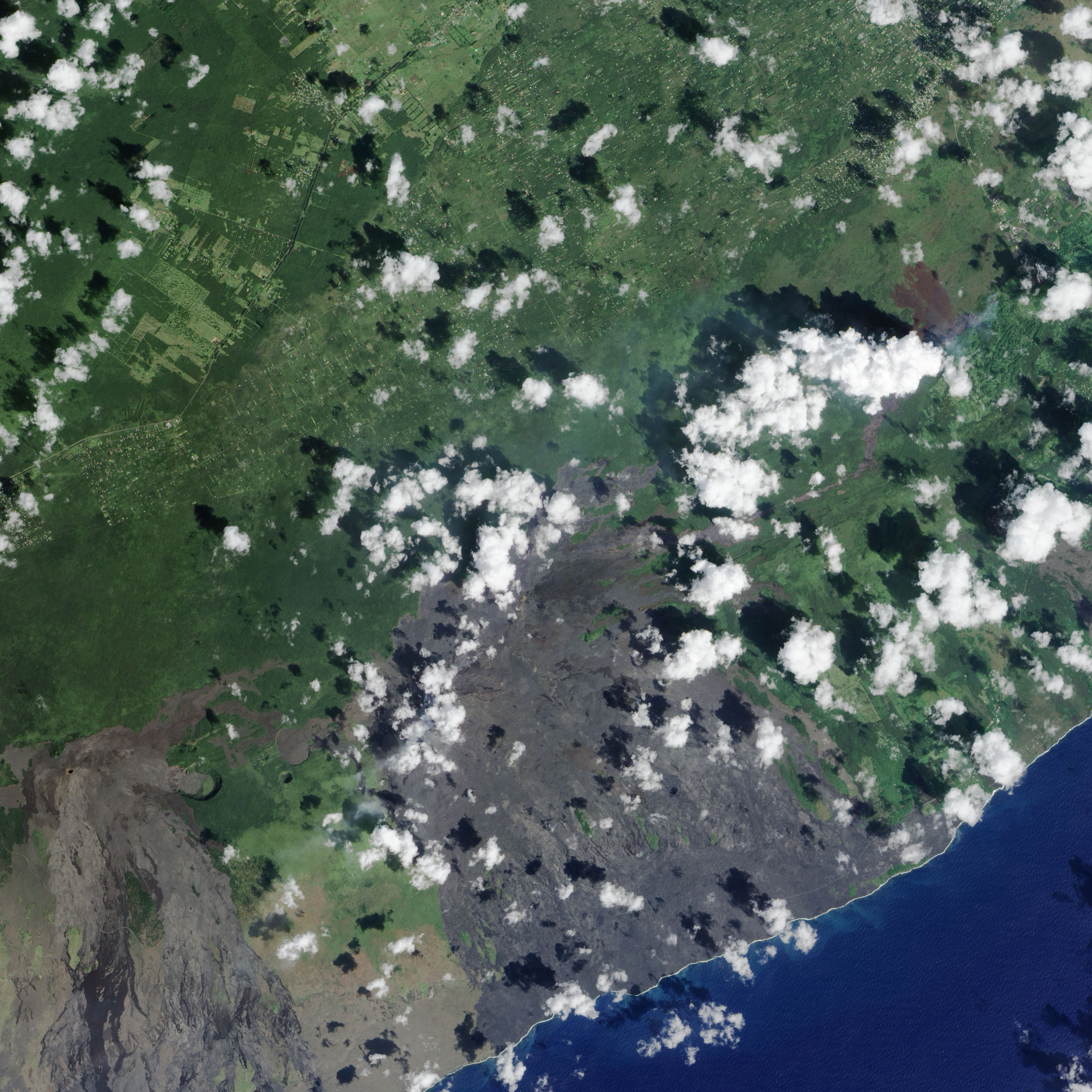 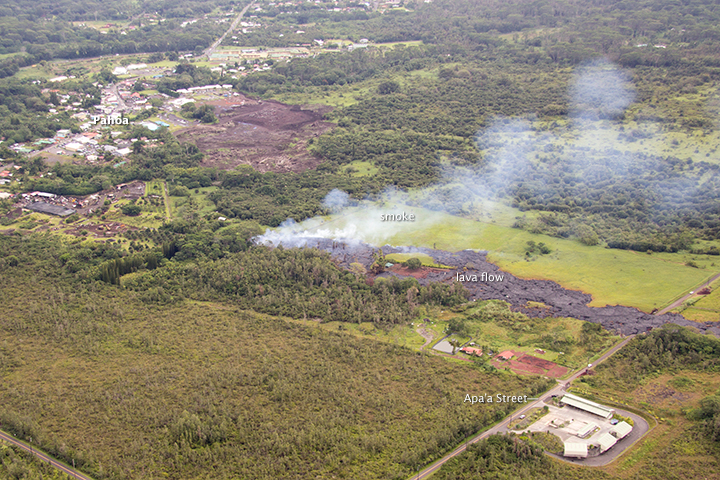 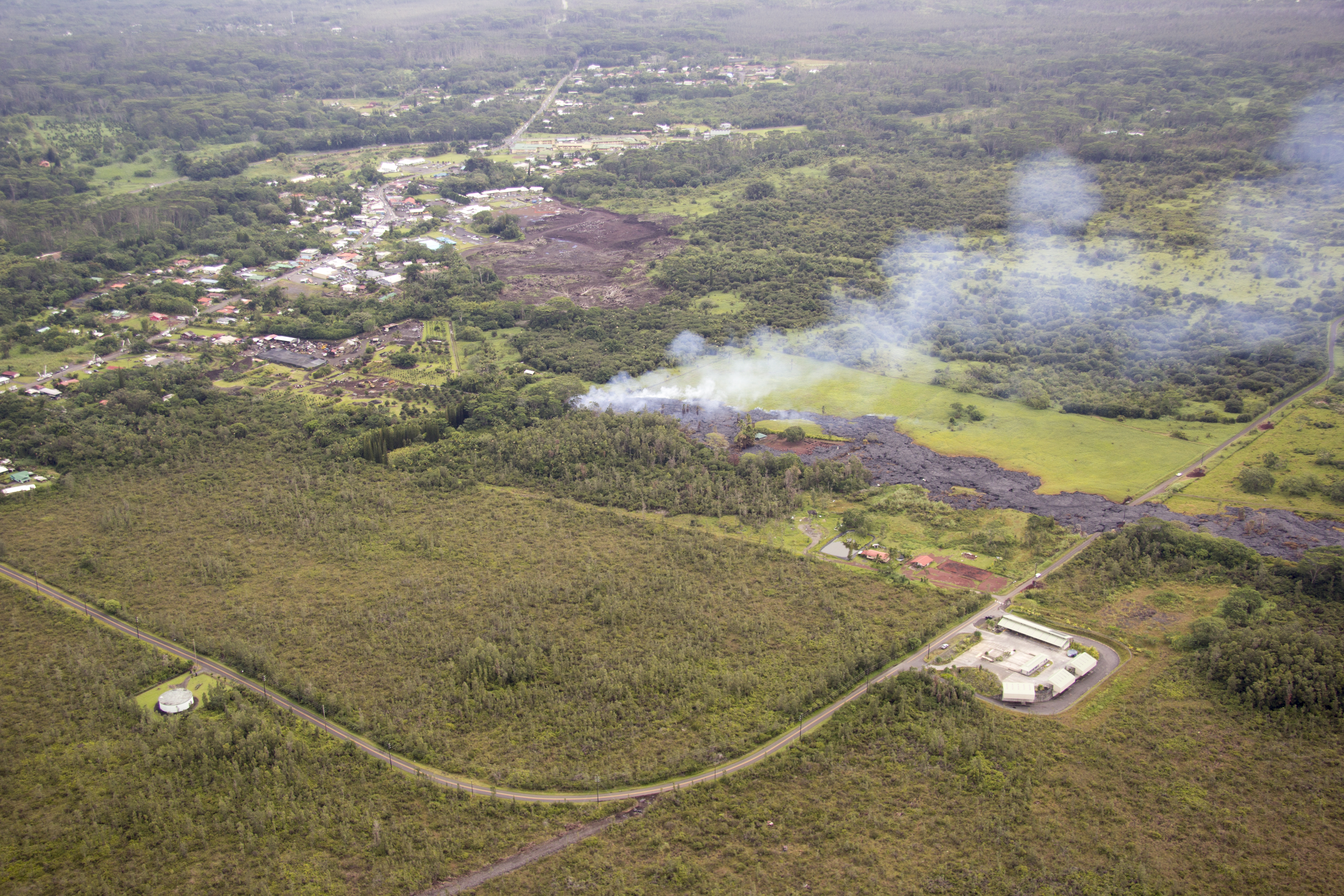 After advancing through forest for months, the June 27th lava has started to damage residential properties in Pahoa.