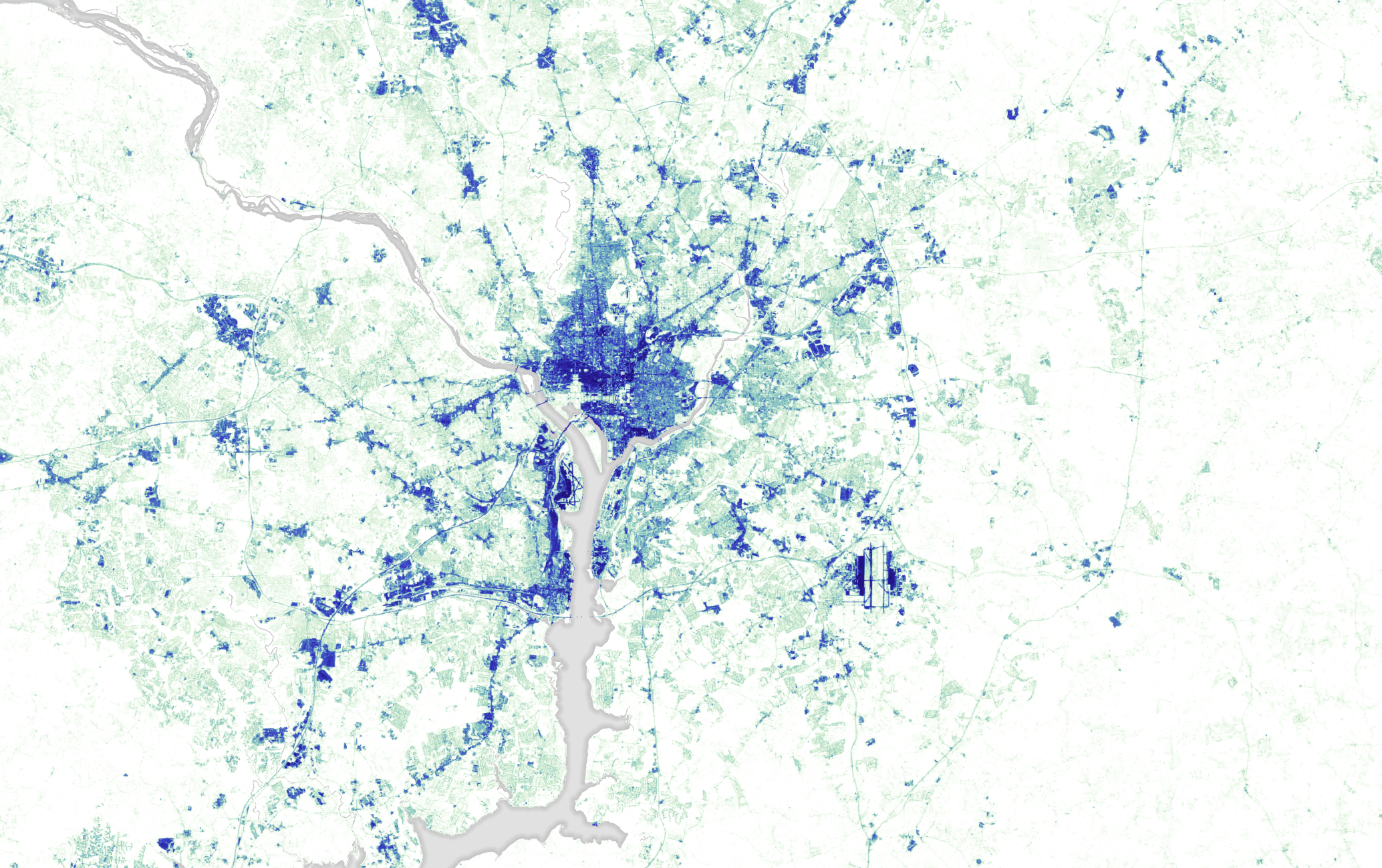 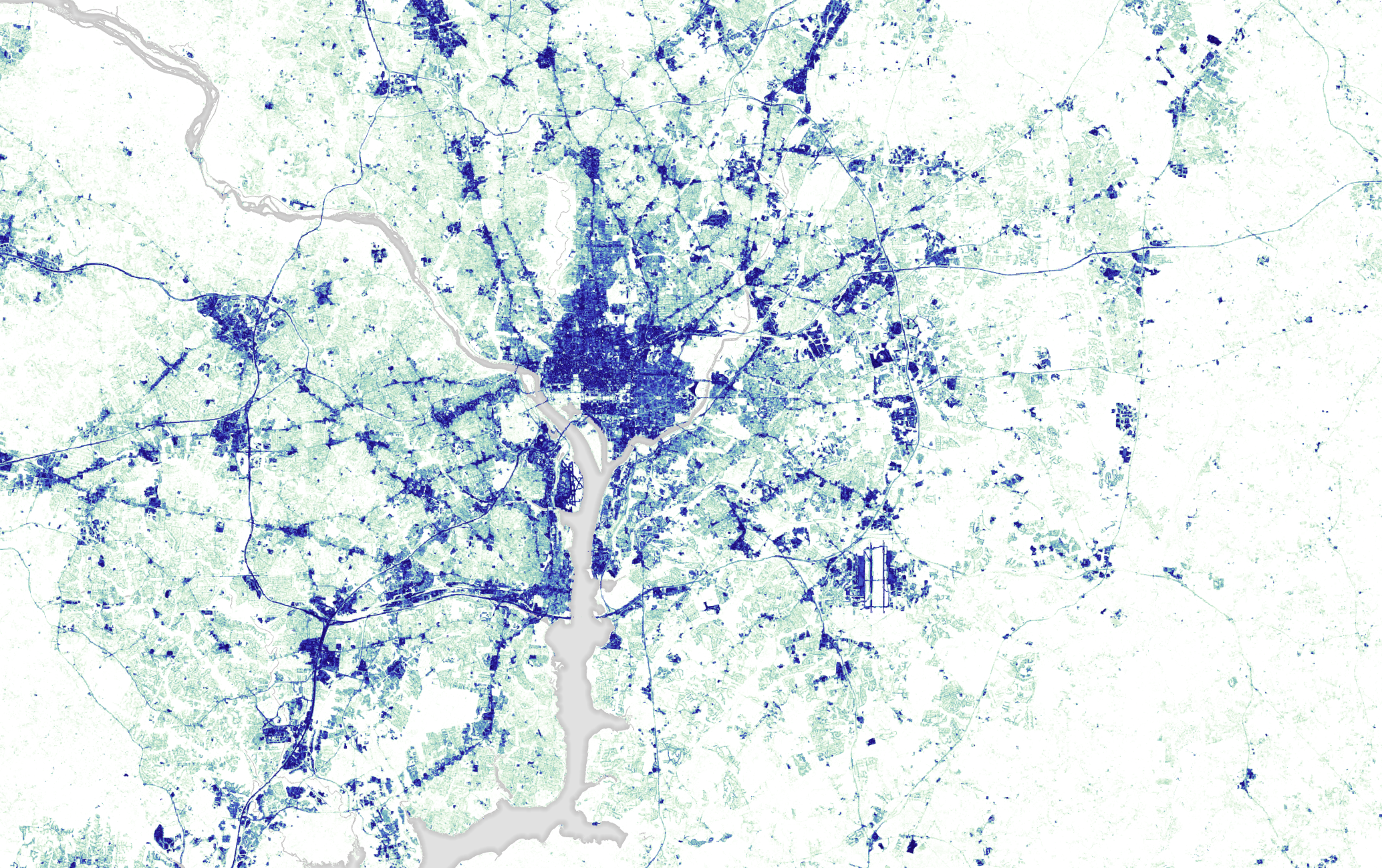 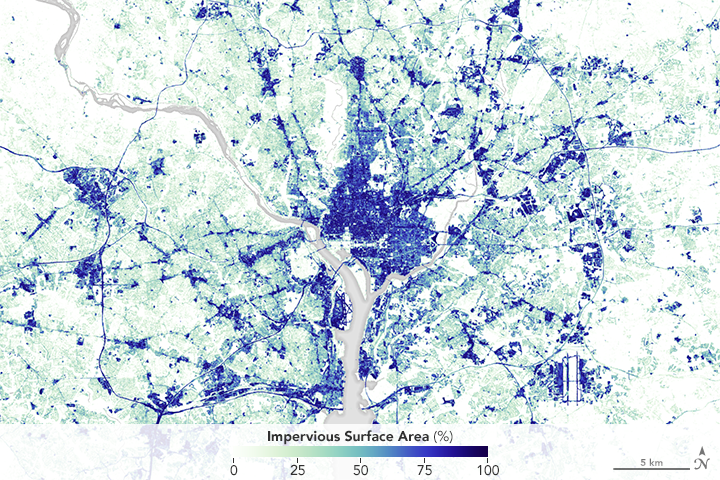 Since 1984, the Capital Beltway has gotten wider and much busier as suburbs have sprung up along it.