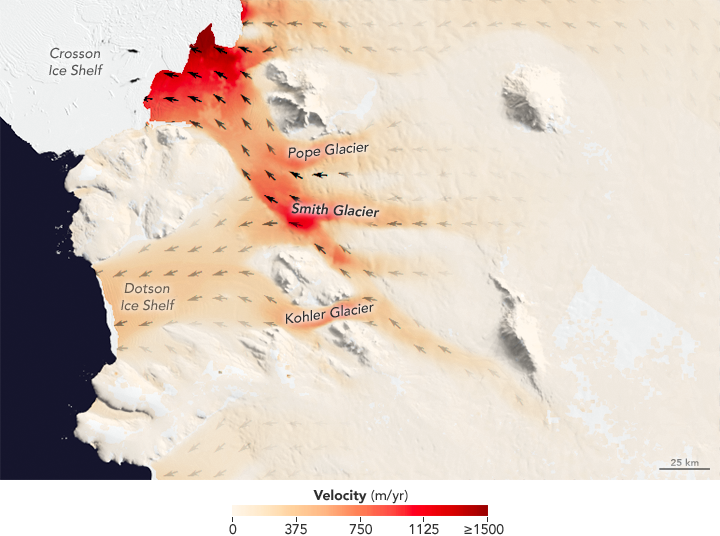 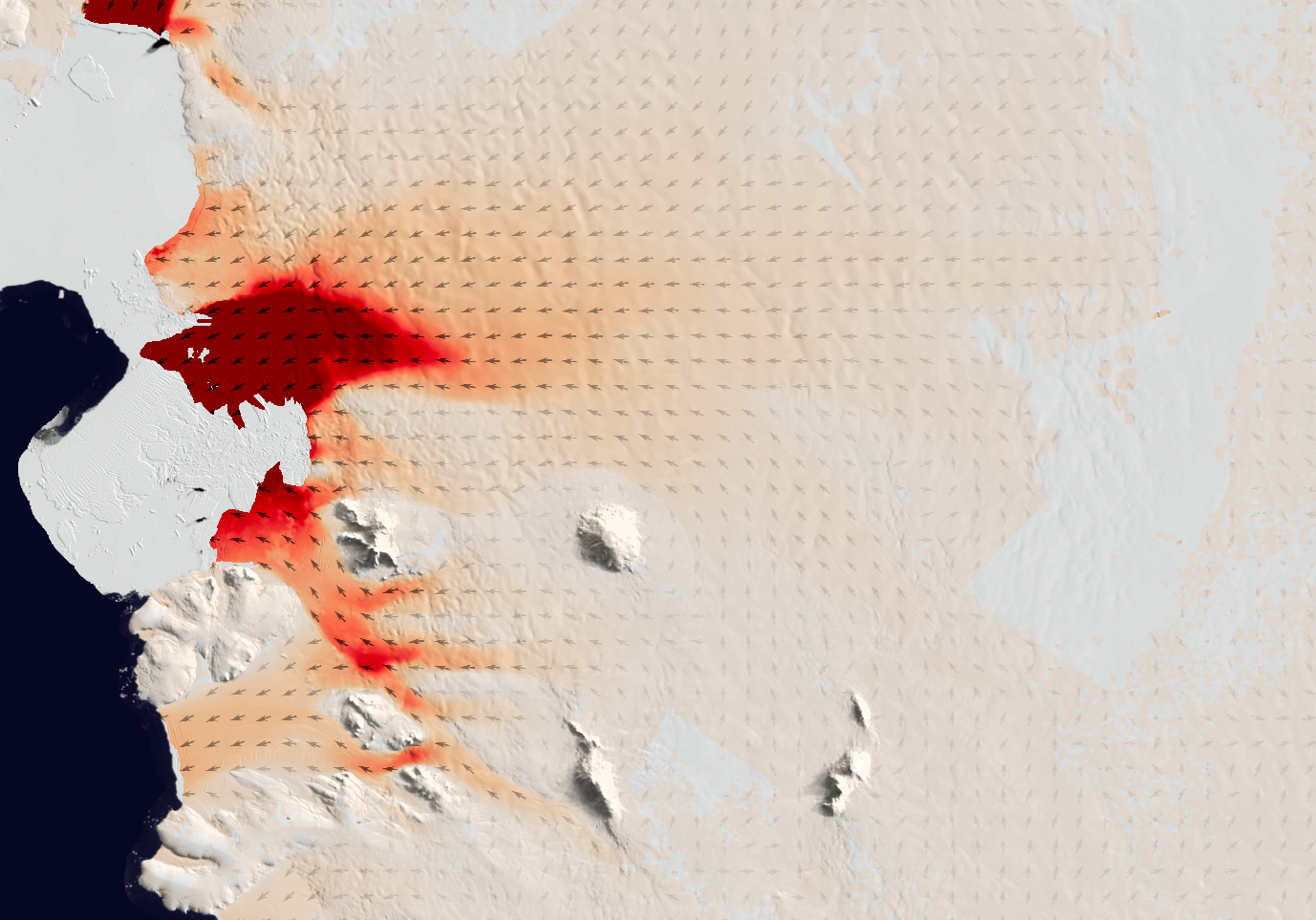 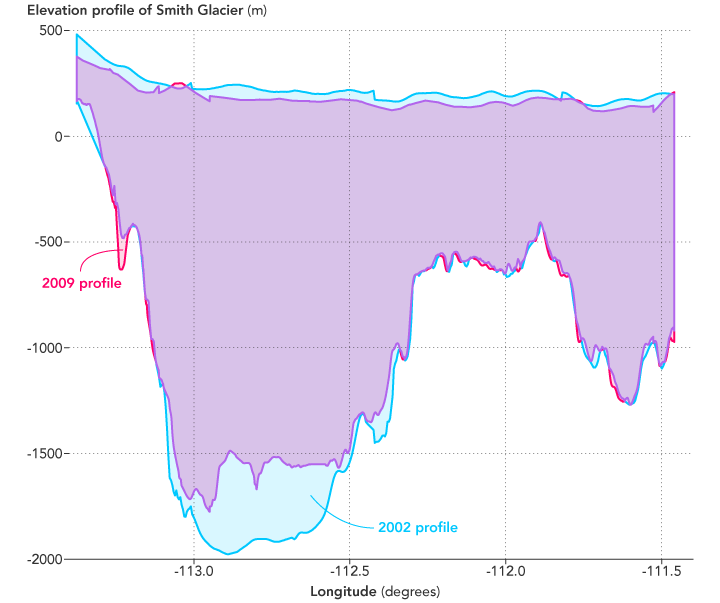 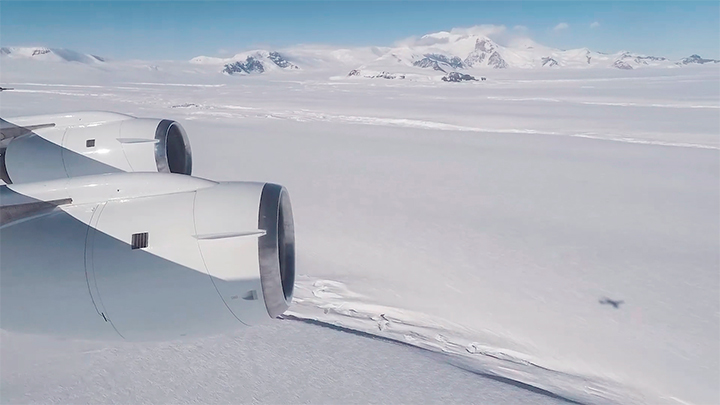 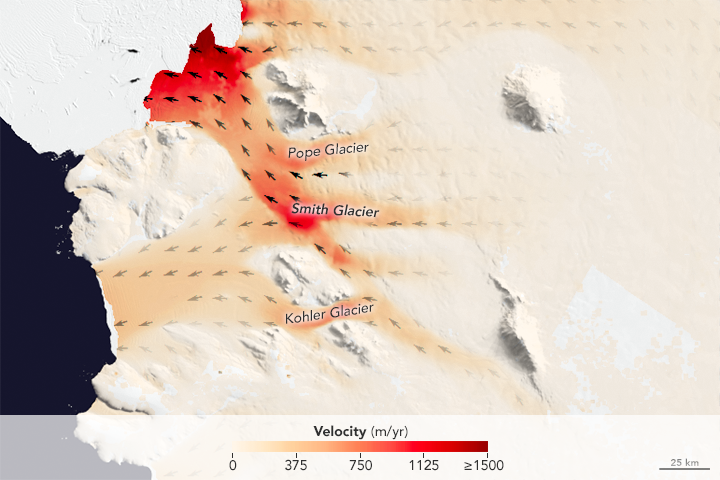 New Studies Get to the Bottom of Antarctic Melting

Researchers from NASA and the University of California, Irvine (UCI) have gained an unprecedented view of ice melting on the floating undersides of glaciers. In the process, they detected the fastest ongoing rates of glacier retreat ever observed in West Antarctica.

This image originally appeared in the NASA Earth Observatory story New Studies Get to the Bottom of Antarctic Melting.