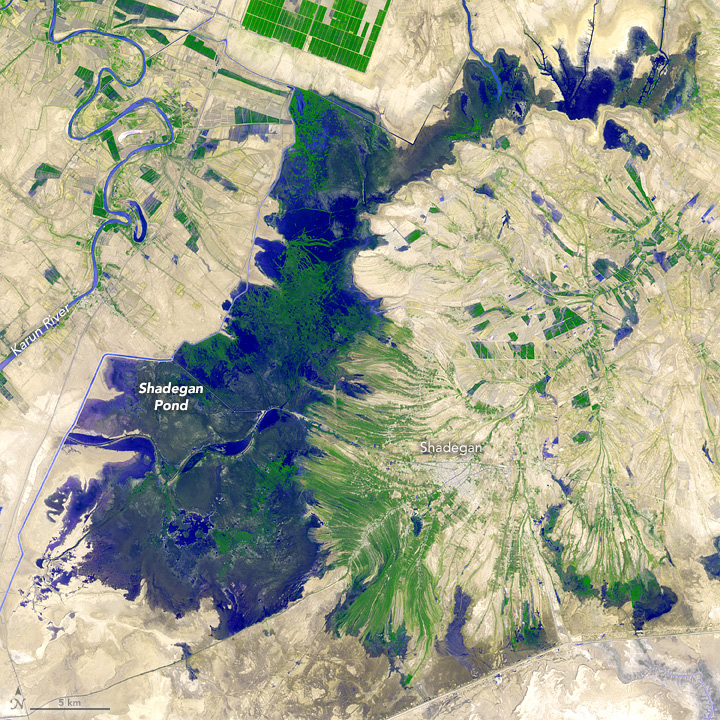 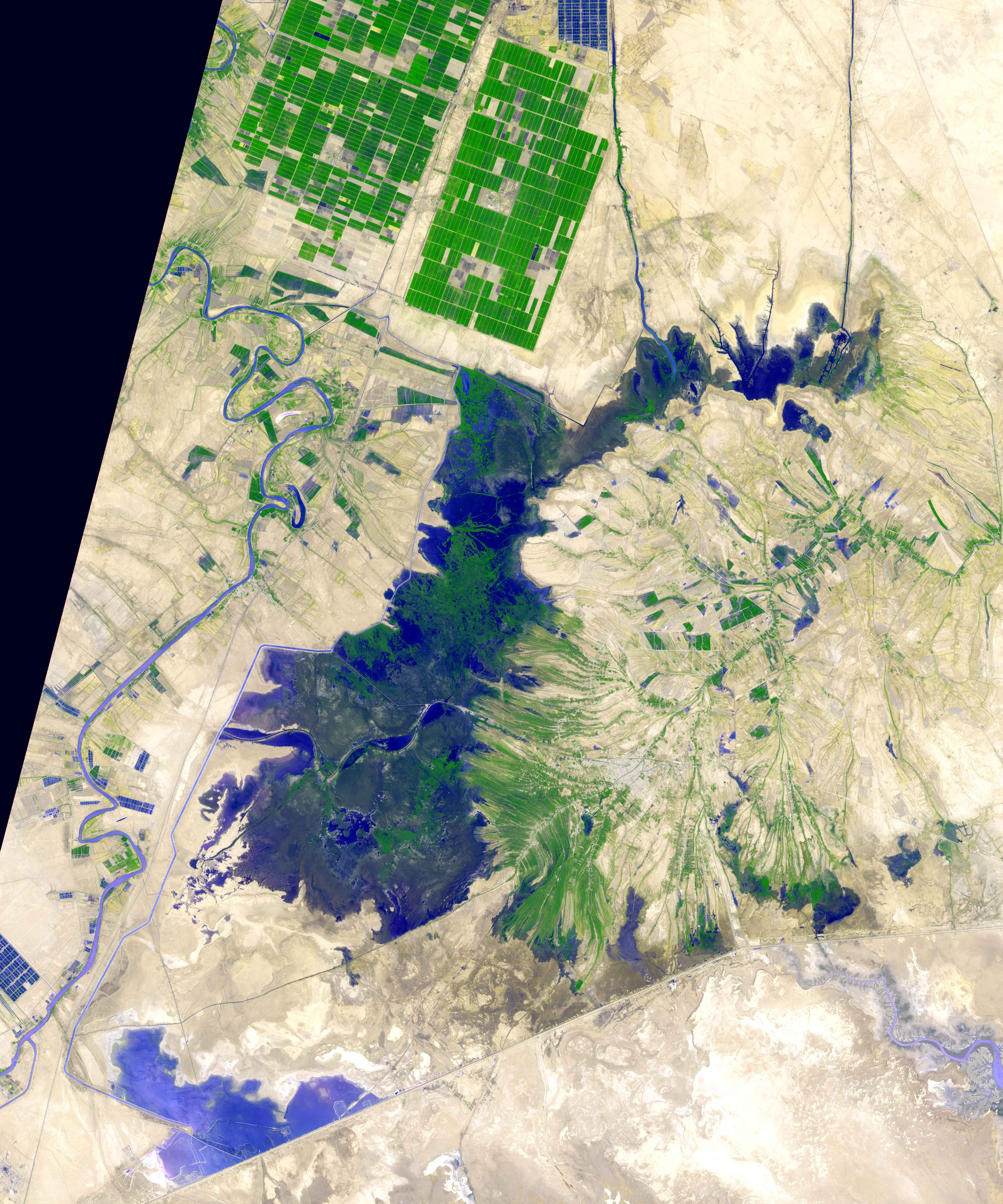 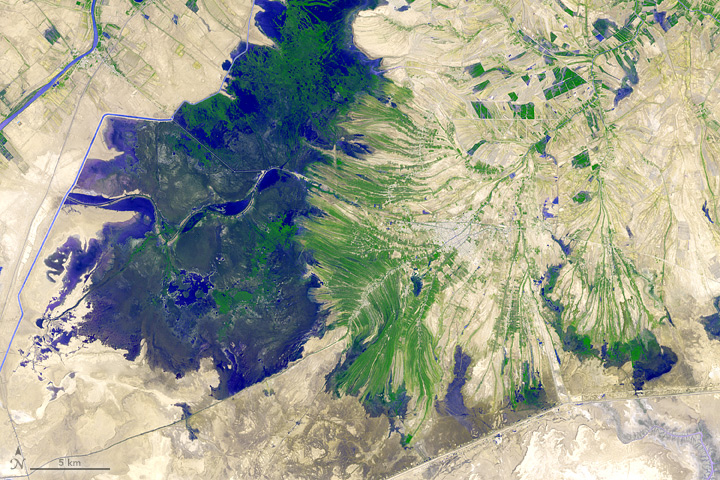 This large, shallow pond in southern Iran supports an array of migratory birds and other wildlife.