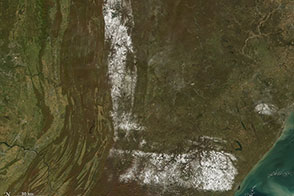 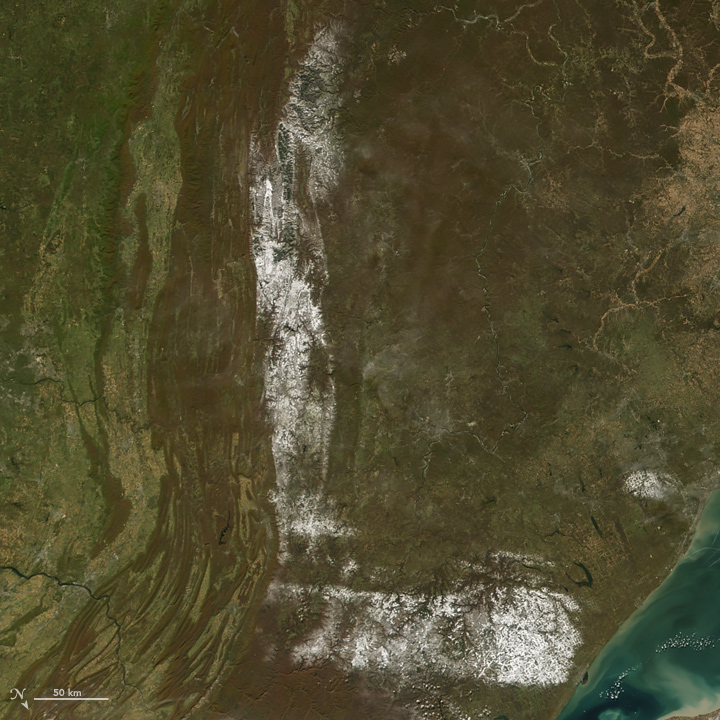 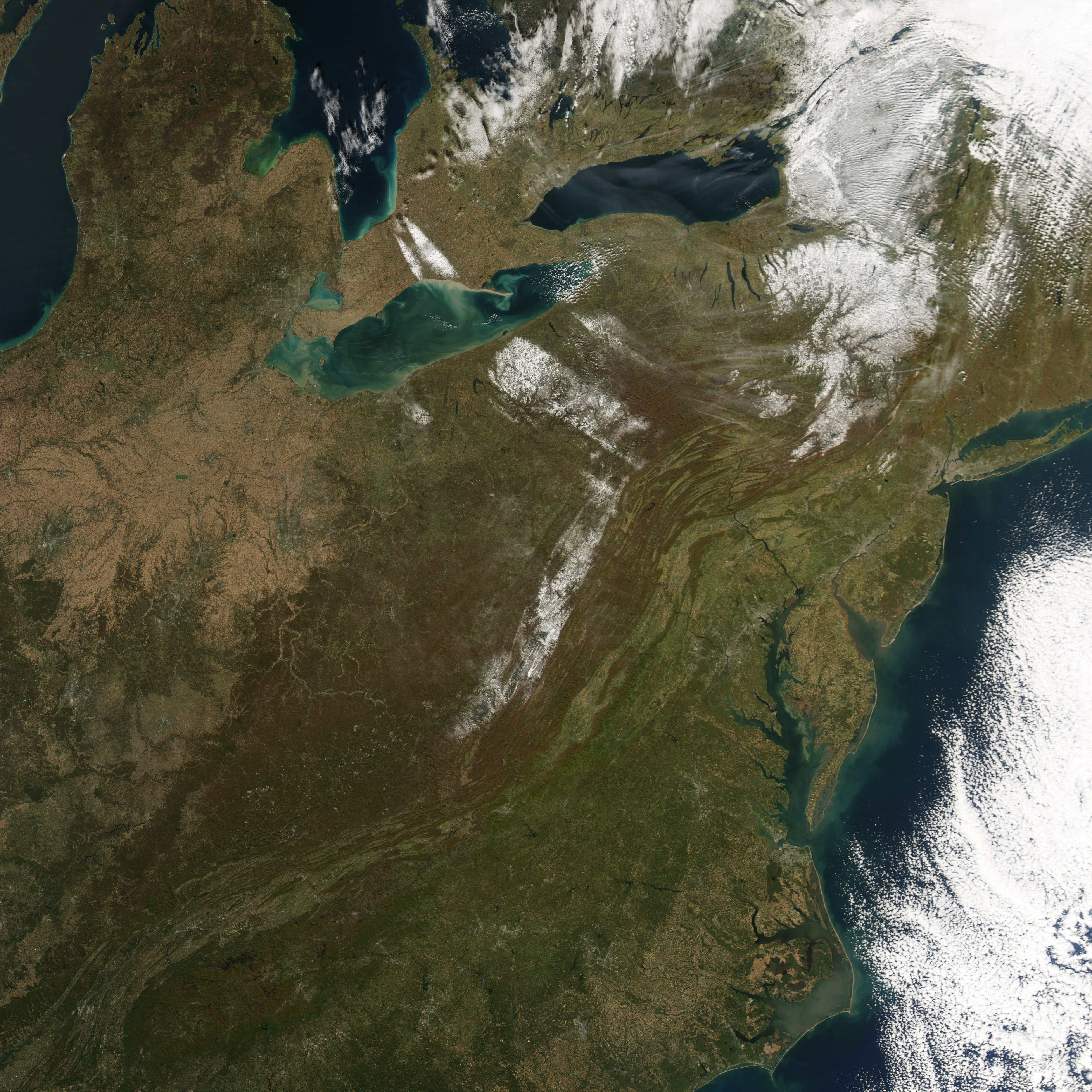 The Alphabet from Orbit: Letter L

What begins with L? Las Vegas and Le Havre. Landsat, lidar, and the lithosphere. These little lumps of frozen liquid littered across the Northeast like lamb’s fleece.

On October 30, 2008, the Moderate Resolution Imaging Spectroradiometer (MODIS) on the Aqua satellite captured this image of snow across the northeastern United States.