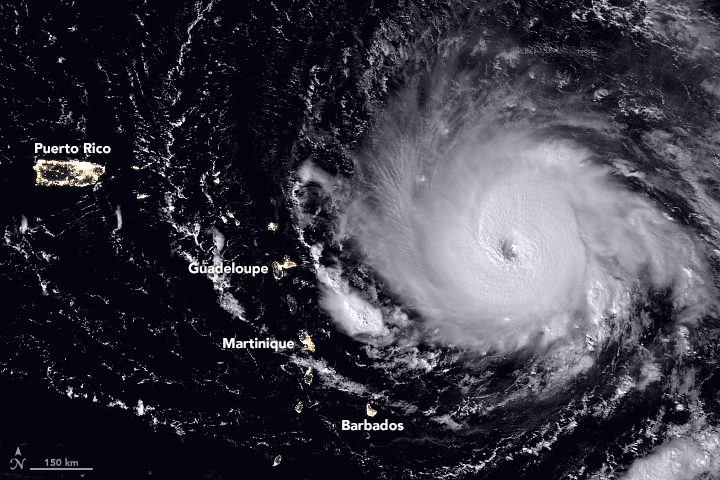 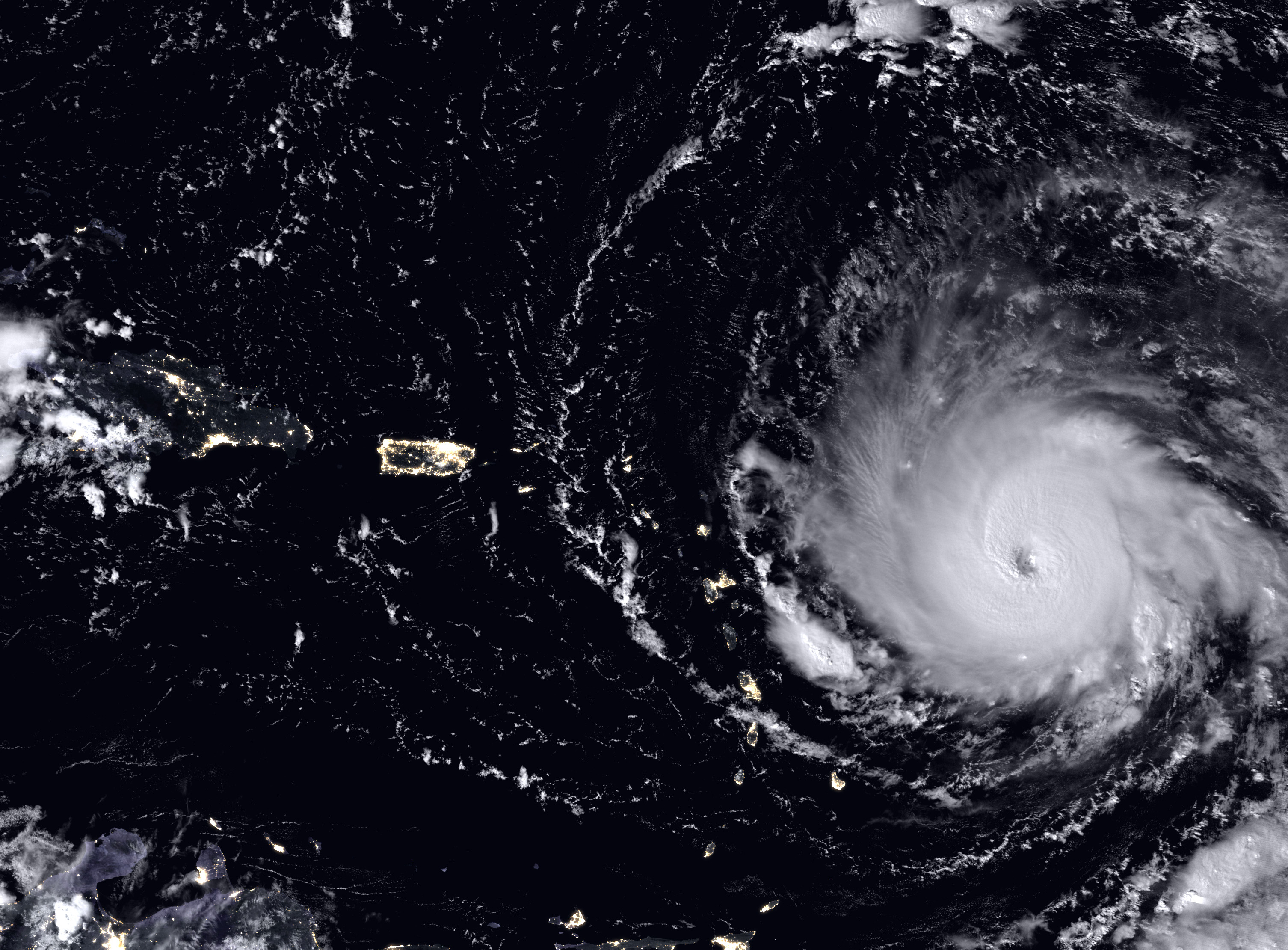 Growing to a category 5 storm, Hurricane Irma is among the strongest Atlantic hurricanes ever observed.