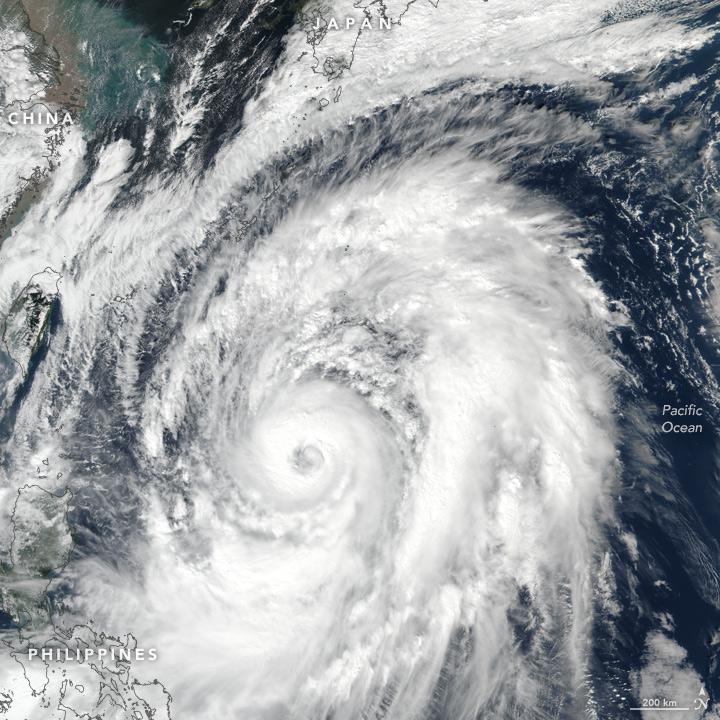 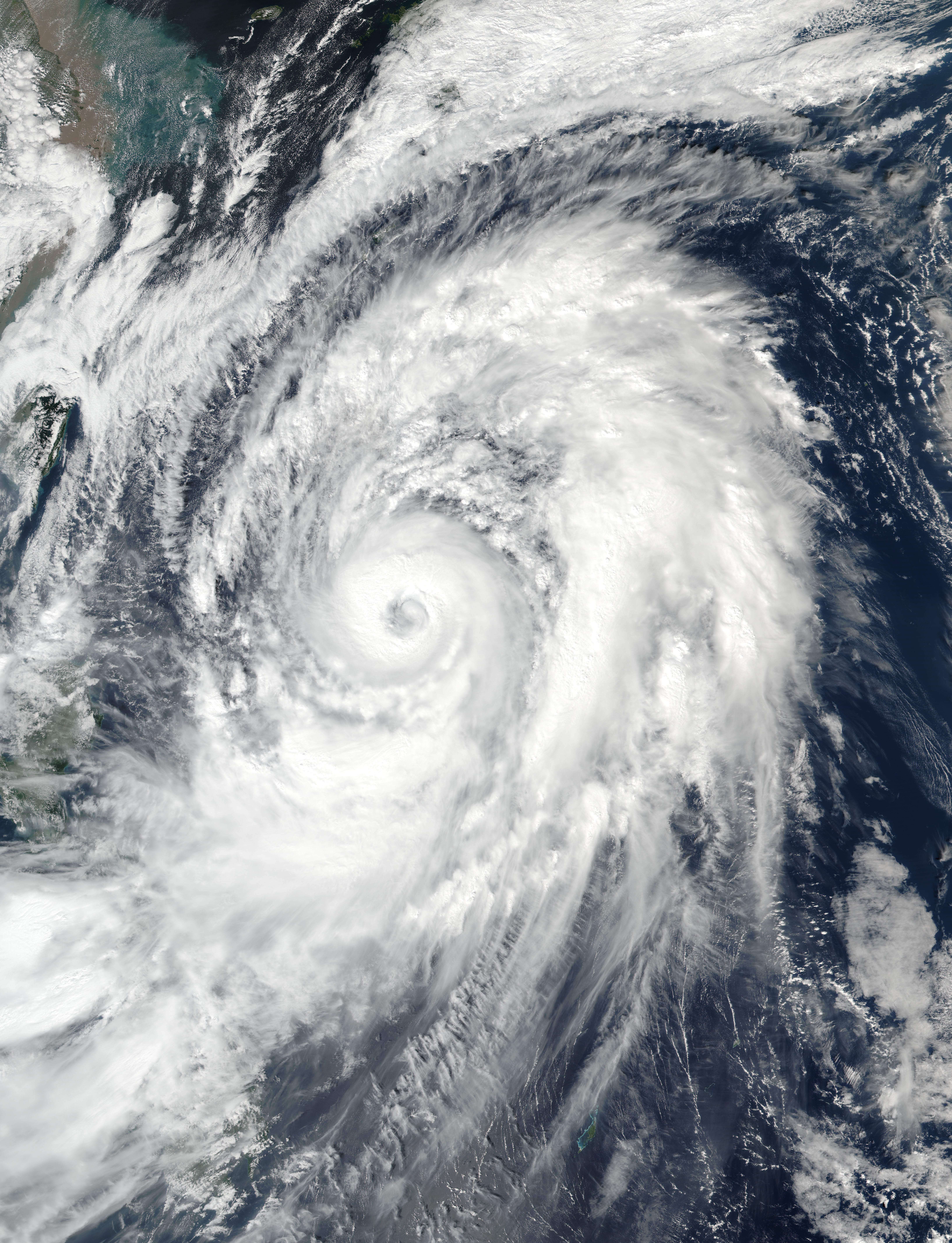 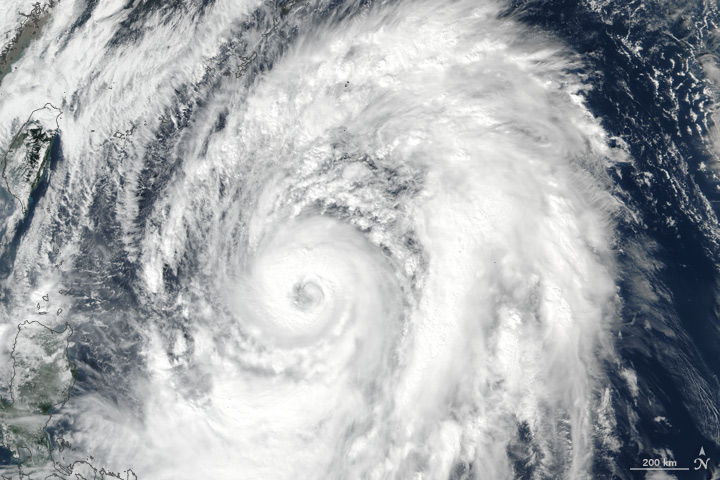 The storm was expected to intensify significantly and might make landfall on the Japanese mainland.