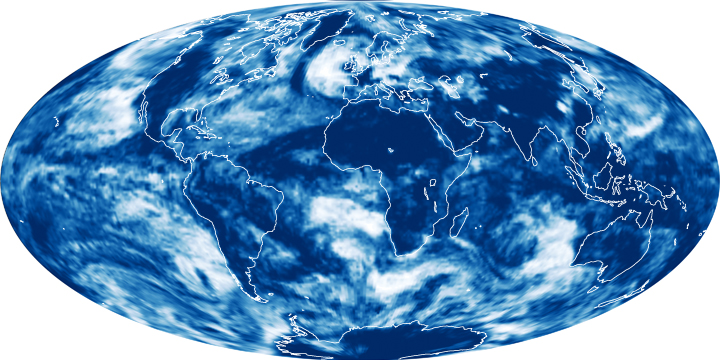 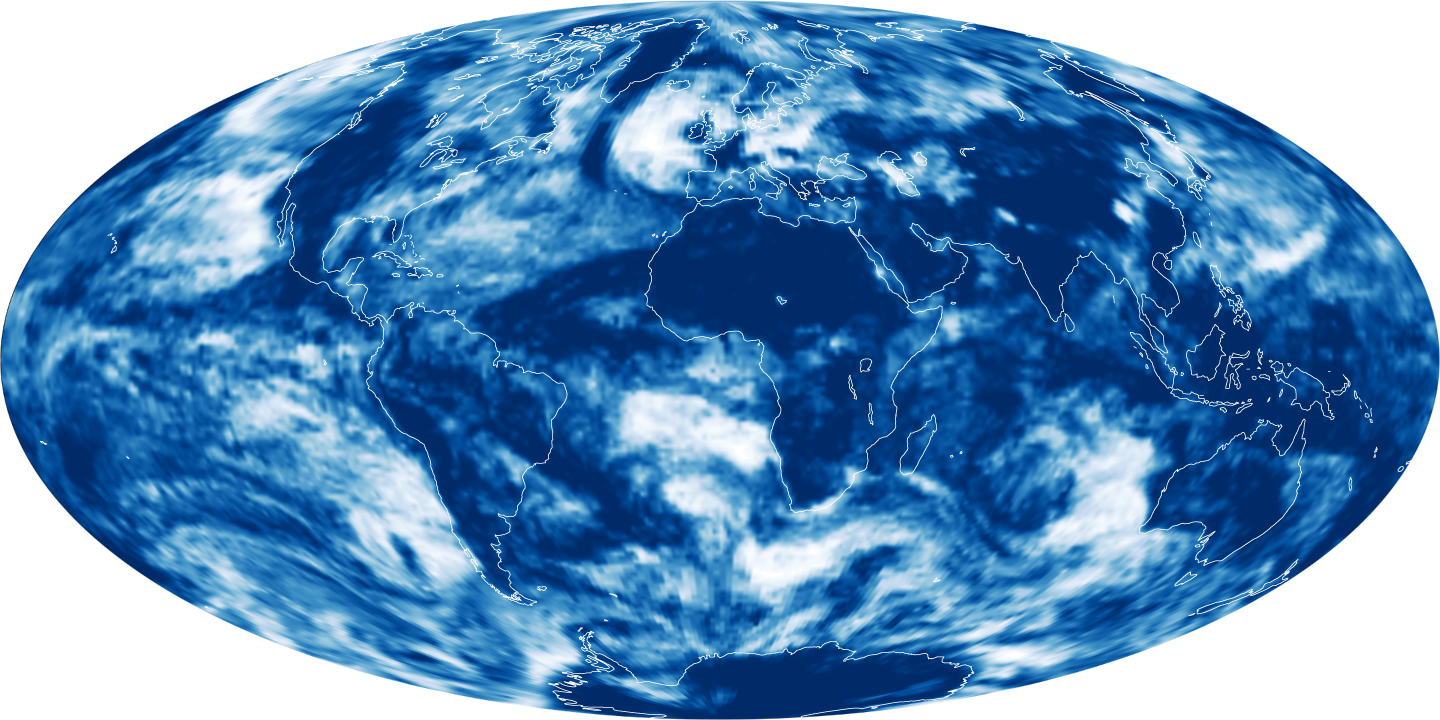 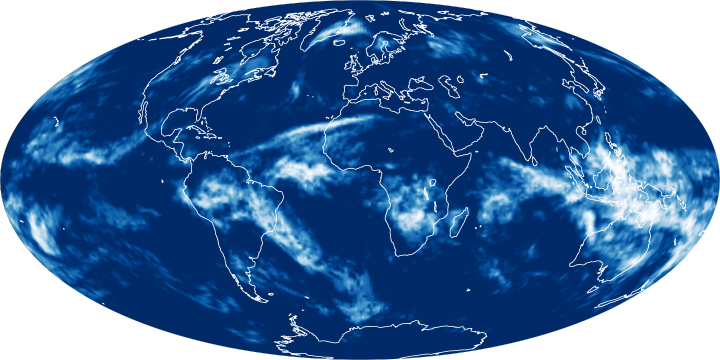 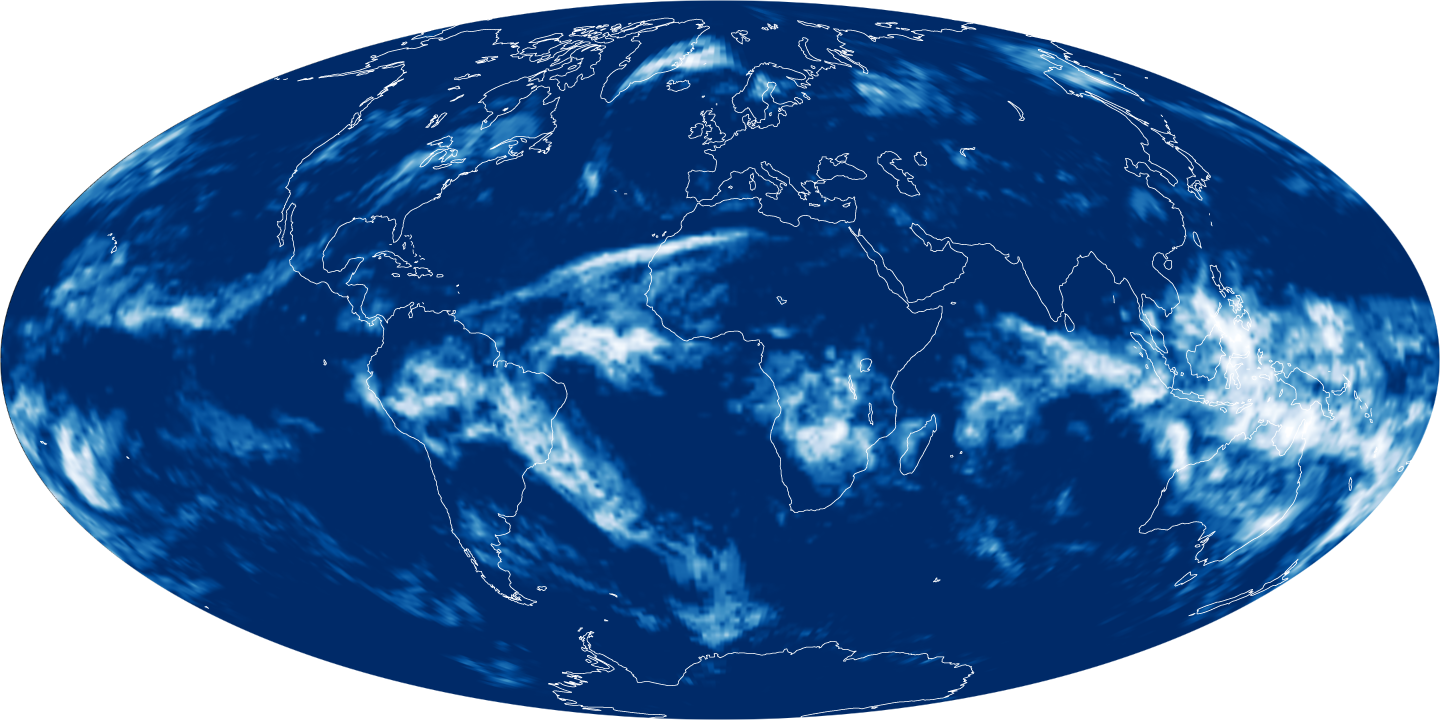 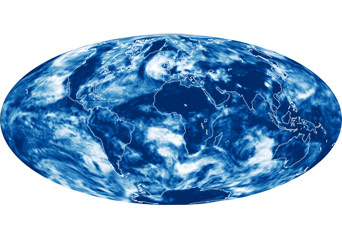 For more than 10 years, students from around the world have been participating with NASA in a science project called Students Cloud Observations Online, or S’COOL, for short.