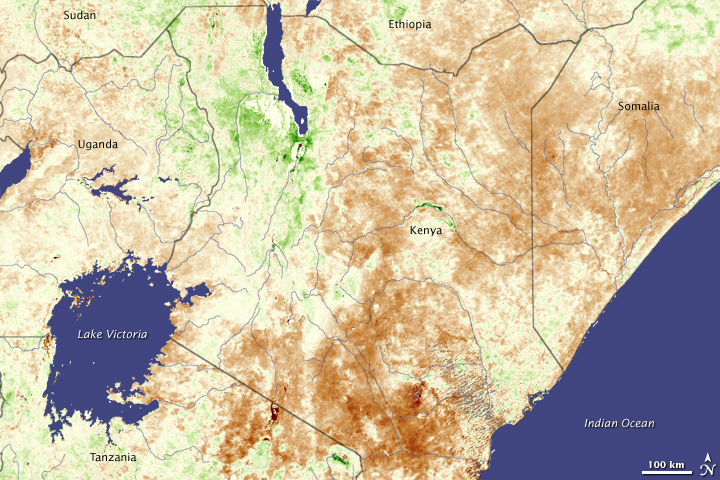 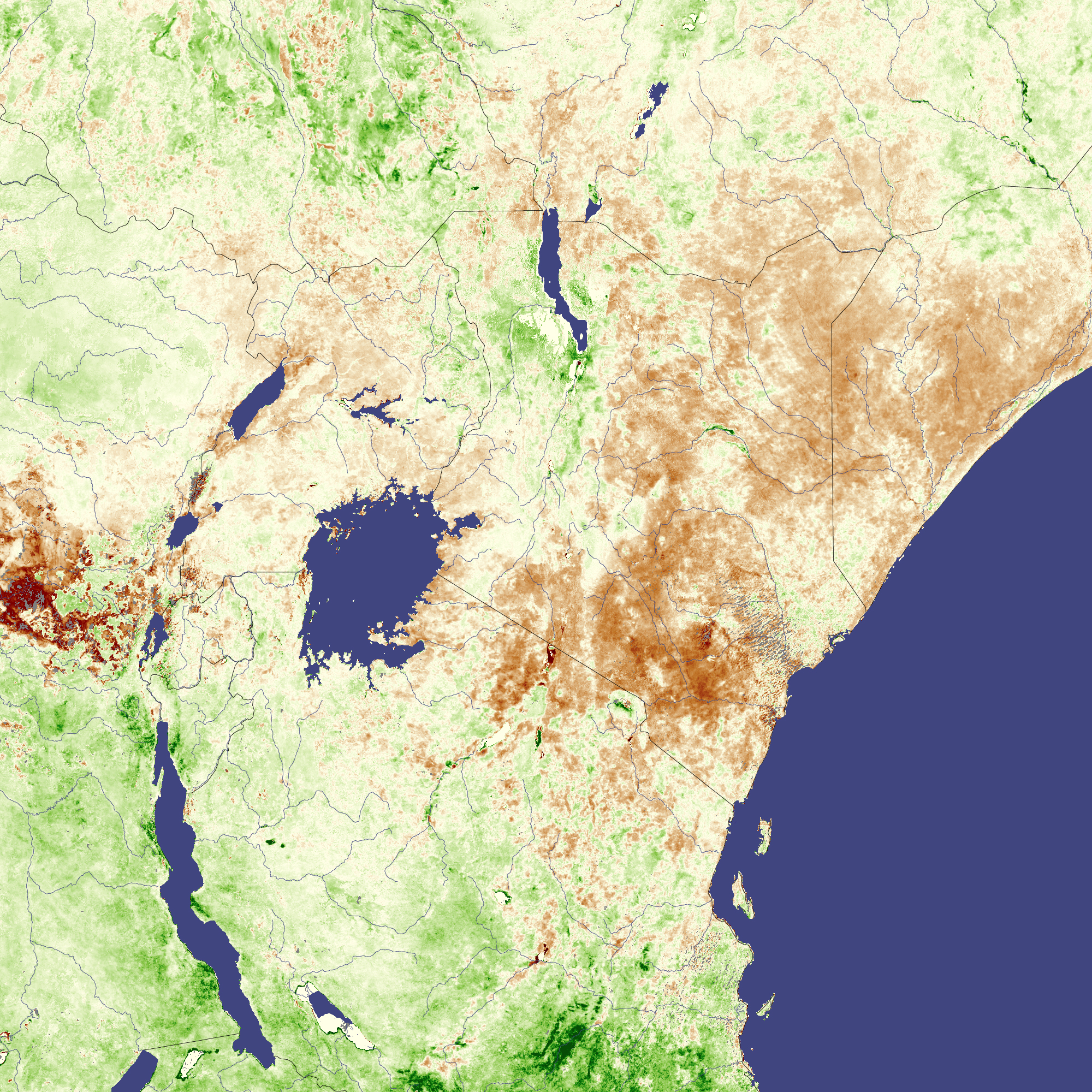 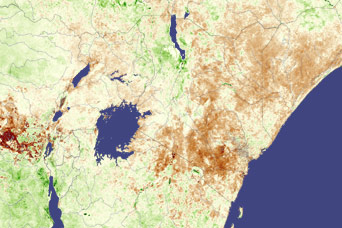 Ten million people could face hunger in Kenya after a poor harvest, Kenya’s government warned on January 9, 2009. According to the Associated Press, the government declared a state of emergency to free up funds for food aid.