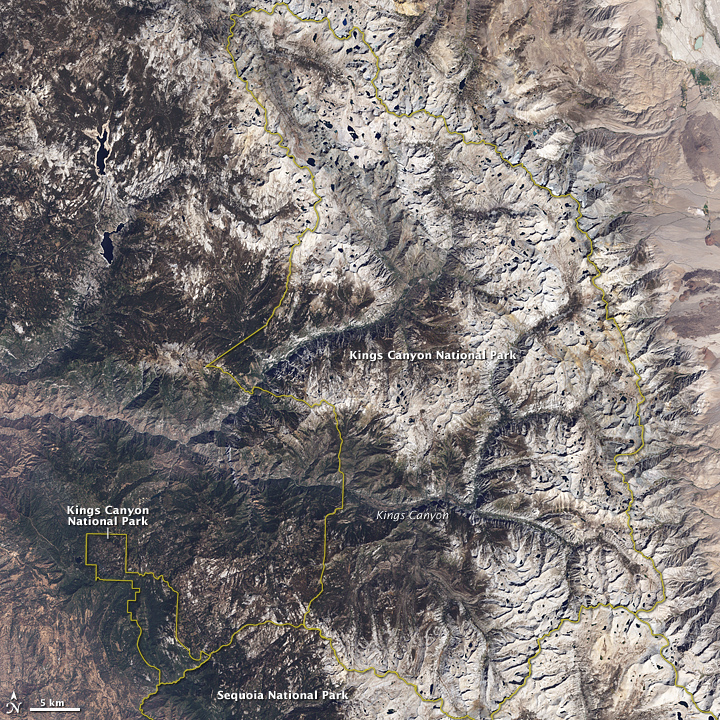 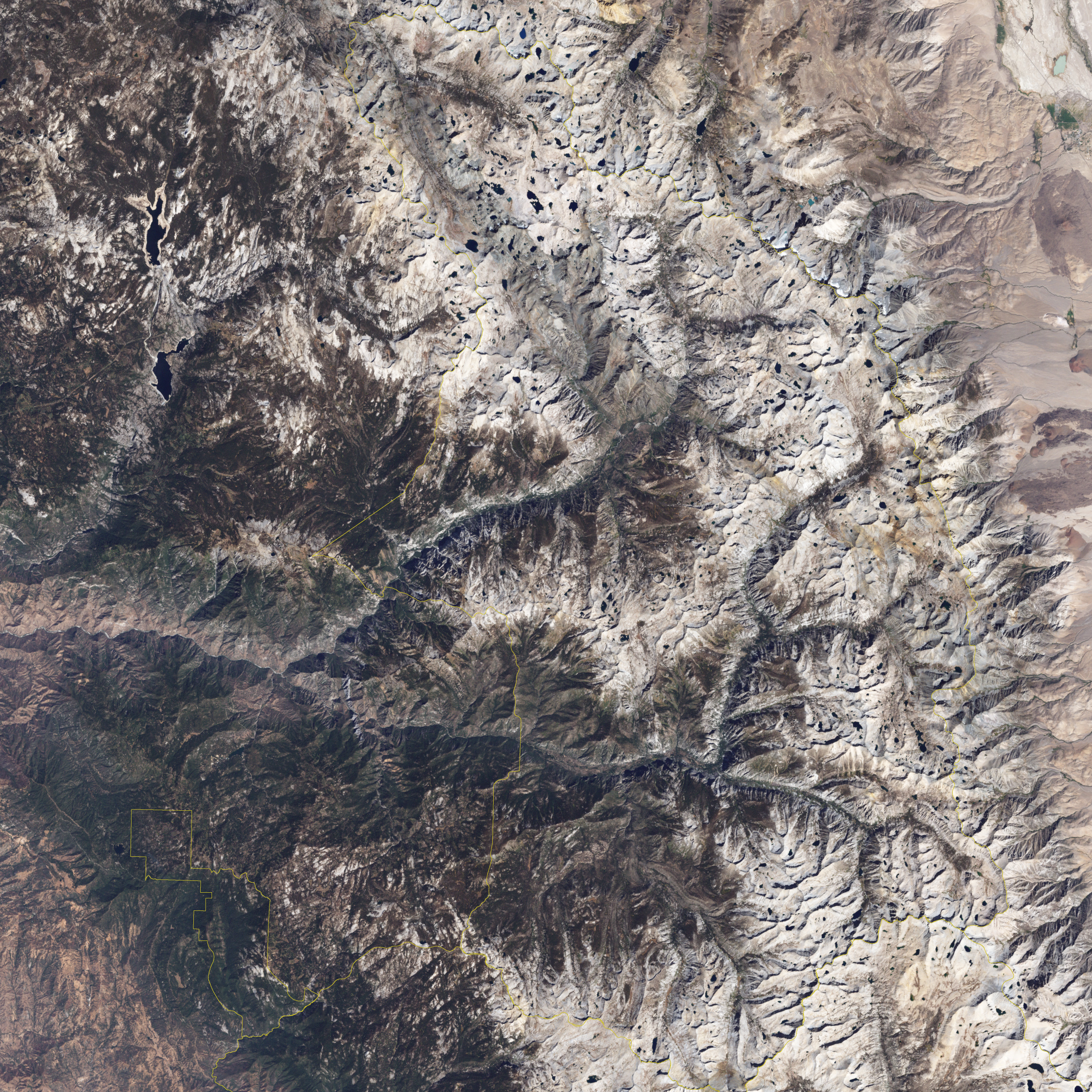 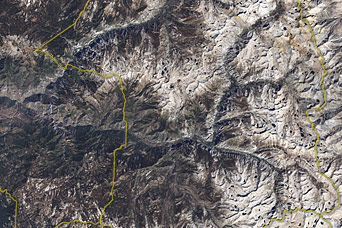 Kings Canyon and Sequoia National Parks contain a substantial portion of the Sierra Nevada and some 3,000 ponds and lakes.