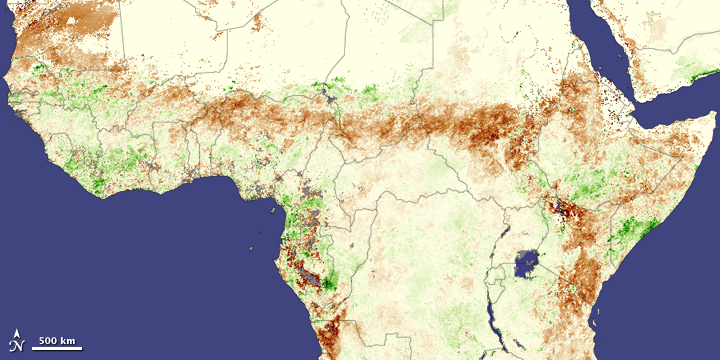 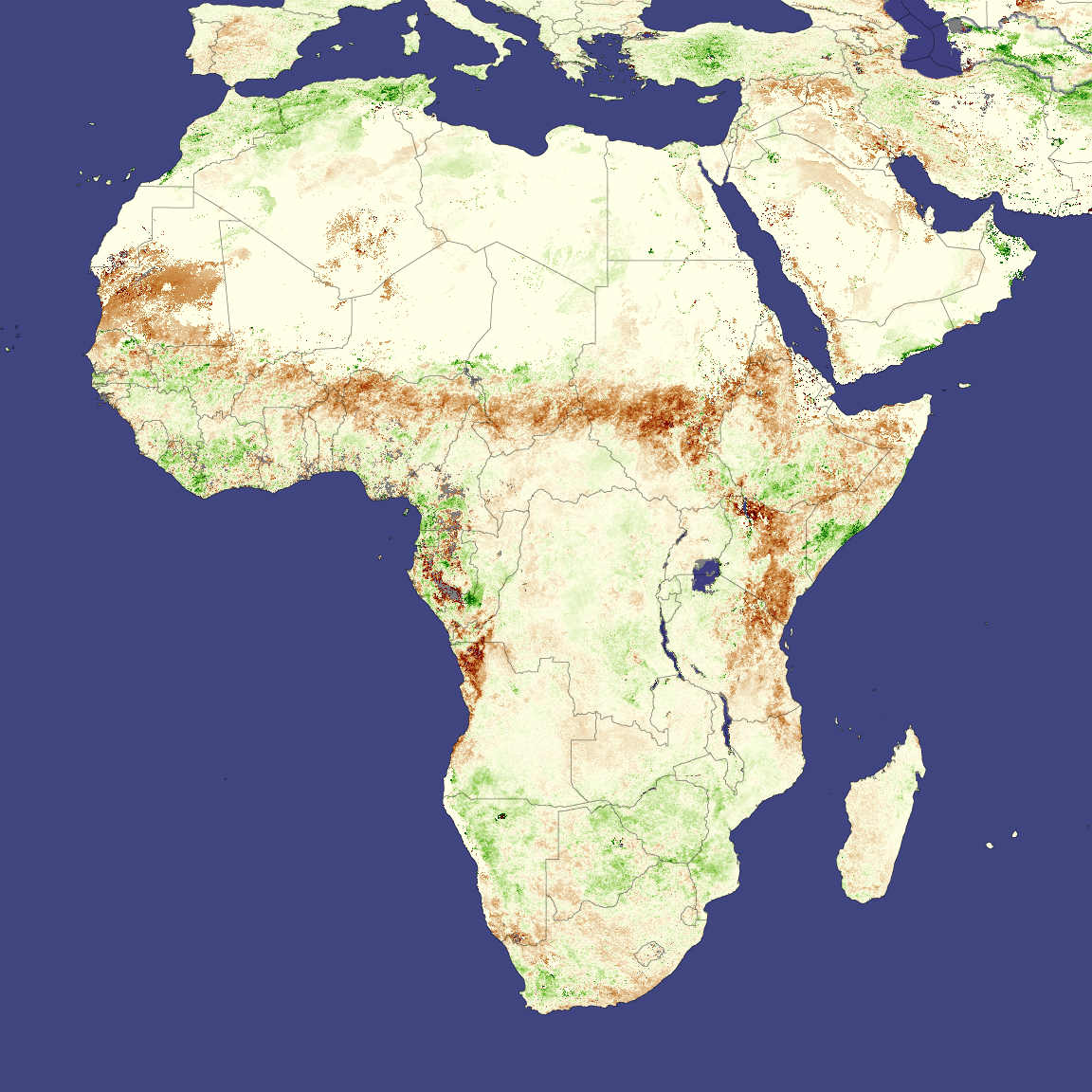 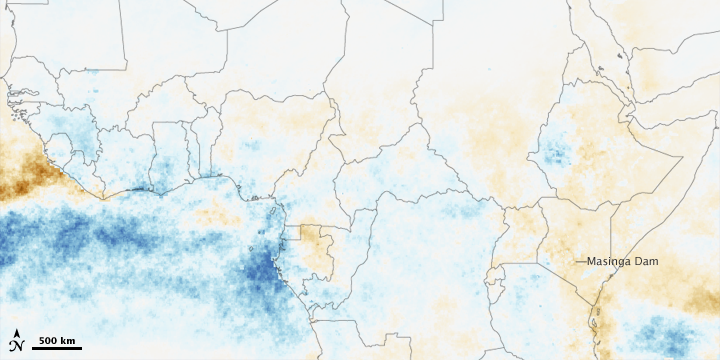 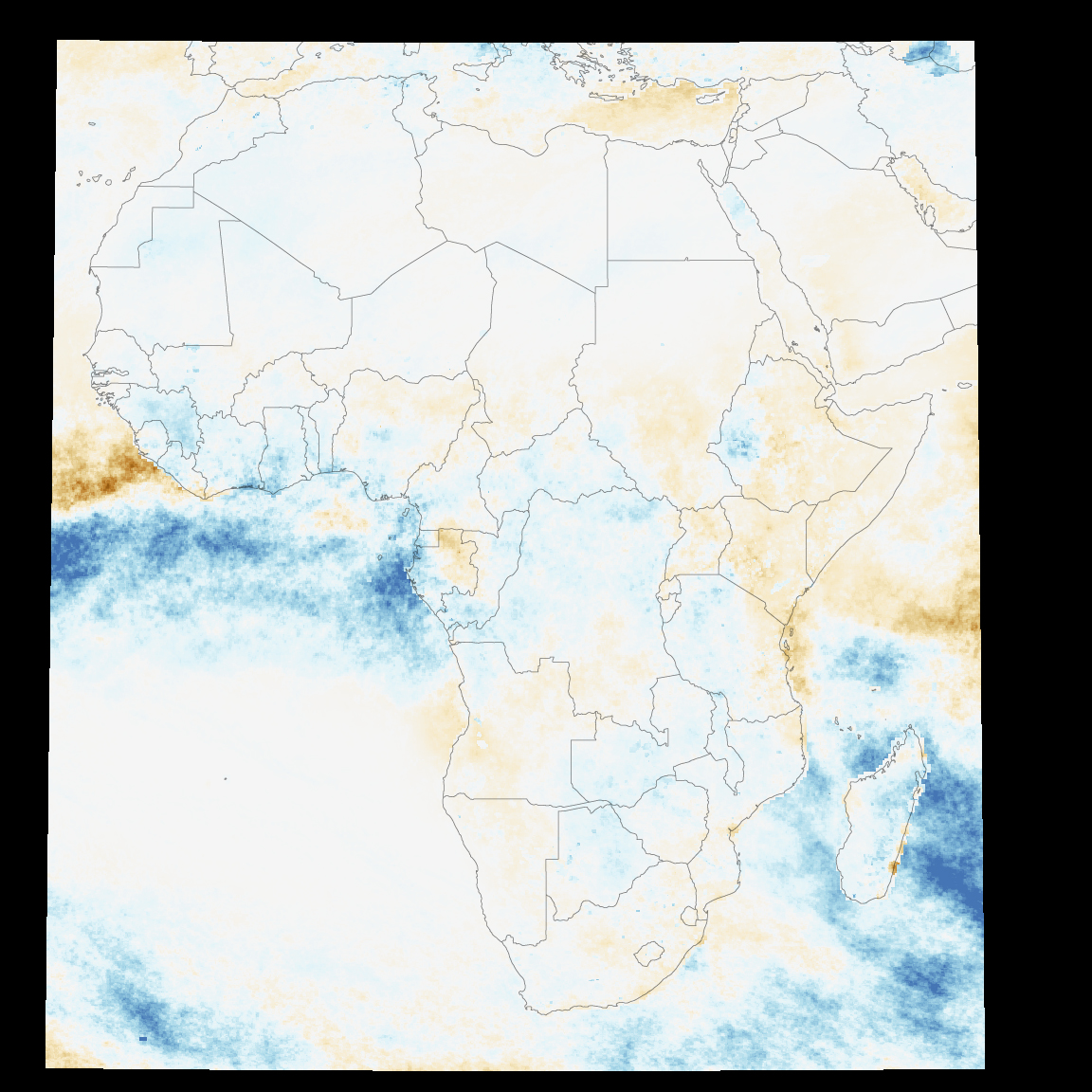 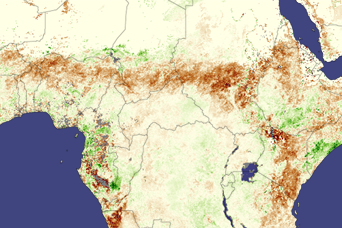 The crops and grasslands that sustain people in the Sahel and East Africa languished in the wake of poor rainfall during the 2009 rainy season.