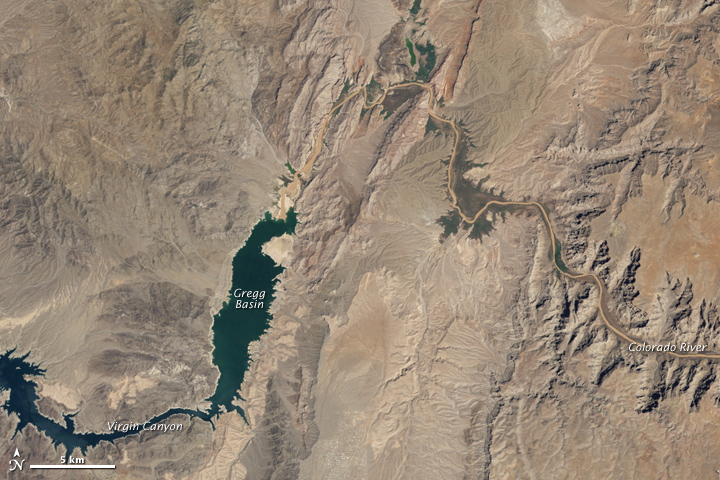 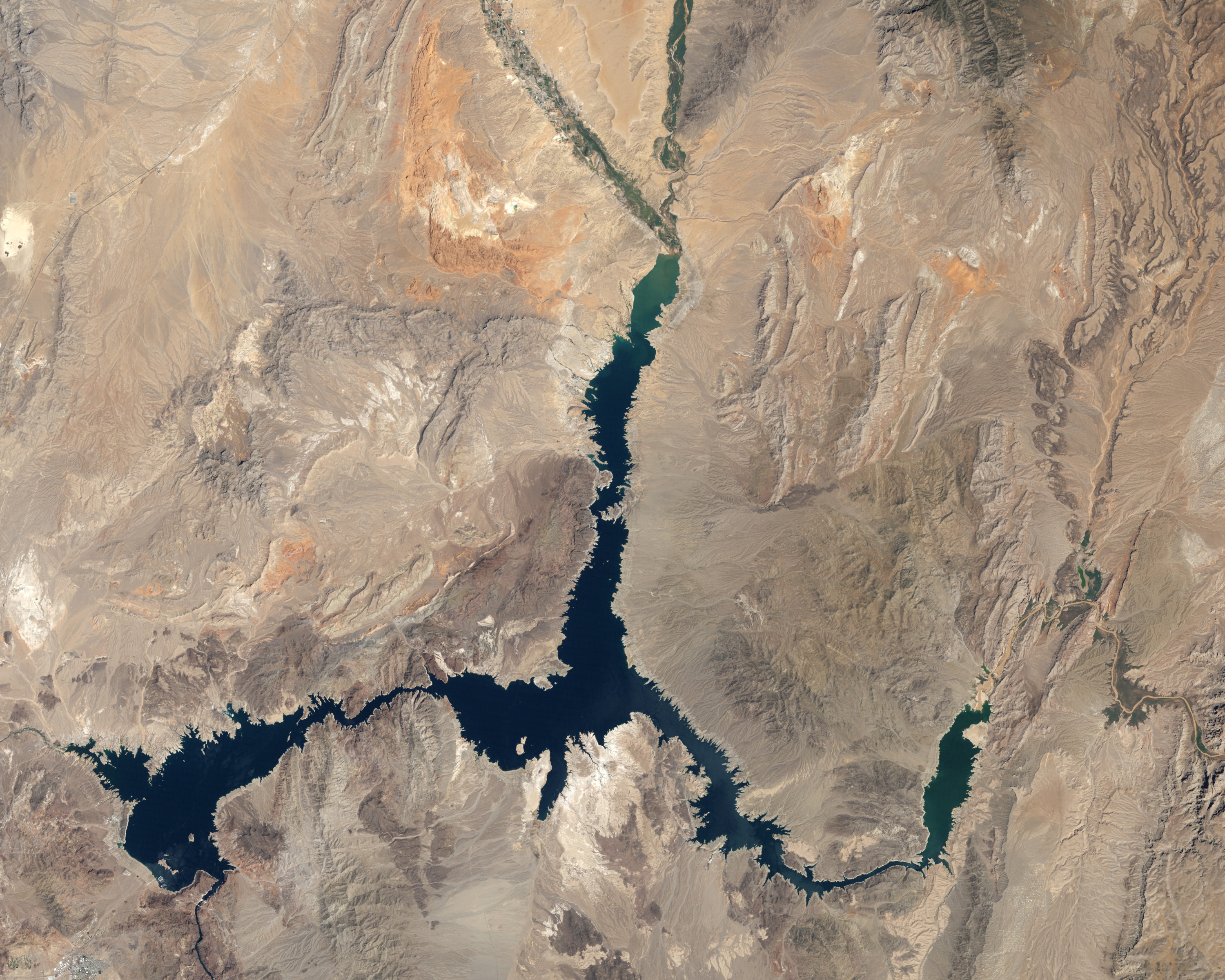 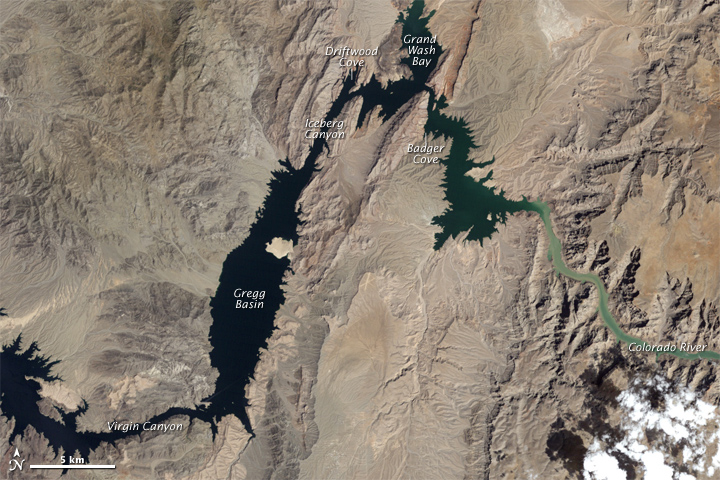 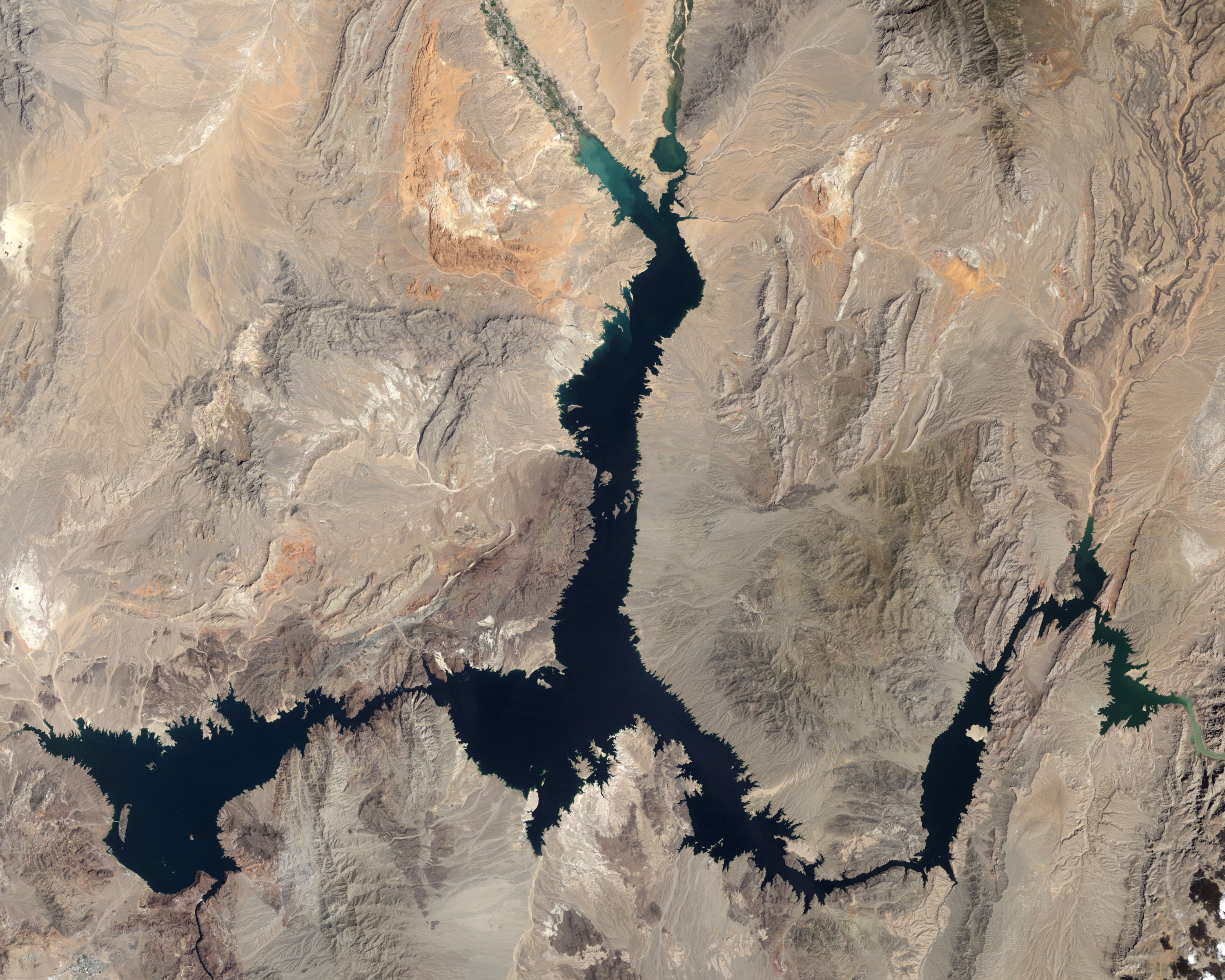 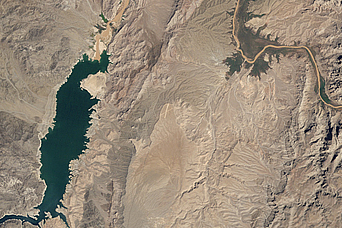 In August 2010, Lake Mead reached its lowest level since 1956, the result of a persistent drought and increasing human demand.