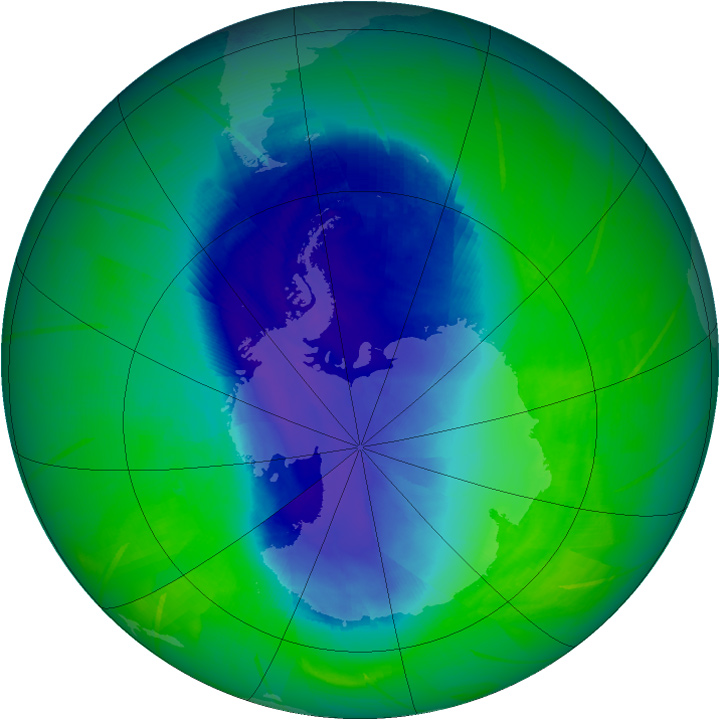 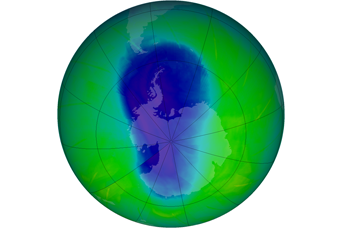 In November 2009, the Antarctic ozone hole contorted and stretched itself for three weeks in such a way as to give South Americans an extra dose of ultraviolet radiation.