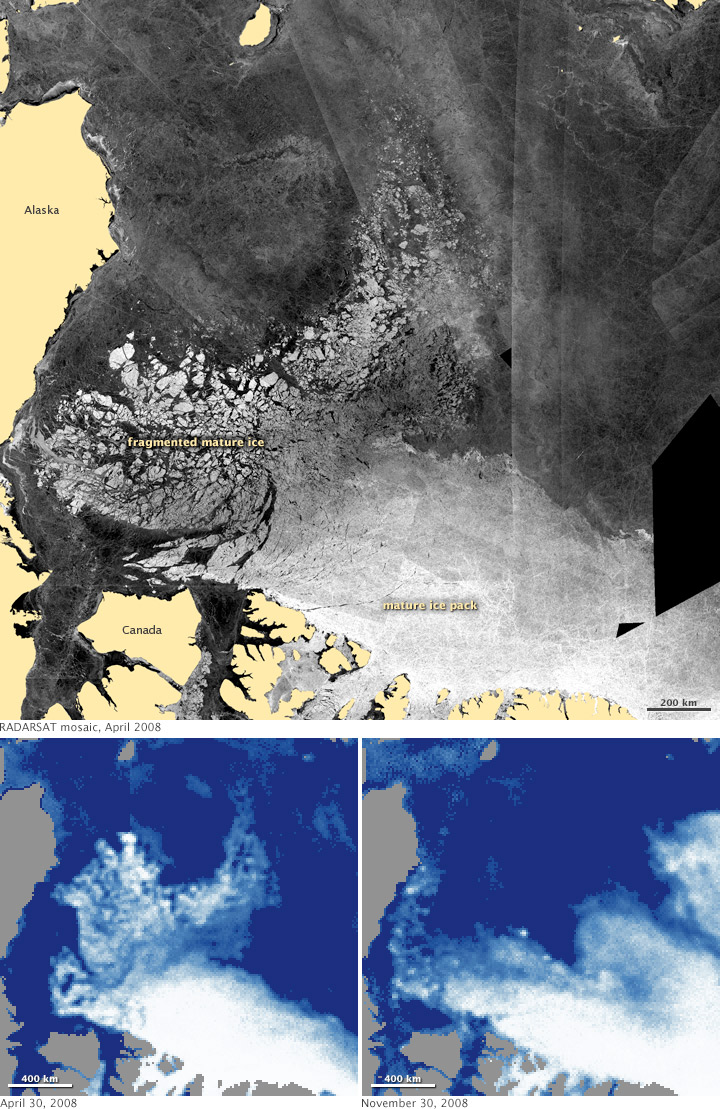 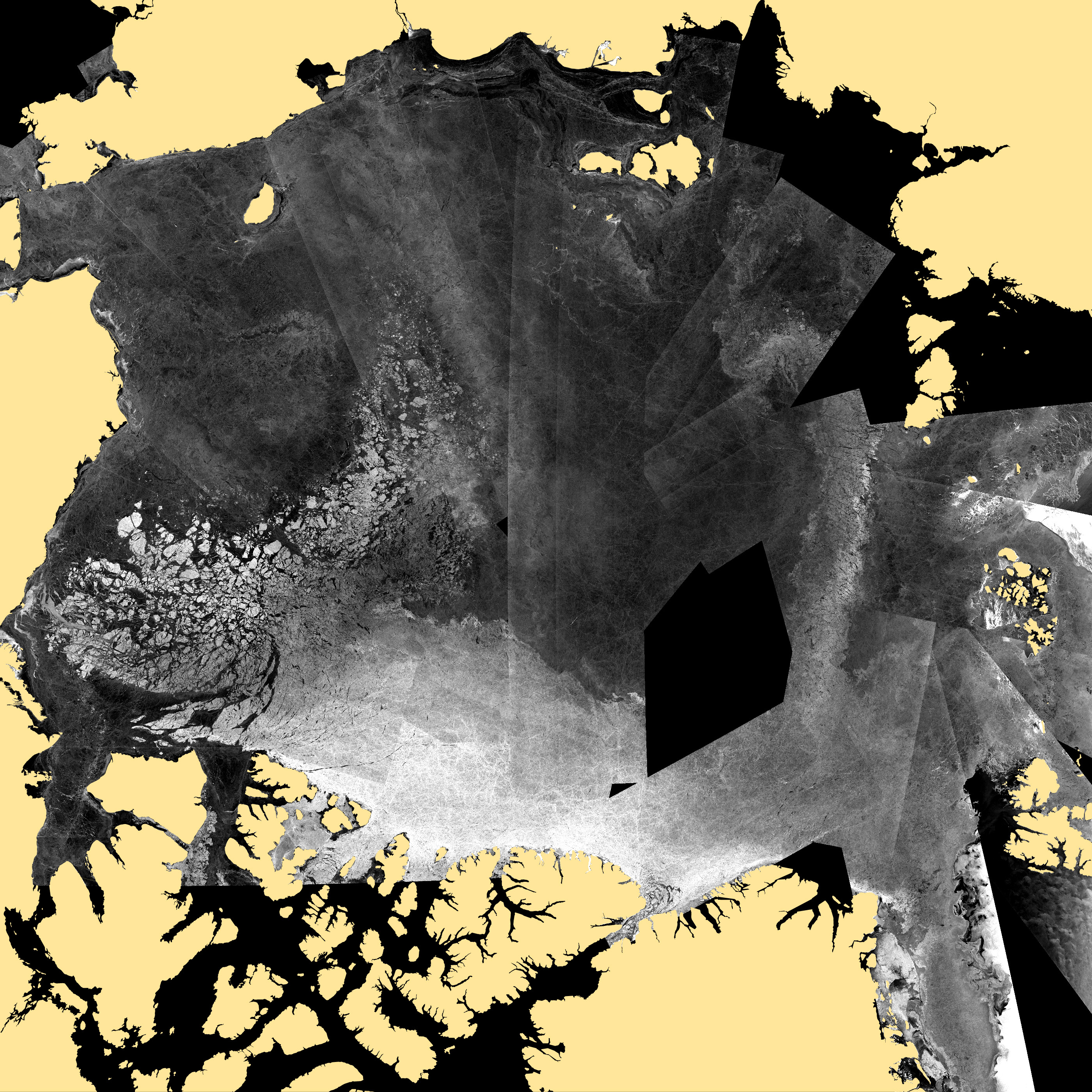 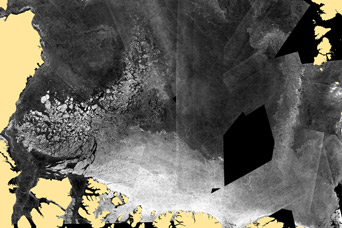 A new NASA analysis has quantified for the first time the amount of “multi-year” ice that is being lost from the Arctic Ocean due to melting as opposed to export.