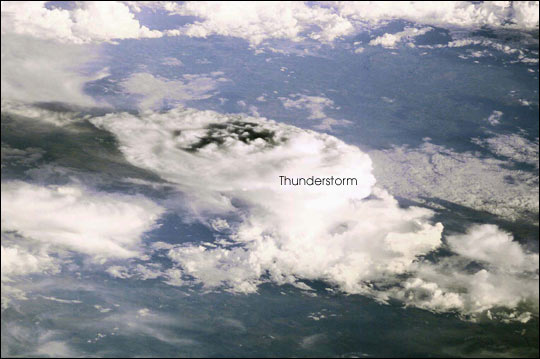 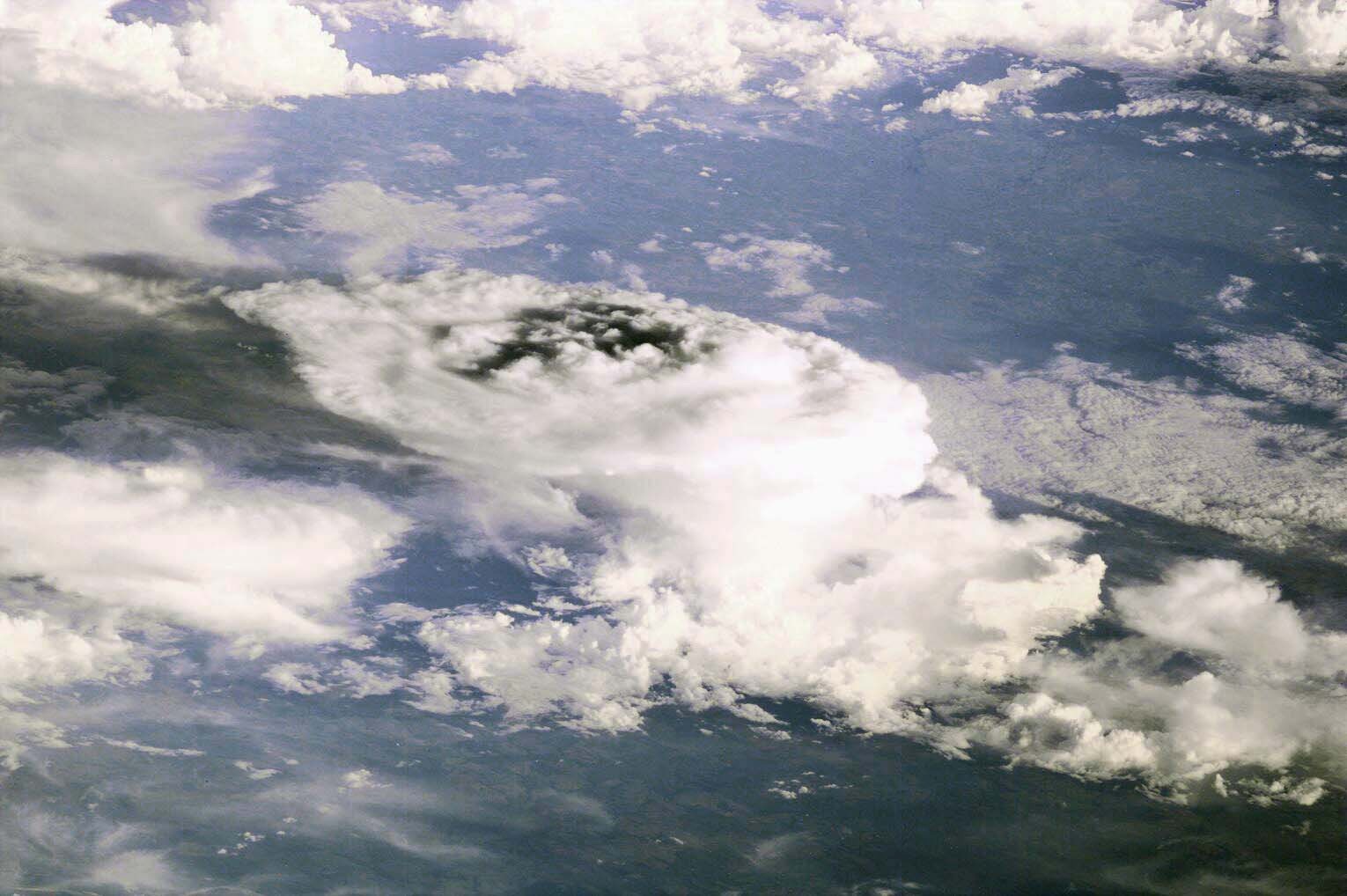 First image of Earth from the International Space Station

Because the ISS communication system is still under construction, image files must be compressed at high levels for downlink, resulting in the loss of information. Once communications become fully operational, we anticipate routine exchange of information and Earth imagery from the ISS crew members.