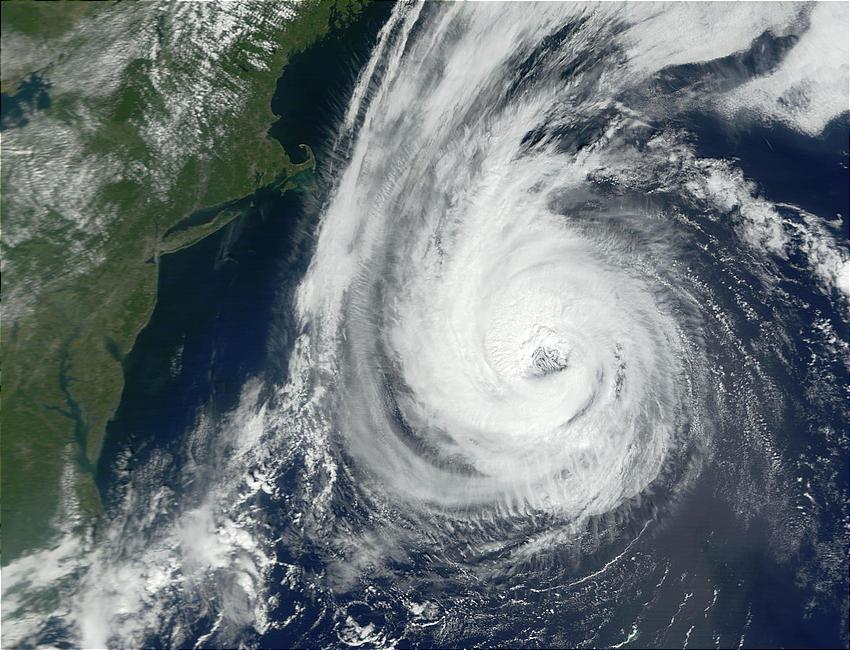 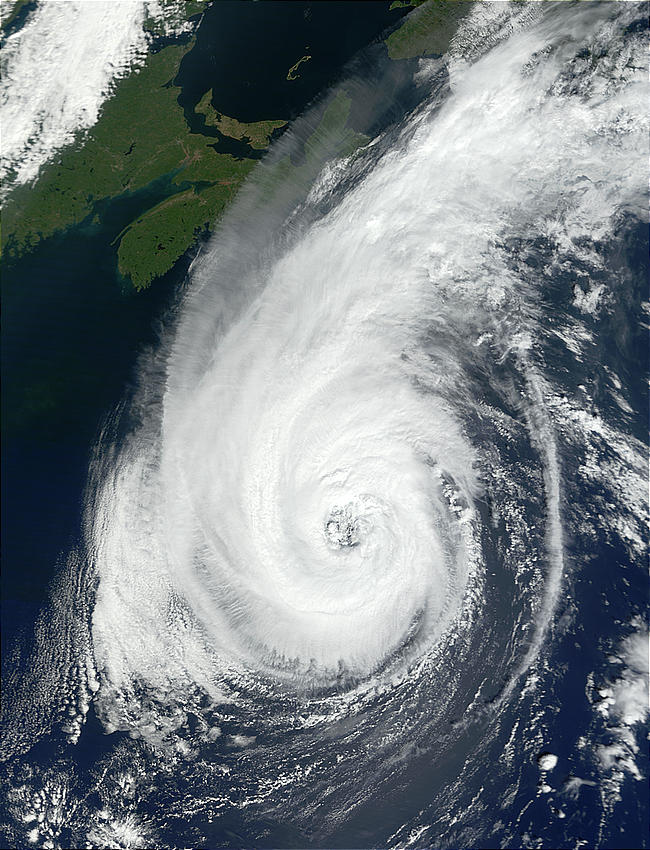 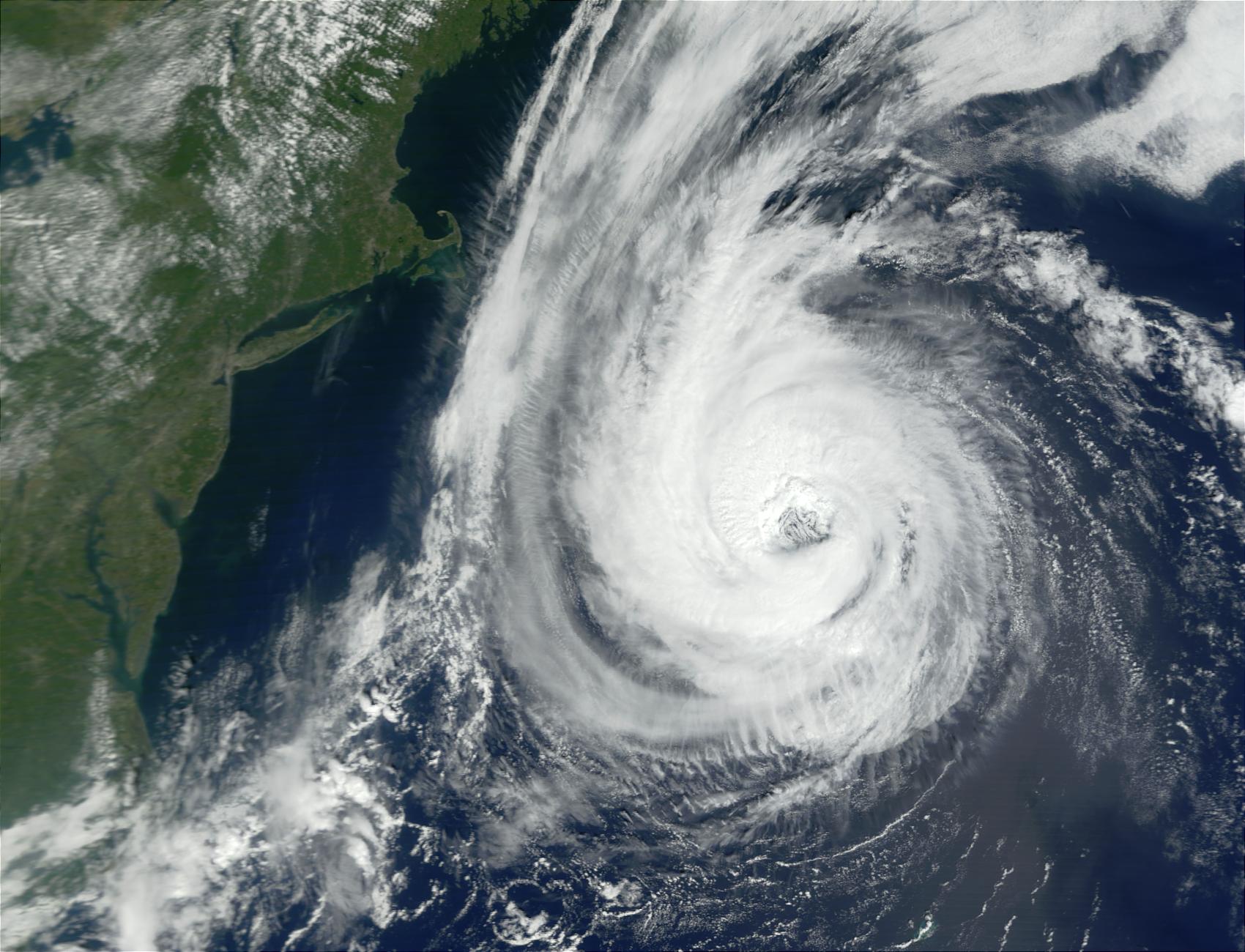 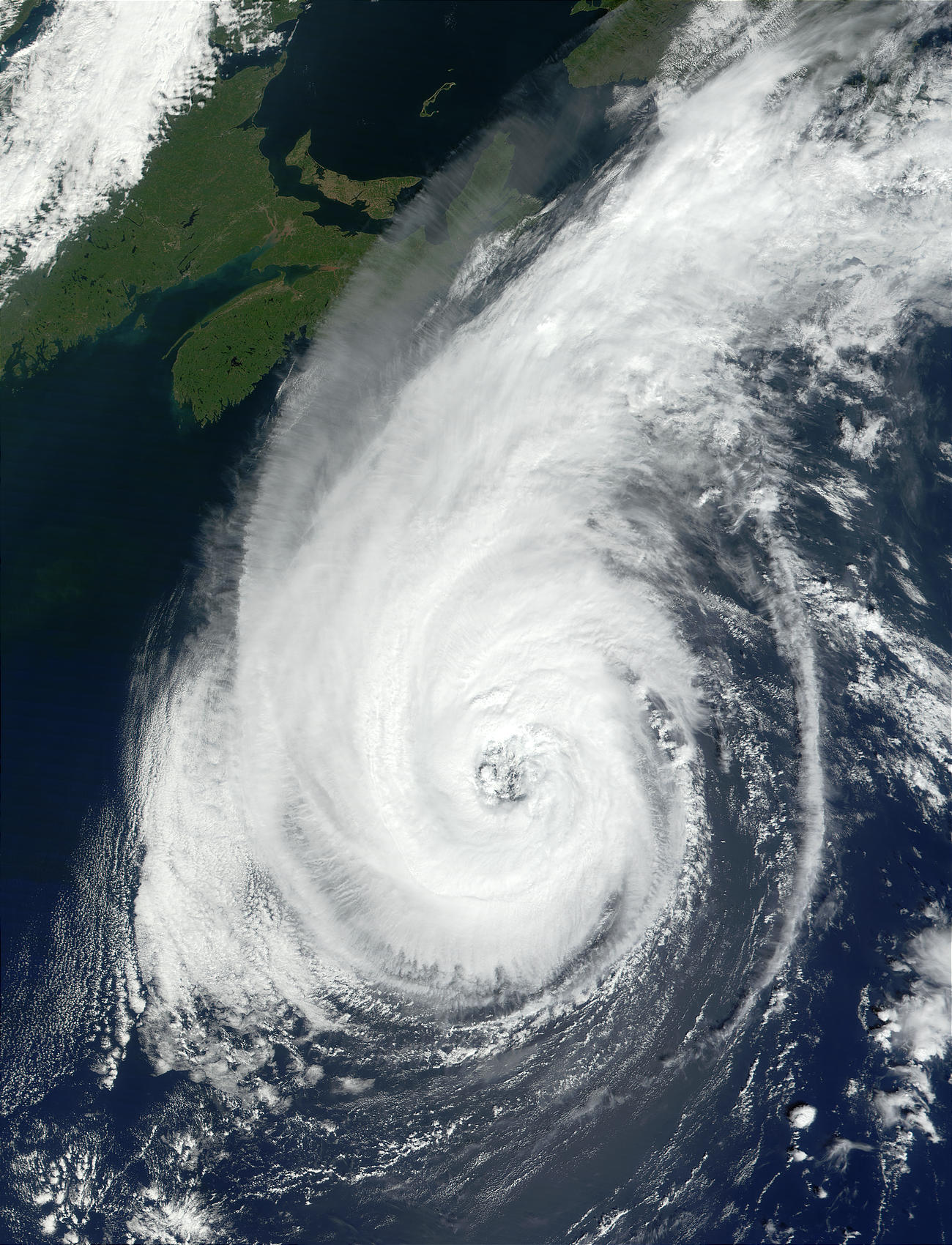 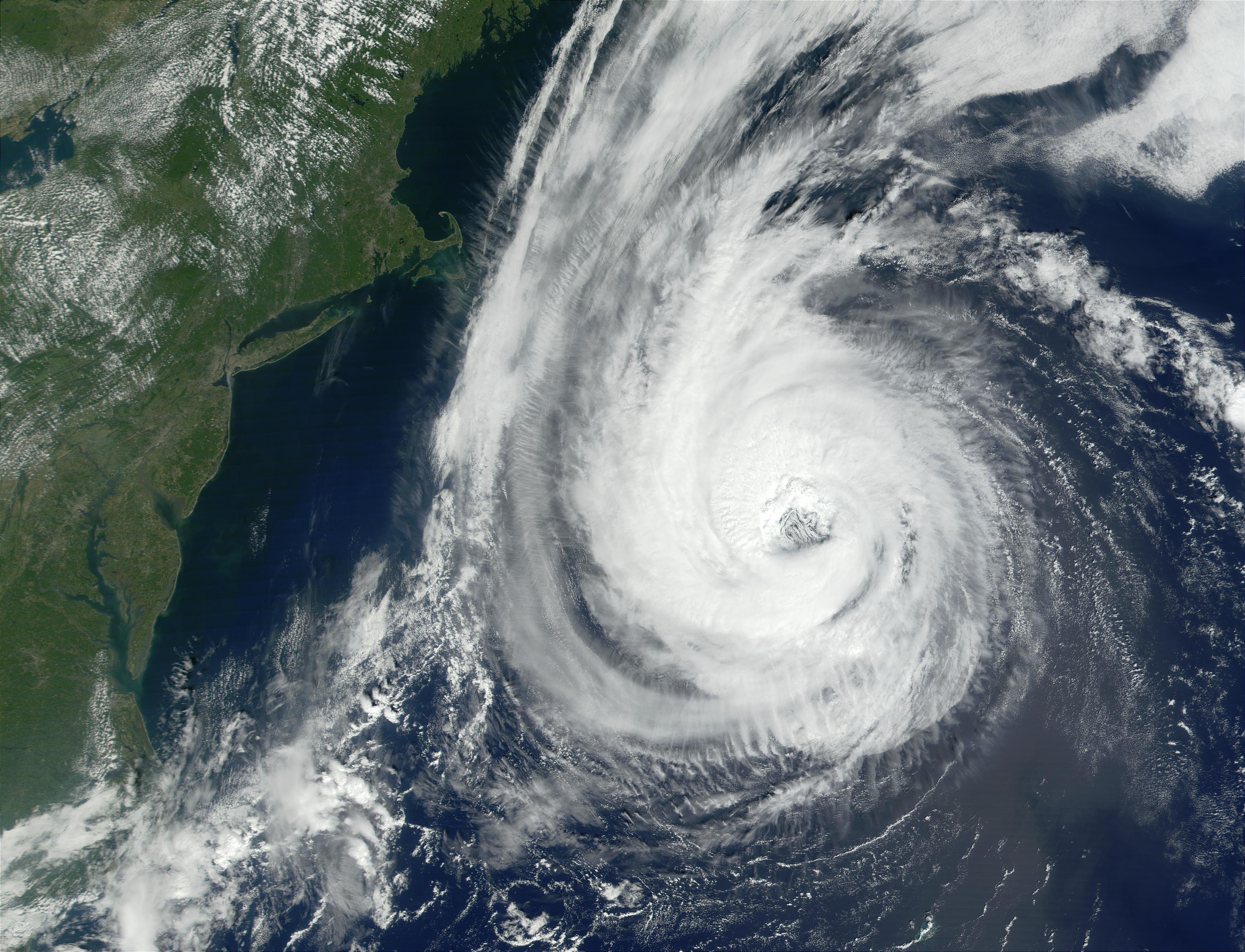 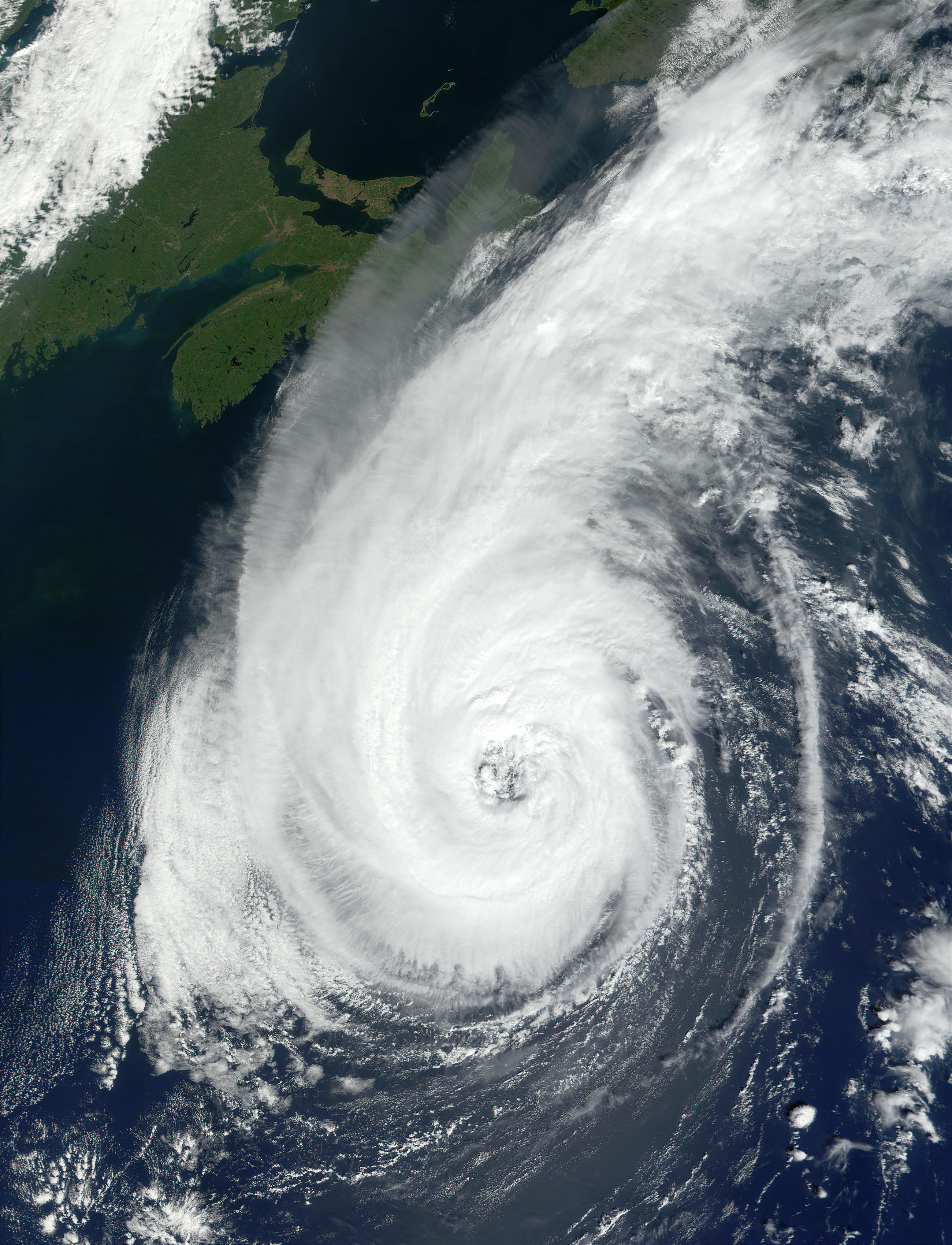 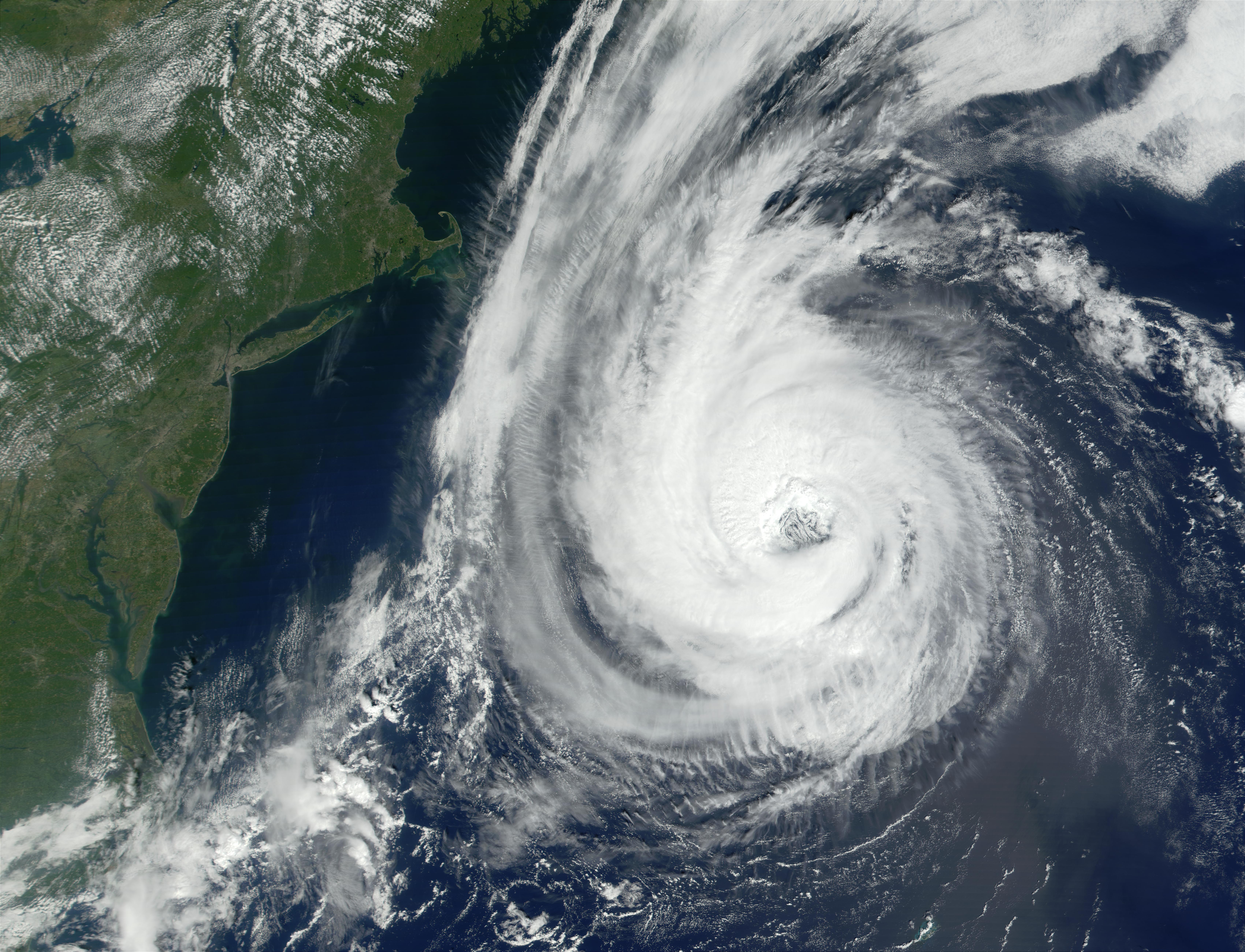 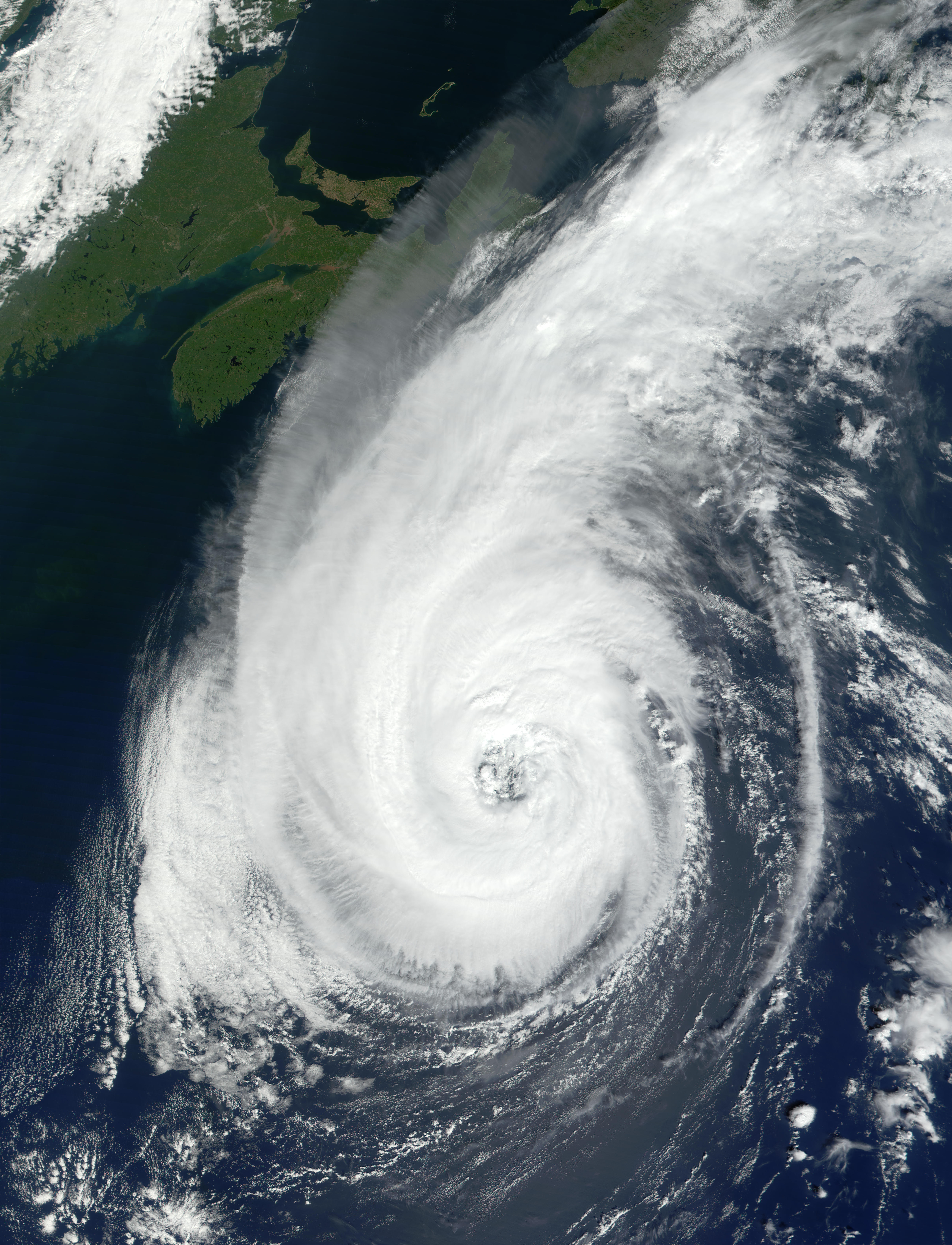 Hurricane Erin off the coast of Northeast United States

On September 11, Hurricane Erin was making her way northward in the Atlantic Ocean. In this MODIS image, the storm stretches from the latitudes of Virginia in the south, past Massachusetts's boot-shaped Cape Cod, and on up to Maine. Coastal areas along the eastern seaboard have been affected by large swells produced by the storm.