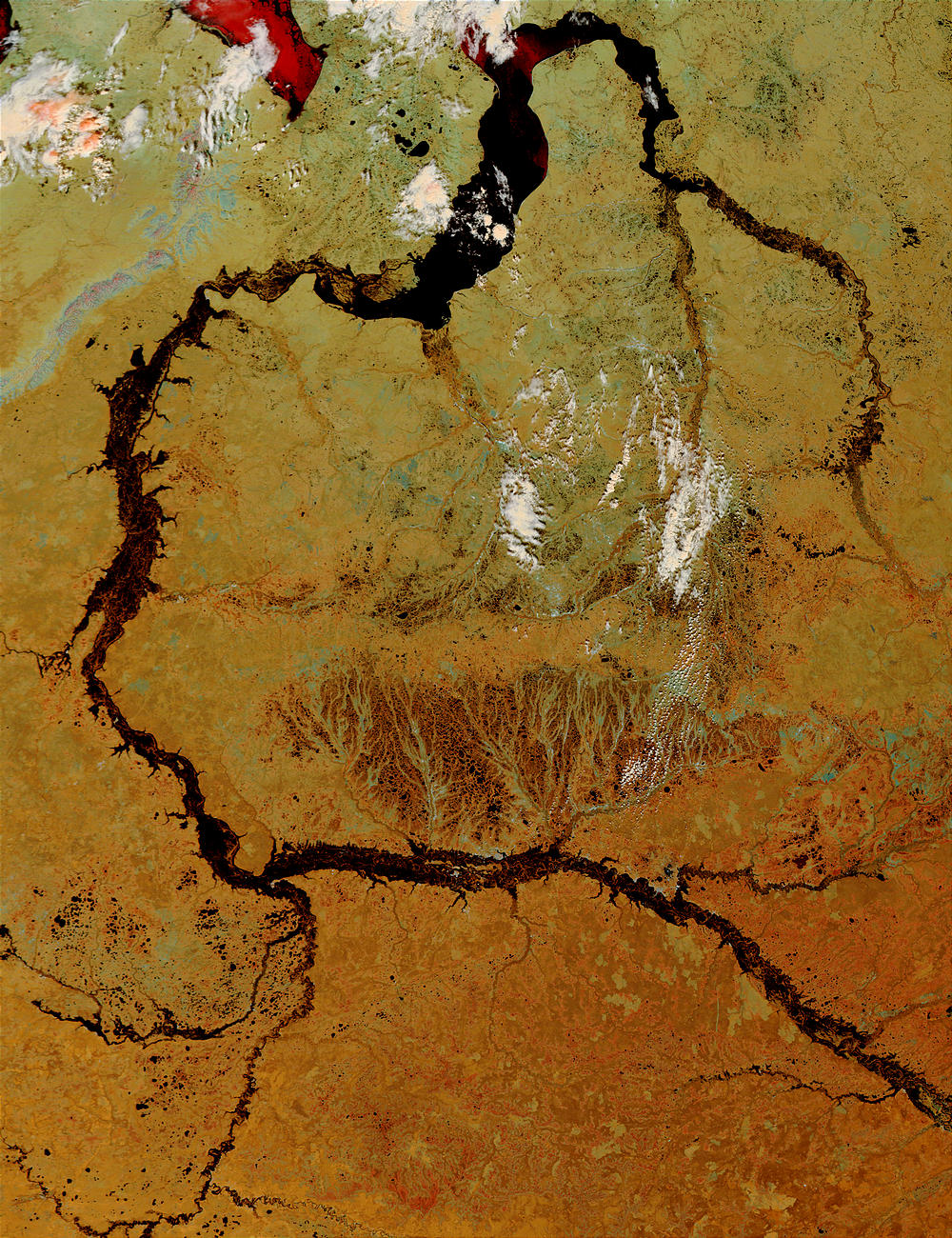 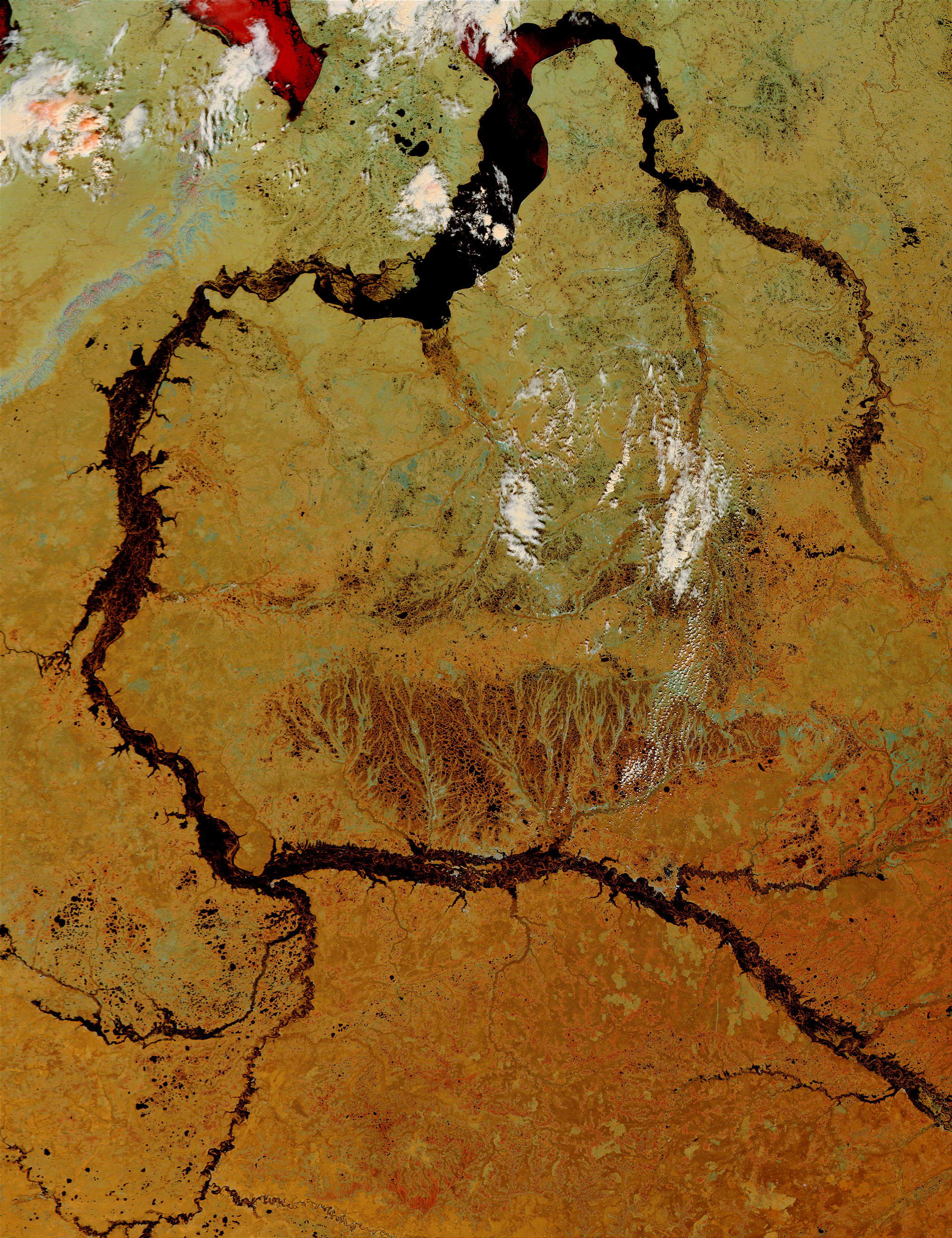 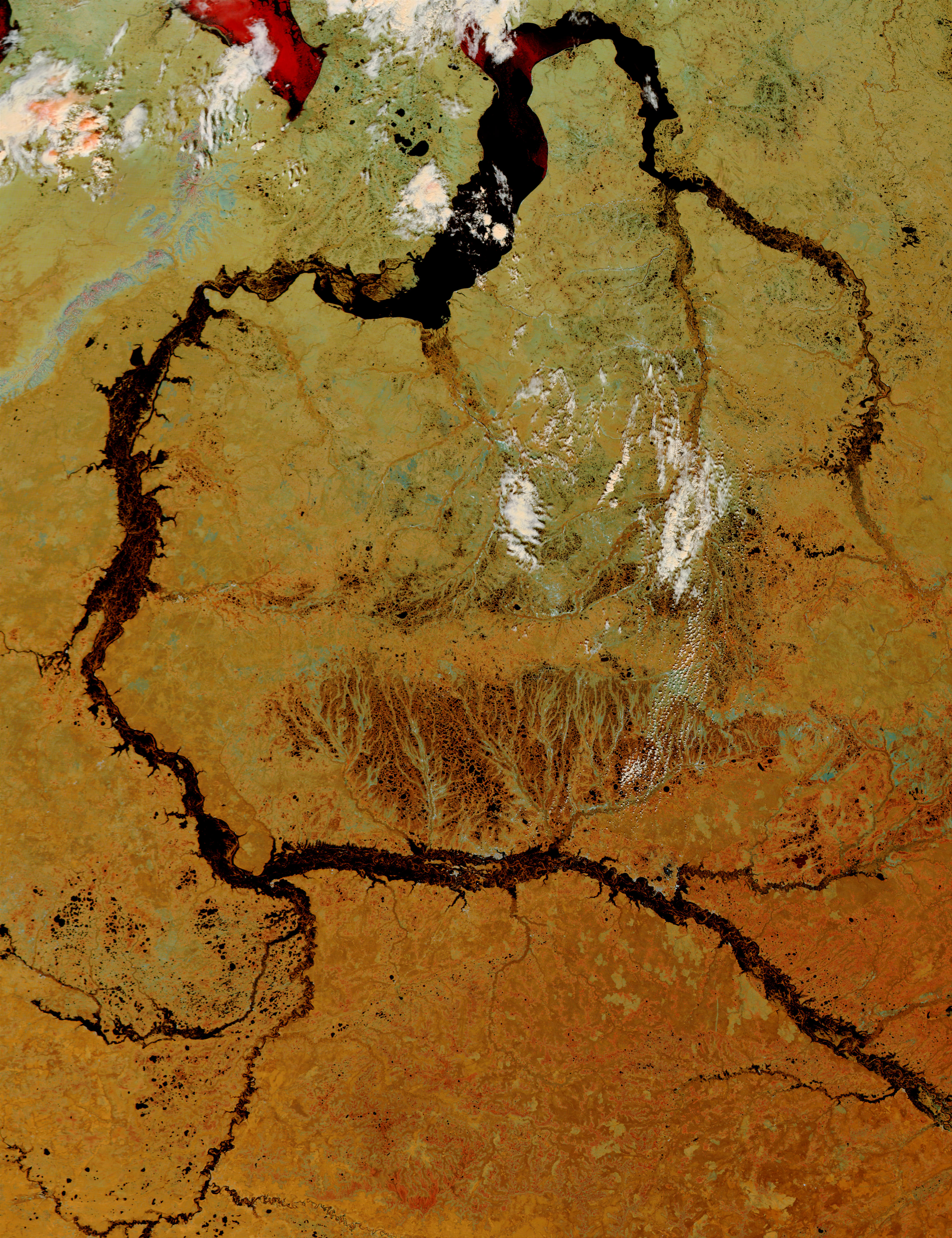 Flooding of the Ob and Taz Rivers, Russia