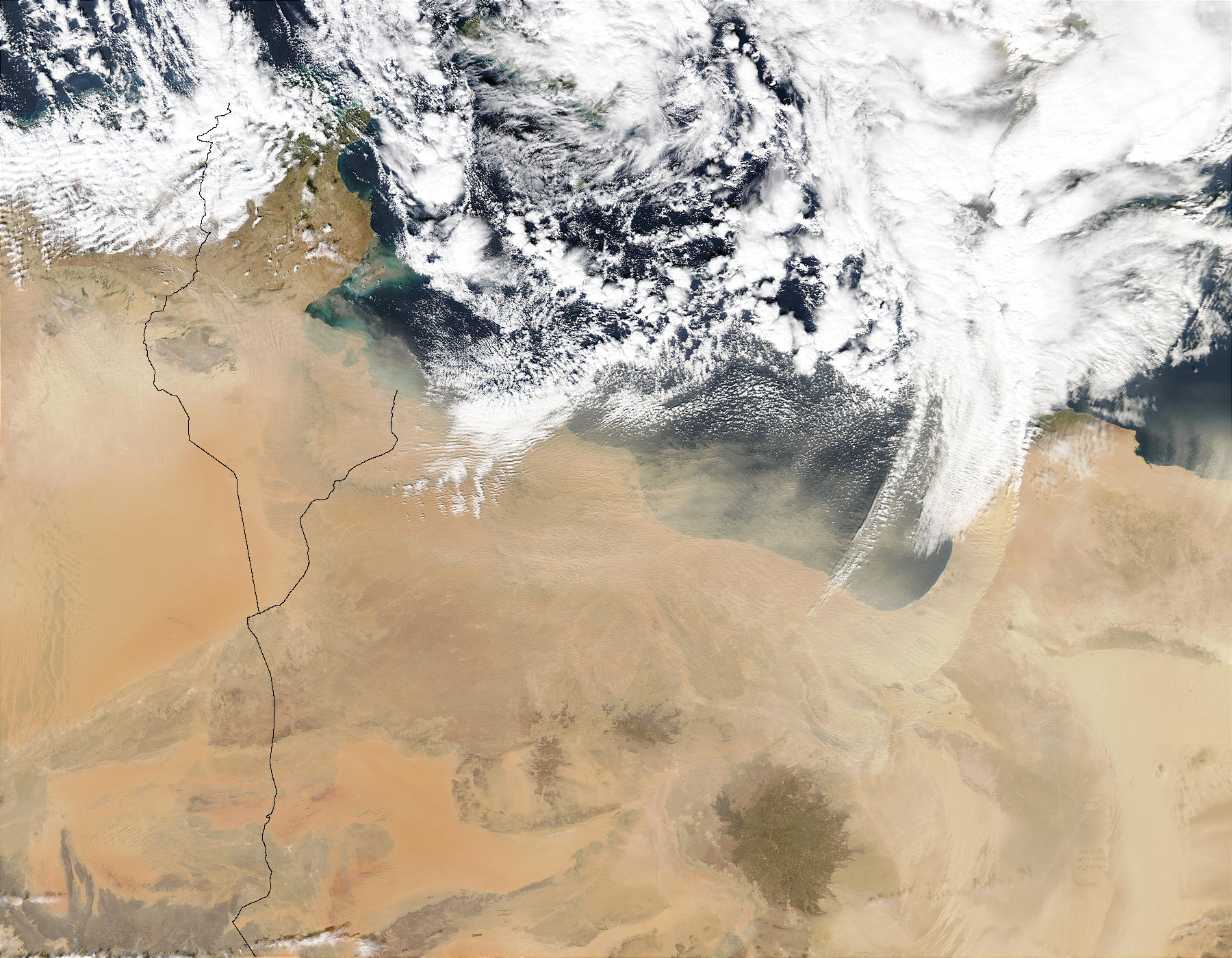 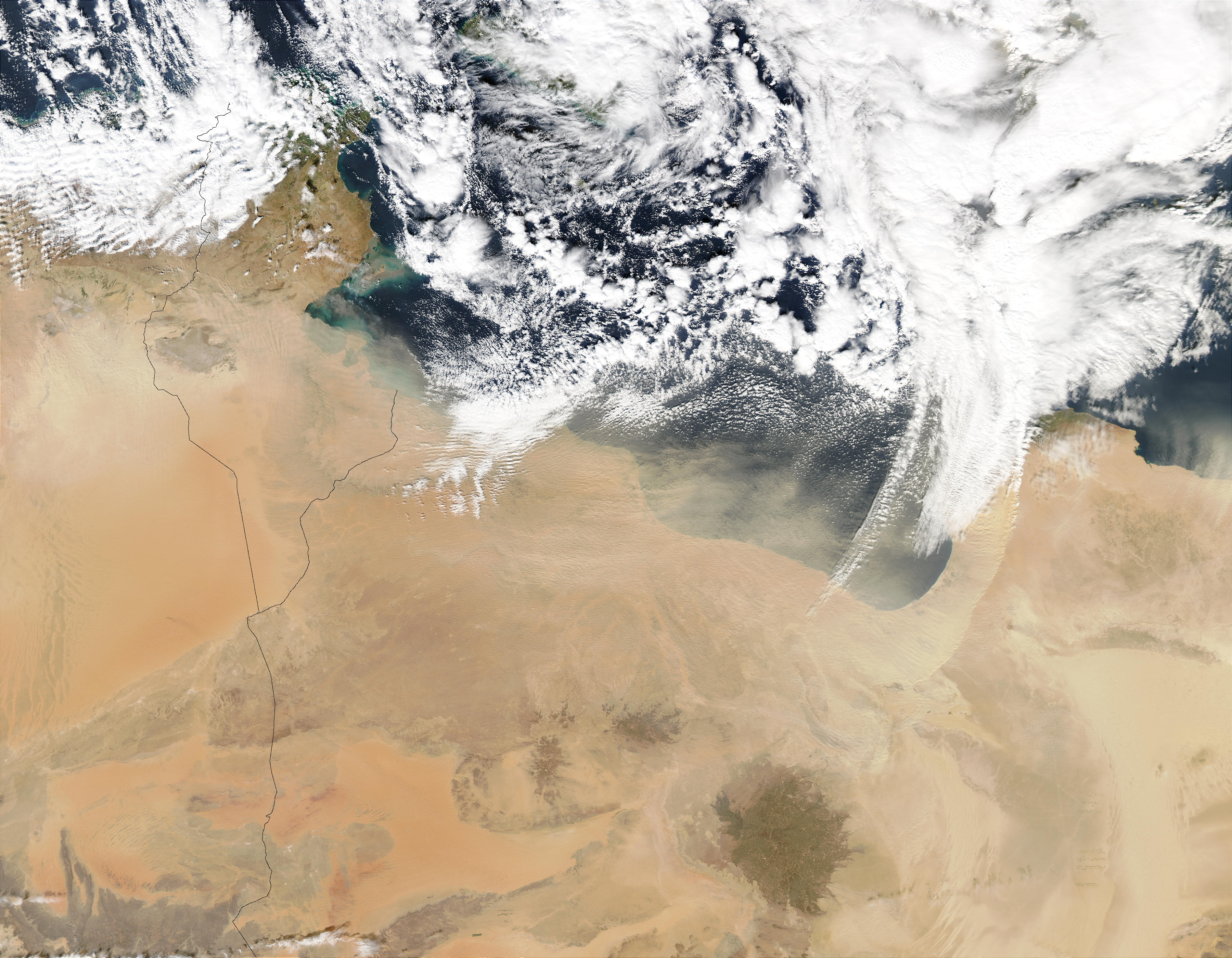 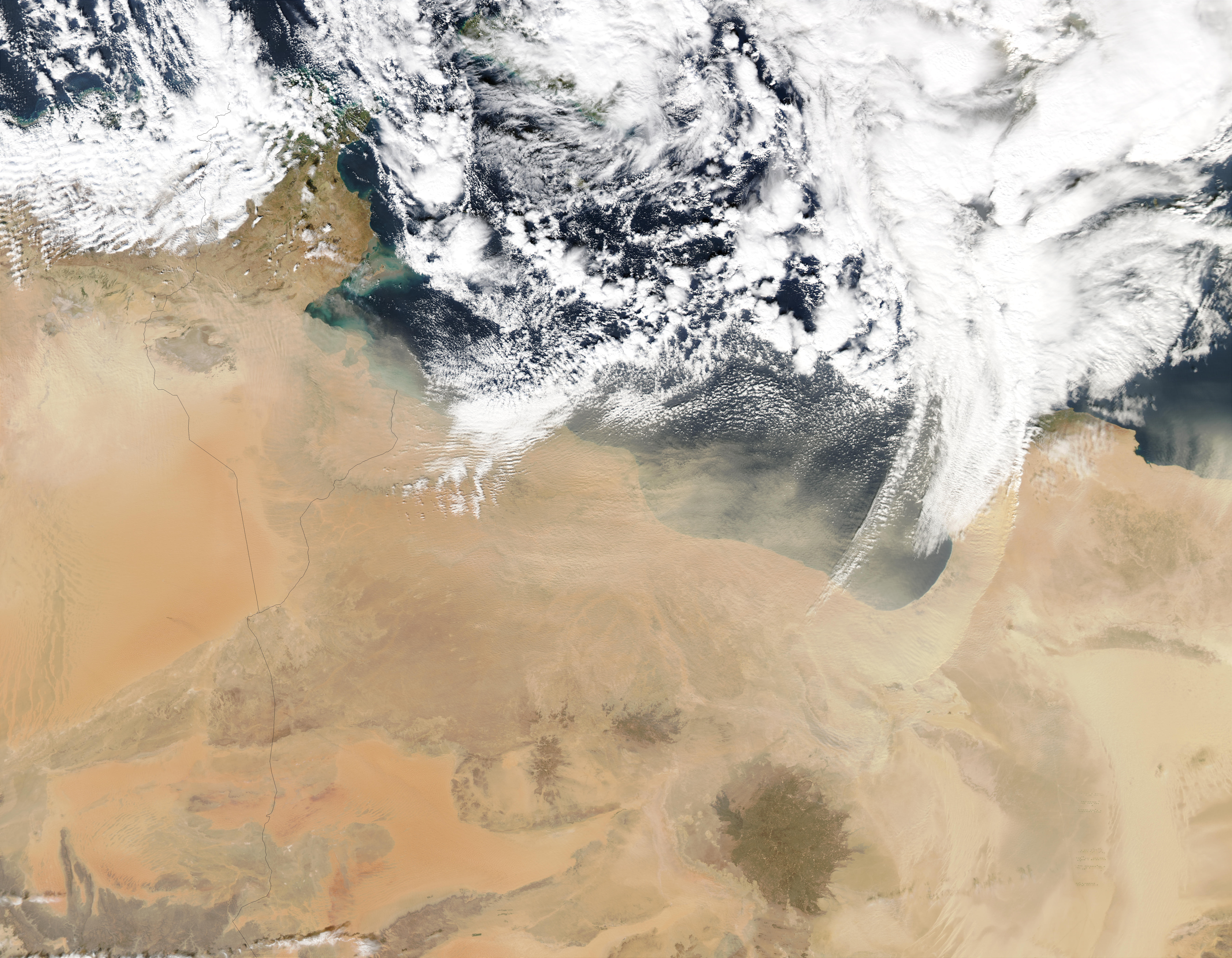 Saharan dust over the Mediterranean