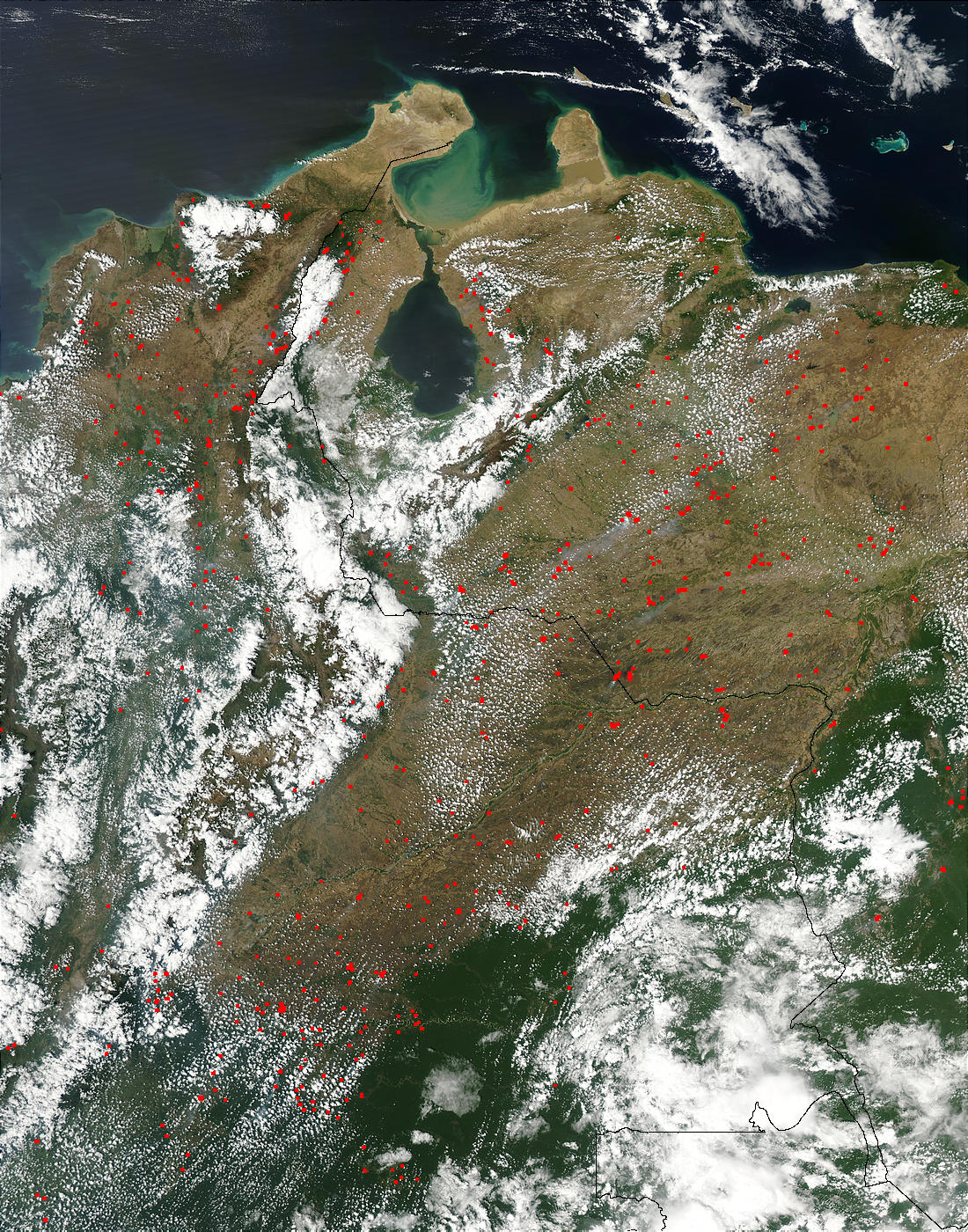 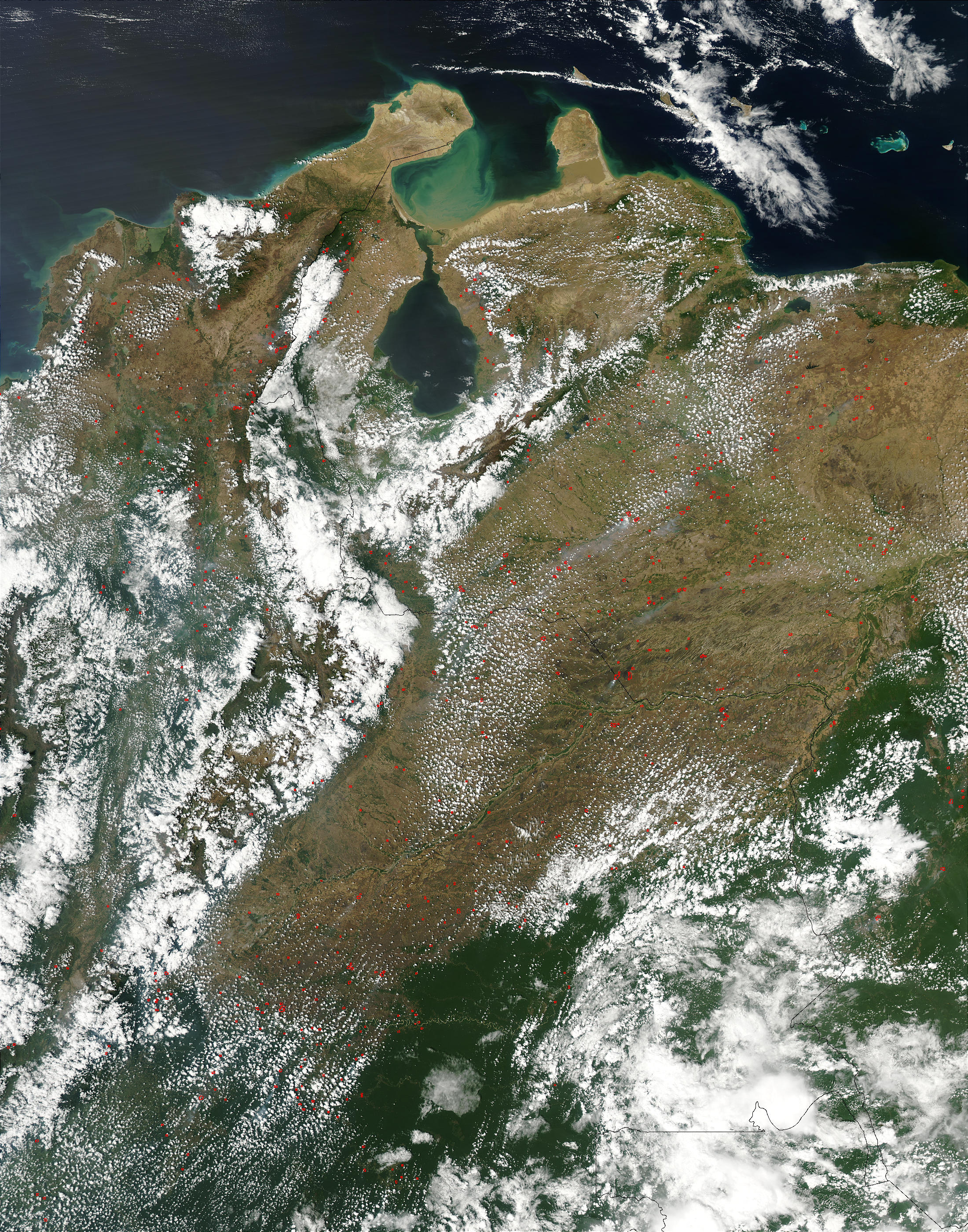 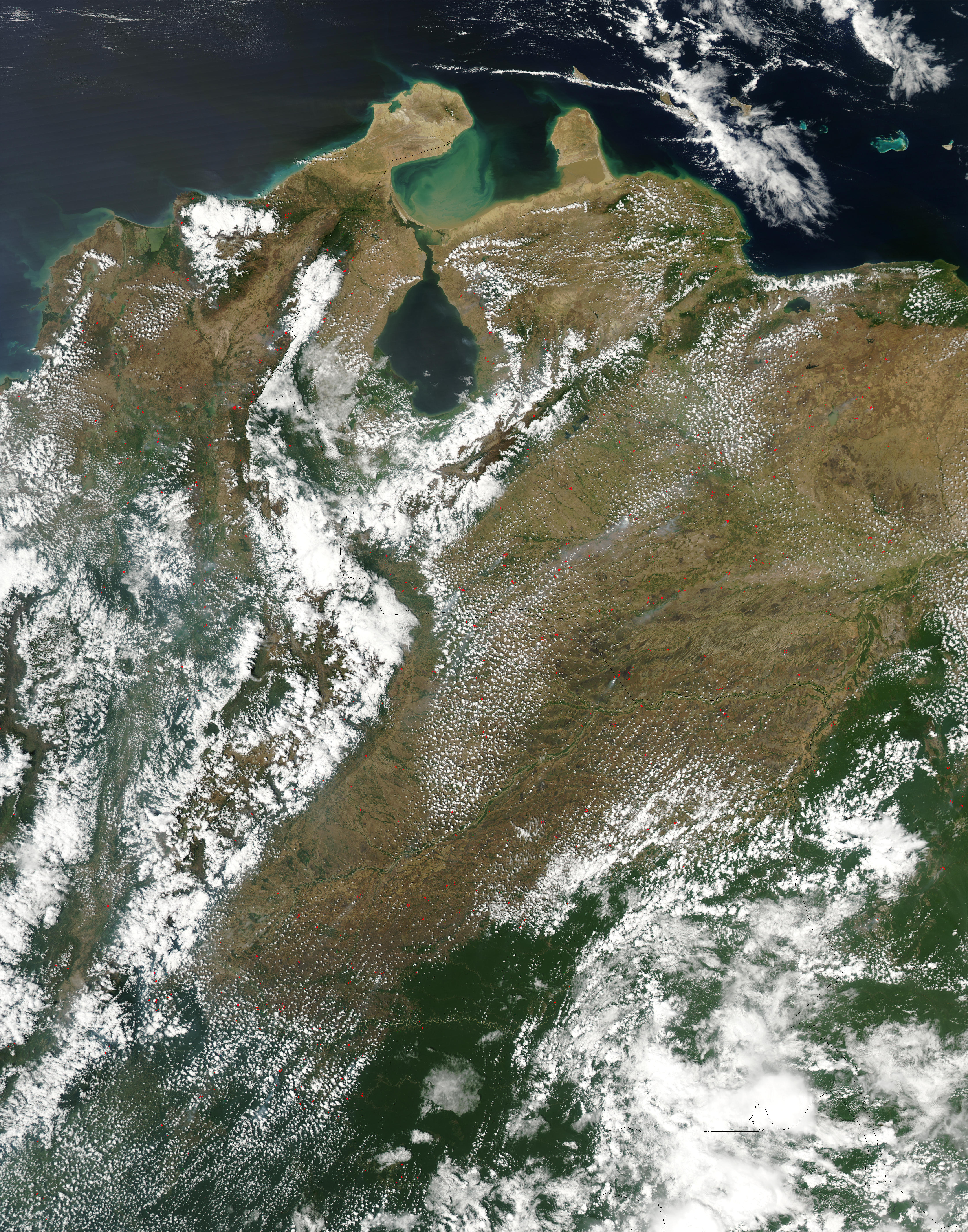 Fires in Colombia and Venezuela