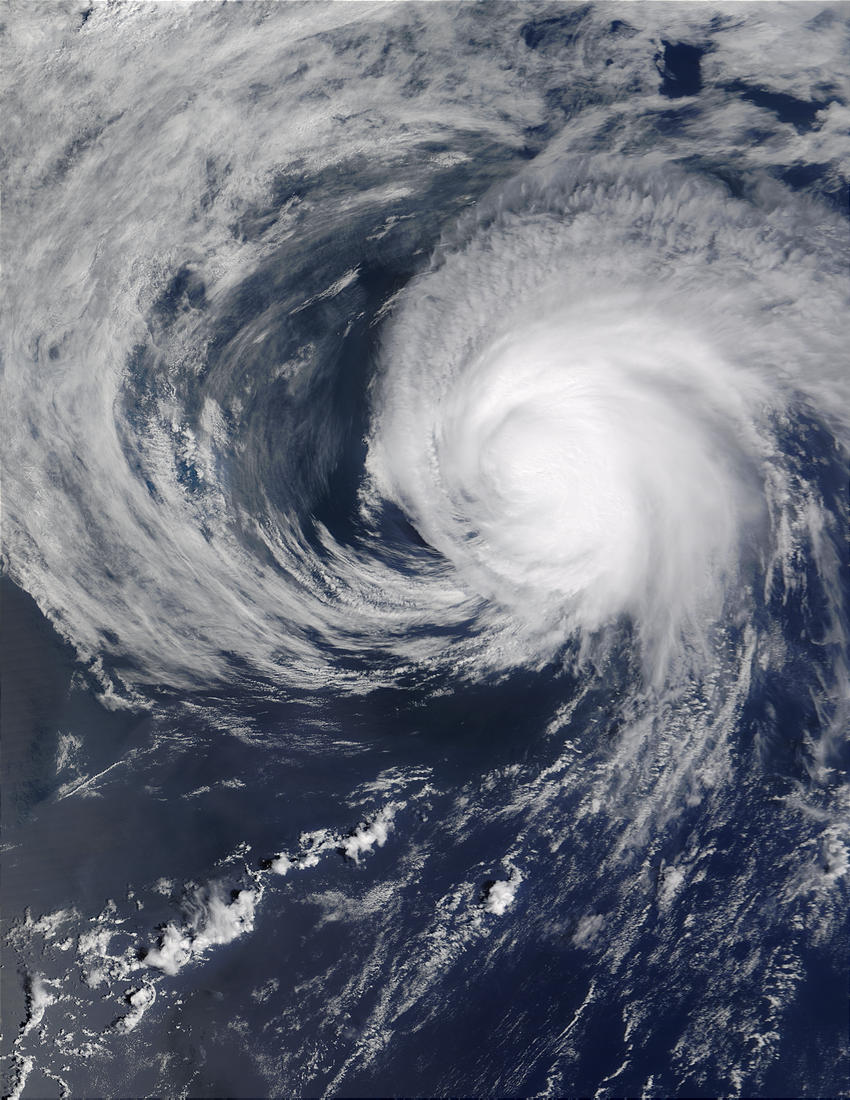 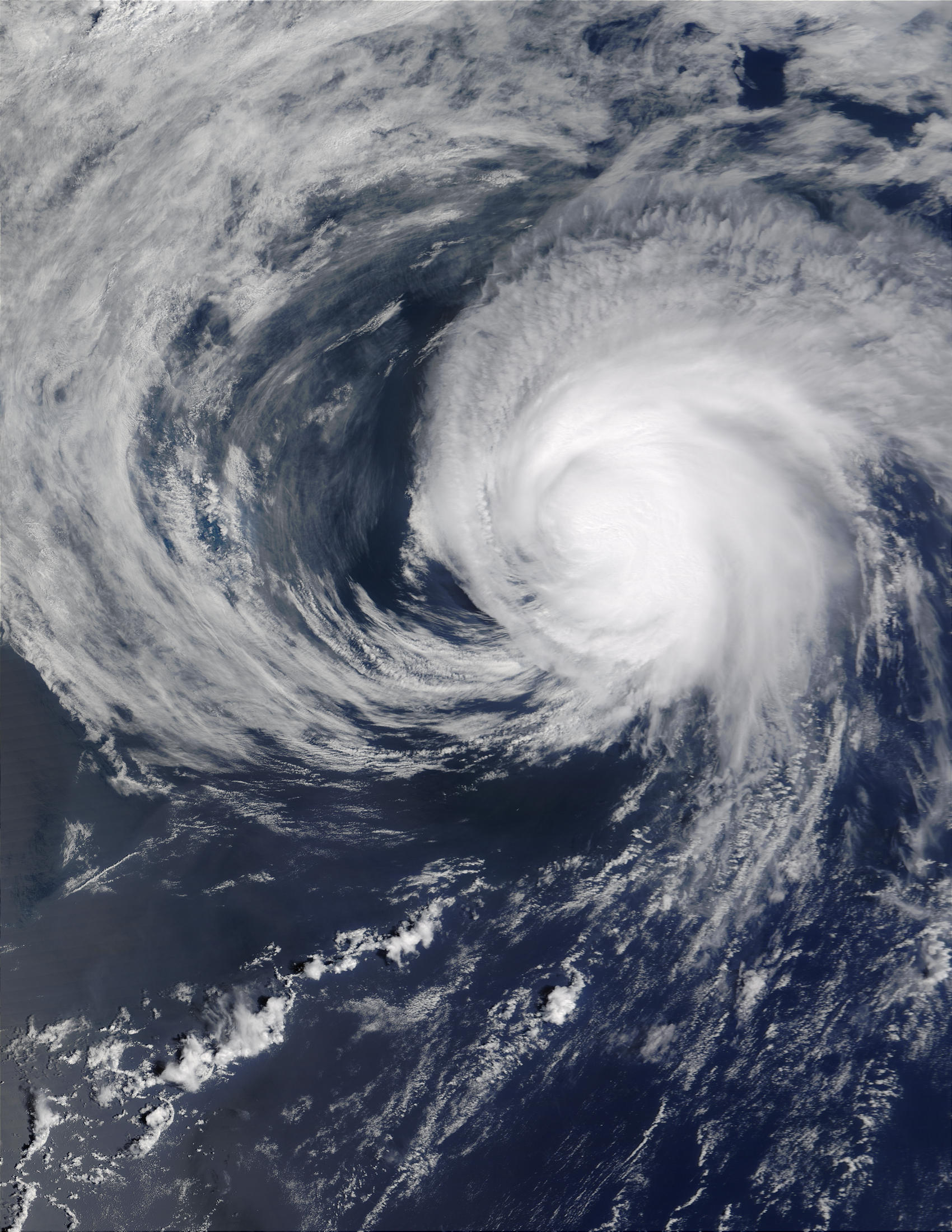 Hurricane Danny in the North Atlantic

Although it sprawled across thousands of square kilometers in the Atlantic Ocean, Hurricane Danny never posed a threat to the United States East Coast, as it traced a circle in the Atlantic hundreds of miles off the Mid-Atlantic coast and dissipated over the span of just four days. Danny was a Category 1 Hurricane on July 19, 2003, when this image was acquired by the Moderate Resolution Imaging Spectroradiometer (MODIS) on the Terra satellite.