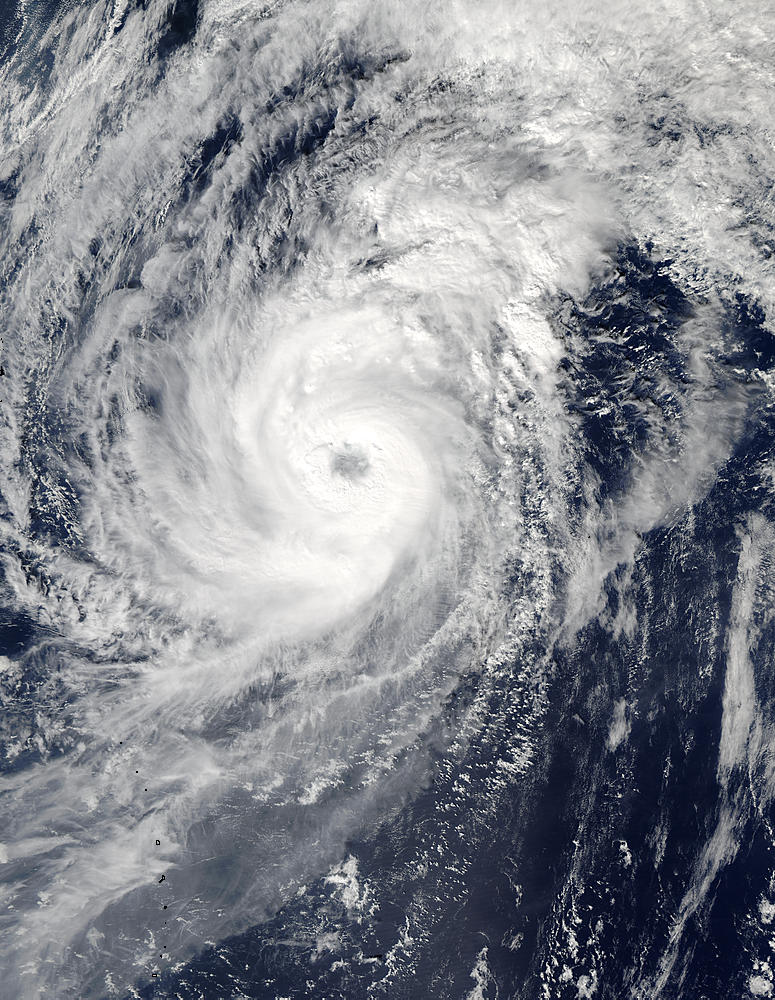 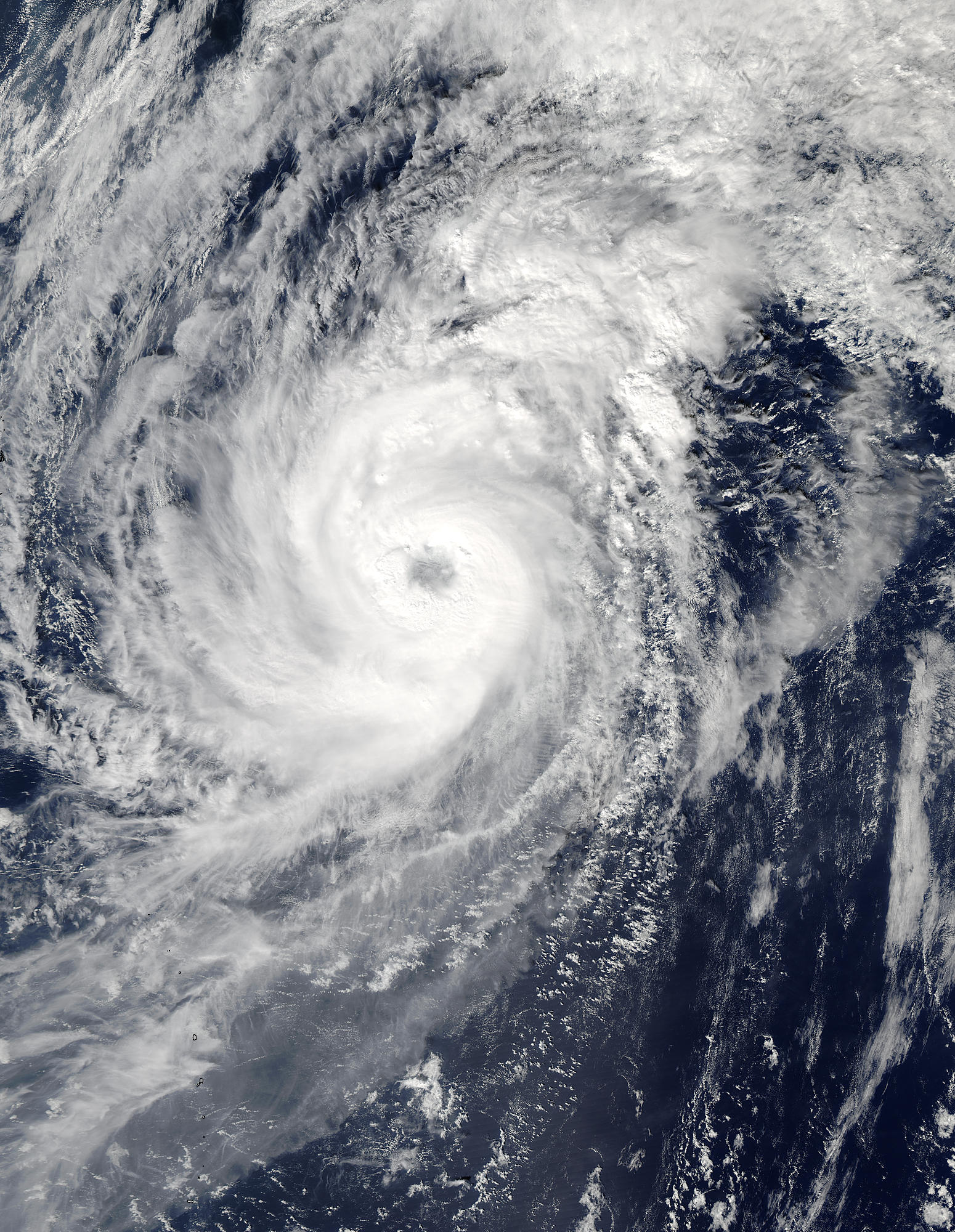 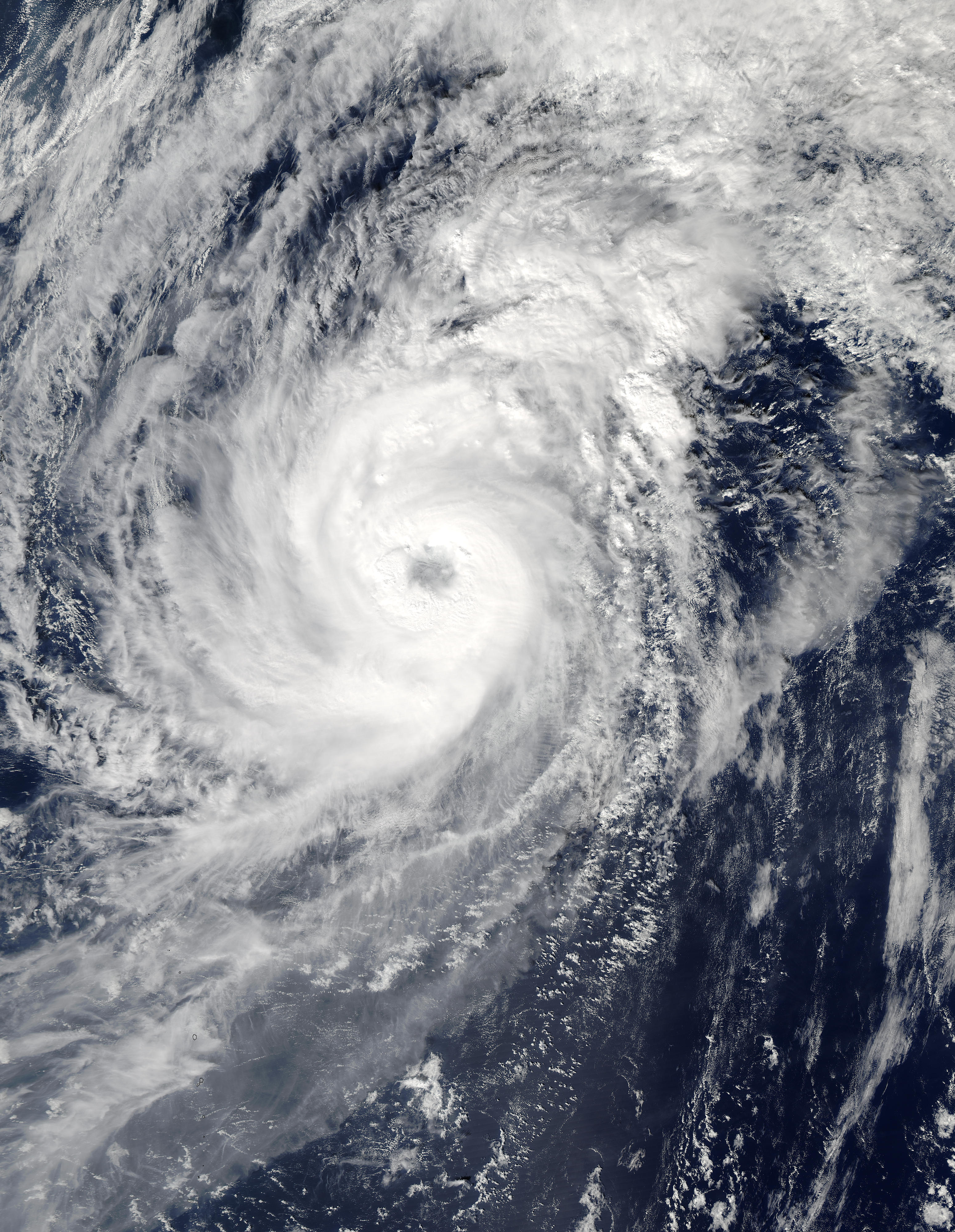 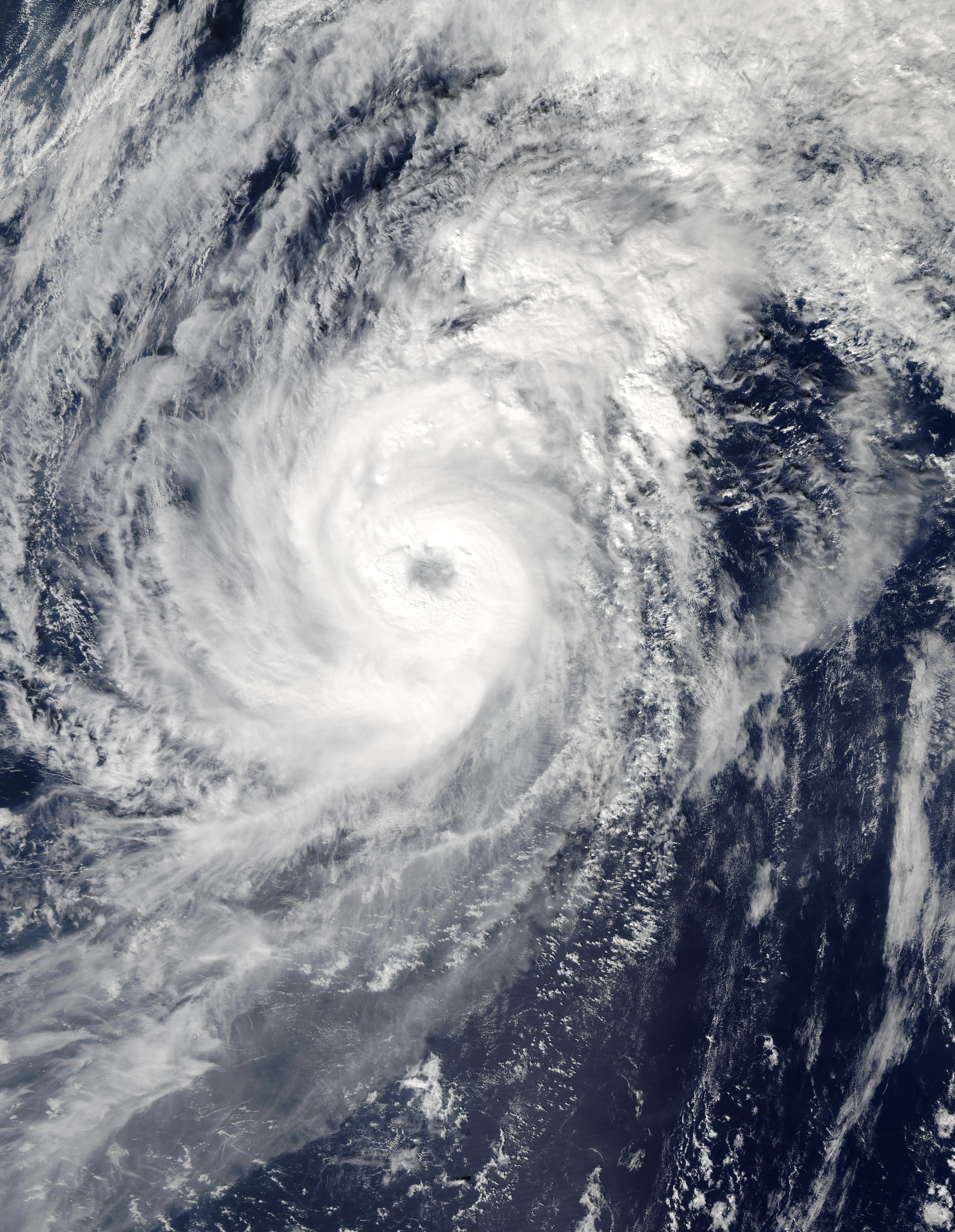 The Moderate Resolution Imaging Spectroradiometer (MODIS) instrument onboard NASA’s Aqua satellite captured this bird’s-eye view of Typhoon Parma churning in the western Pacific Ocean. With top sustained winds near 100 mph, Parma was centered 540 miles to the east of Iwo Jima and was moving toward the northeast at 14 mph.