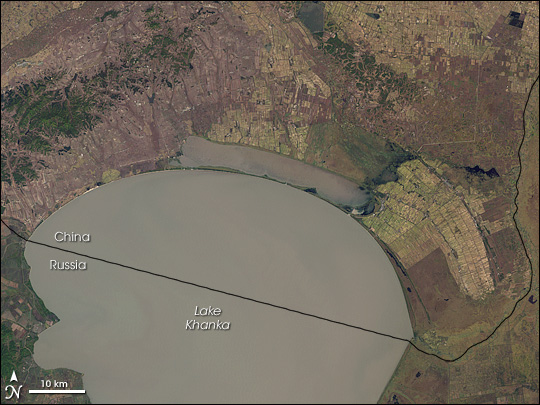 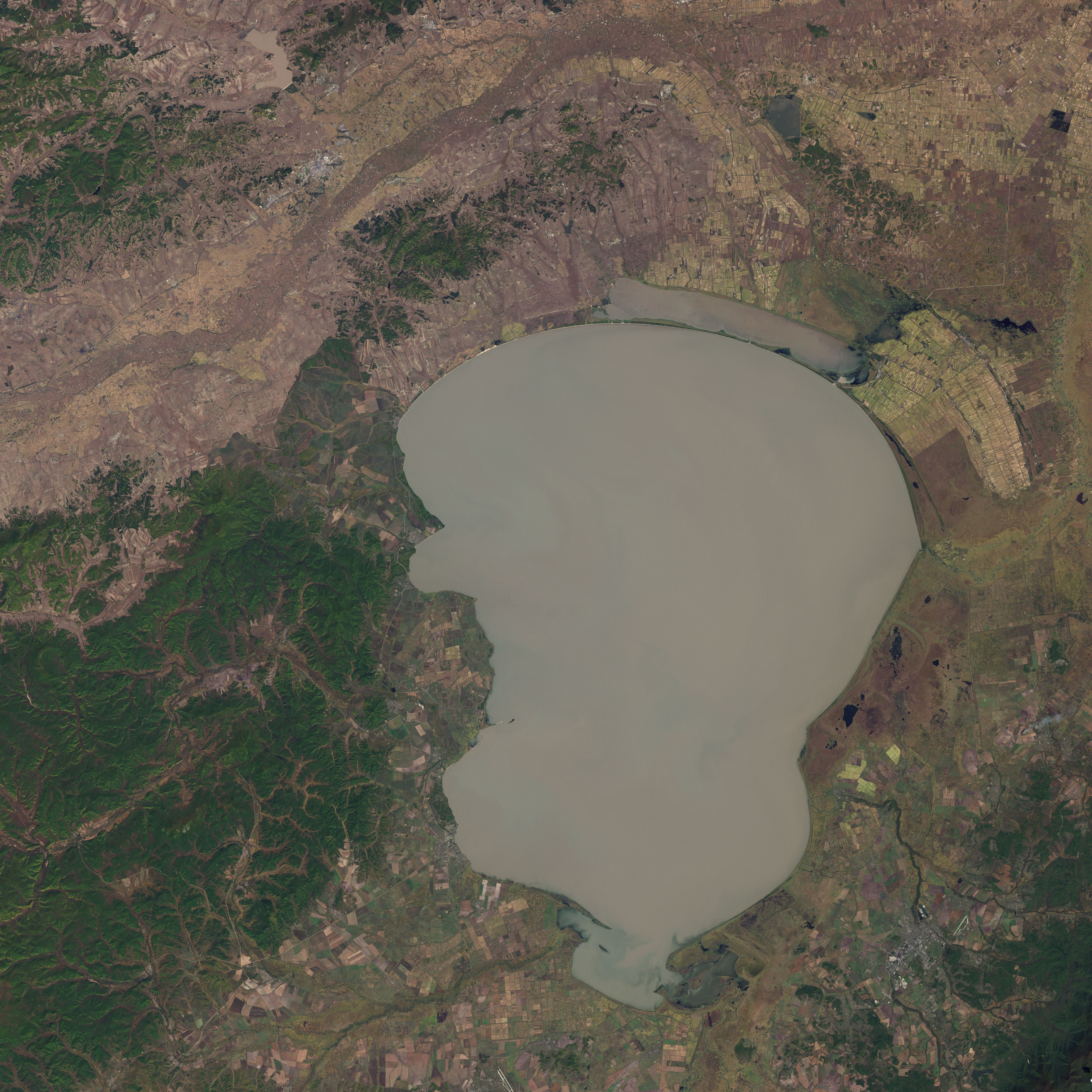 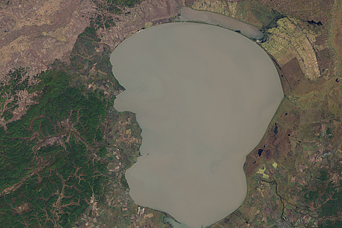 At the juncture of the border between China and Russia sits Lake Khanka, also known as Lake Xinghai. Due to their importance to plant and animal species, the lake and the surrounding wetlands are protected by the Ramsar Convention, an international treaty for the protection and sustainable use of wetlands. Migratory birds that frequent this lake include several endangered species, such as the Japanese crane.