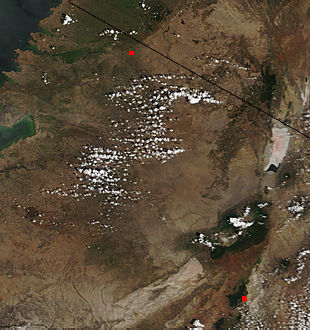 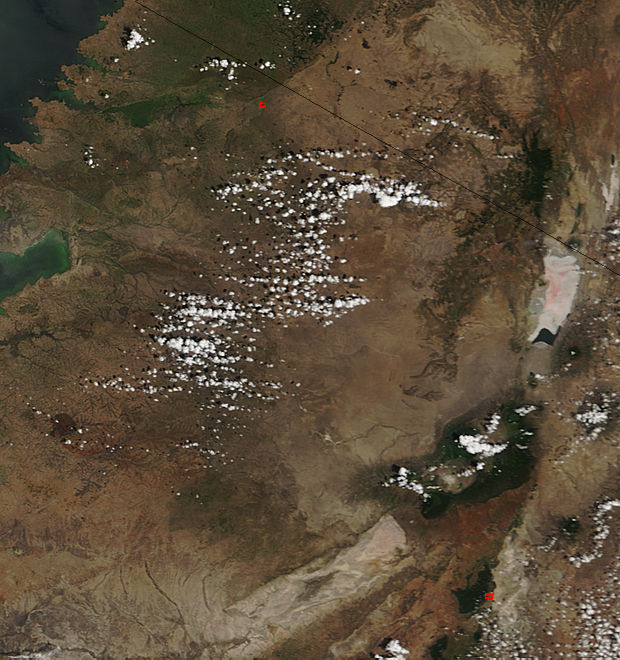 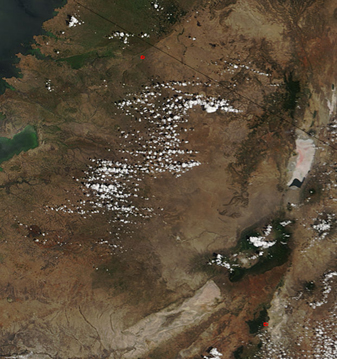 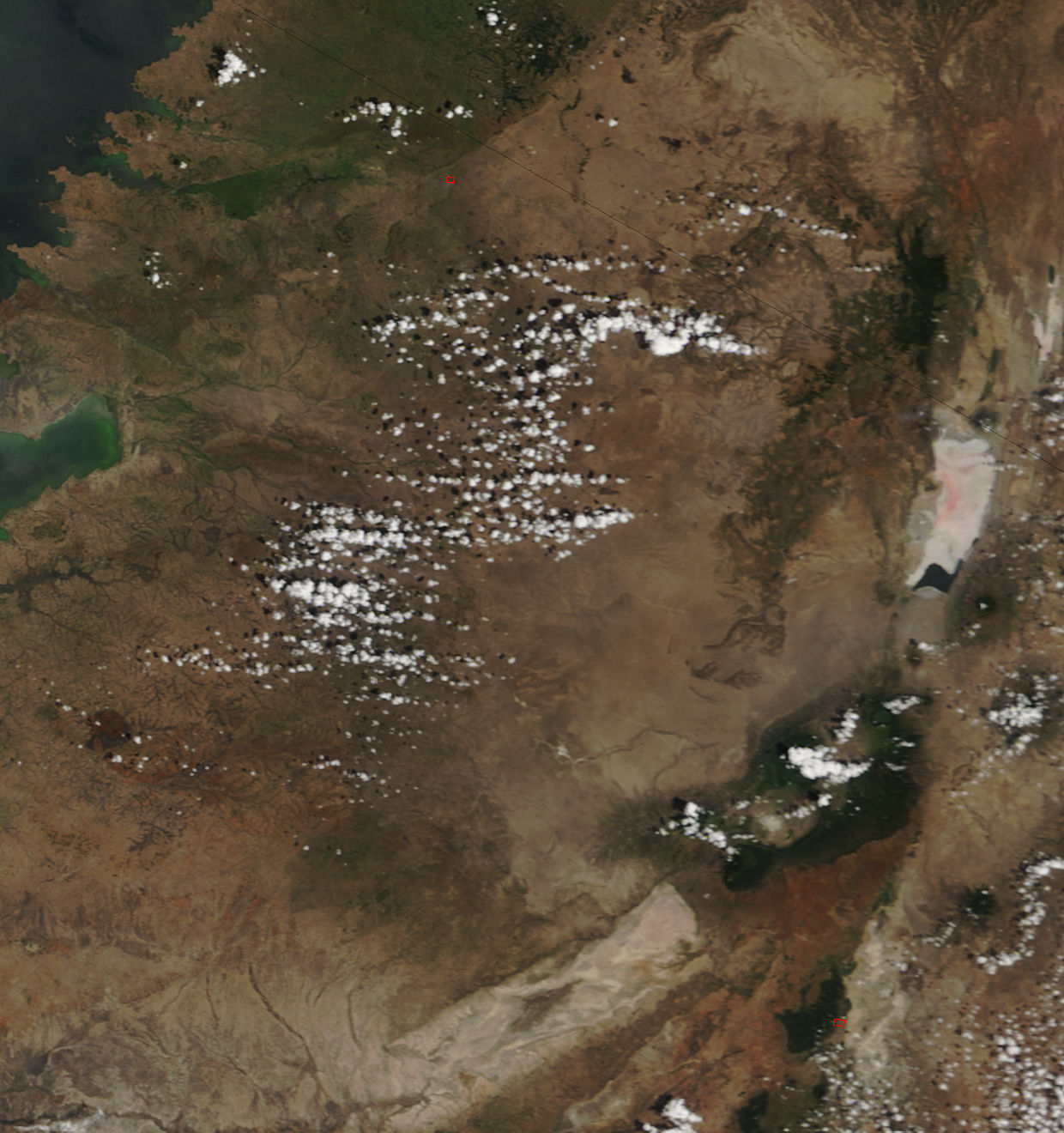 The Serengeti Plain of Tanzania and Kenya highlights this image of Southeastern Africa. This savanna (grassland with sparse trees) region is renowned for its biological diversity, especially the so-called “big five”, which include elephants, lions, leopards, rhinos, and Cape buffalo. Some of the oldest fossils of early humans are also found in this area. Serengeti National Park, along with several other game preserves in the surrounding region total about 30,000 square kilometers (12,000 square miles). This represents a substantial commitment to conservation: Protected land comprises 14% of the total land area of Tanzania. However, in the past decade, wildlife reserves in Africa have been criticized as being “paper parks”, meaning that they only exist on paper and that the reality on the ground is that poachers have virtual free reign to hunt wildlife and that the parks are under severe pressure from development, logging, mining, tourism, and even wars. These issues have led to growing awareness that what happens around the parks, outside of their boundaries, affects what is inside and has led some administrators to treat local inhabitants as “stakeholders” in the parks’ success rather than adversaries. This is not limited to Africa; similar issues confront the U.S. National Park system and those of other countries.