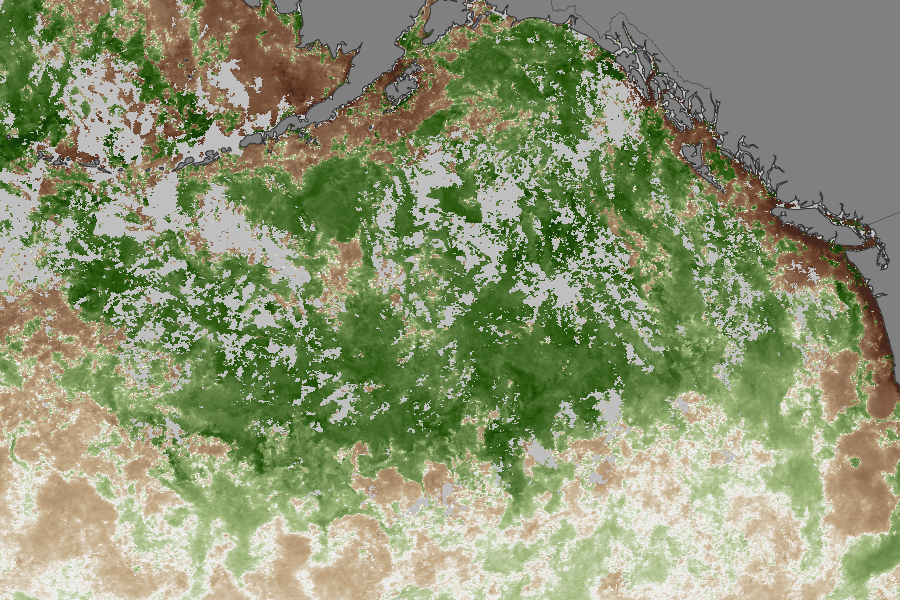 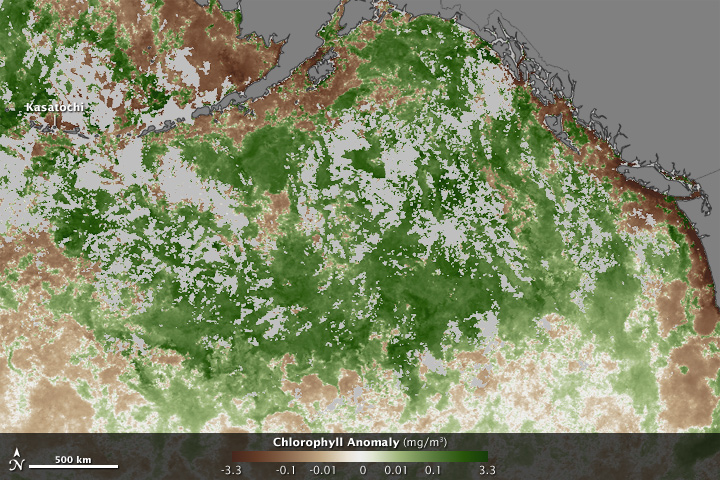 An eruption in the Aleutian Islands prompts a bloom of plankton 2000 miles downwind. The ocean soaks up carbon dioxide in the process, but not as much as you'd think.