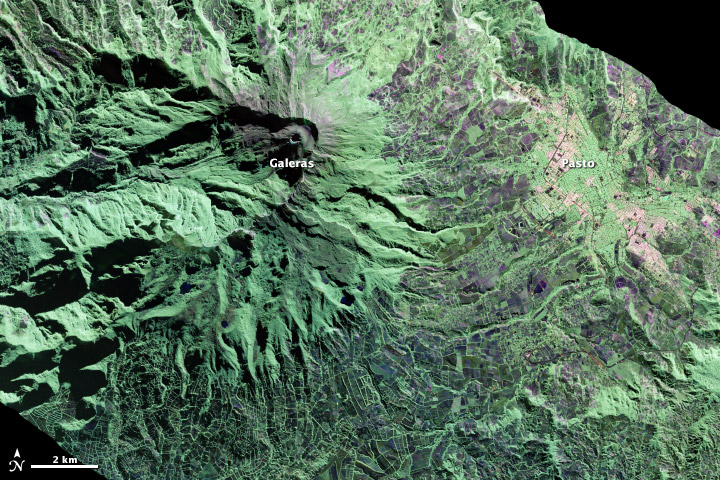 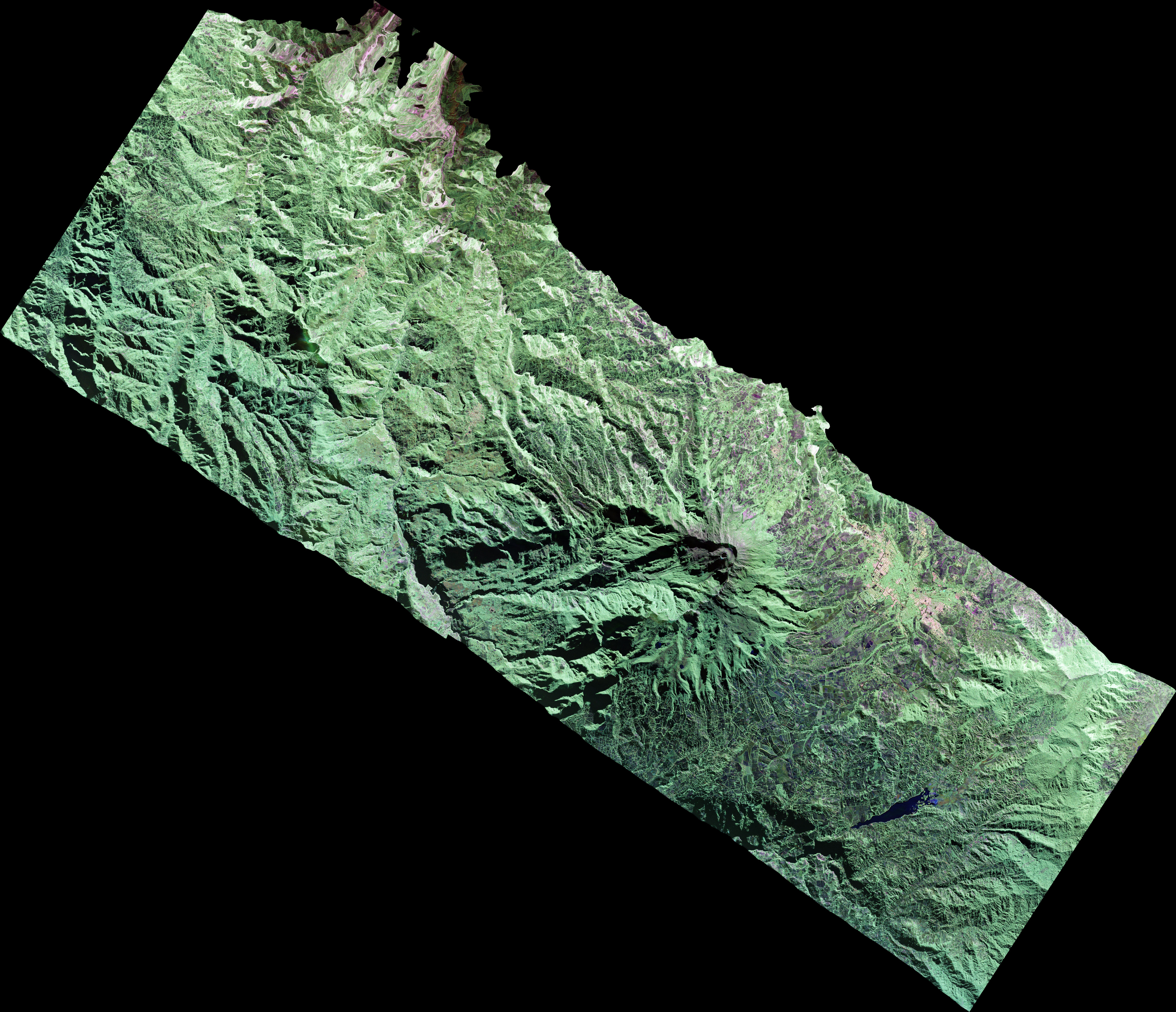 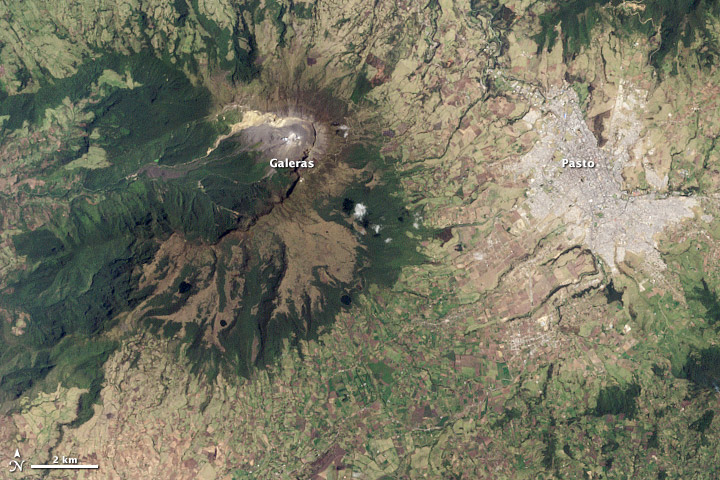 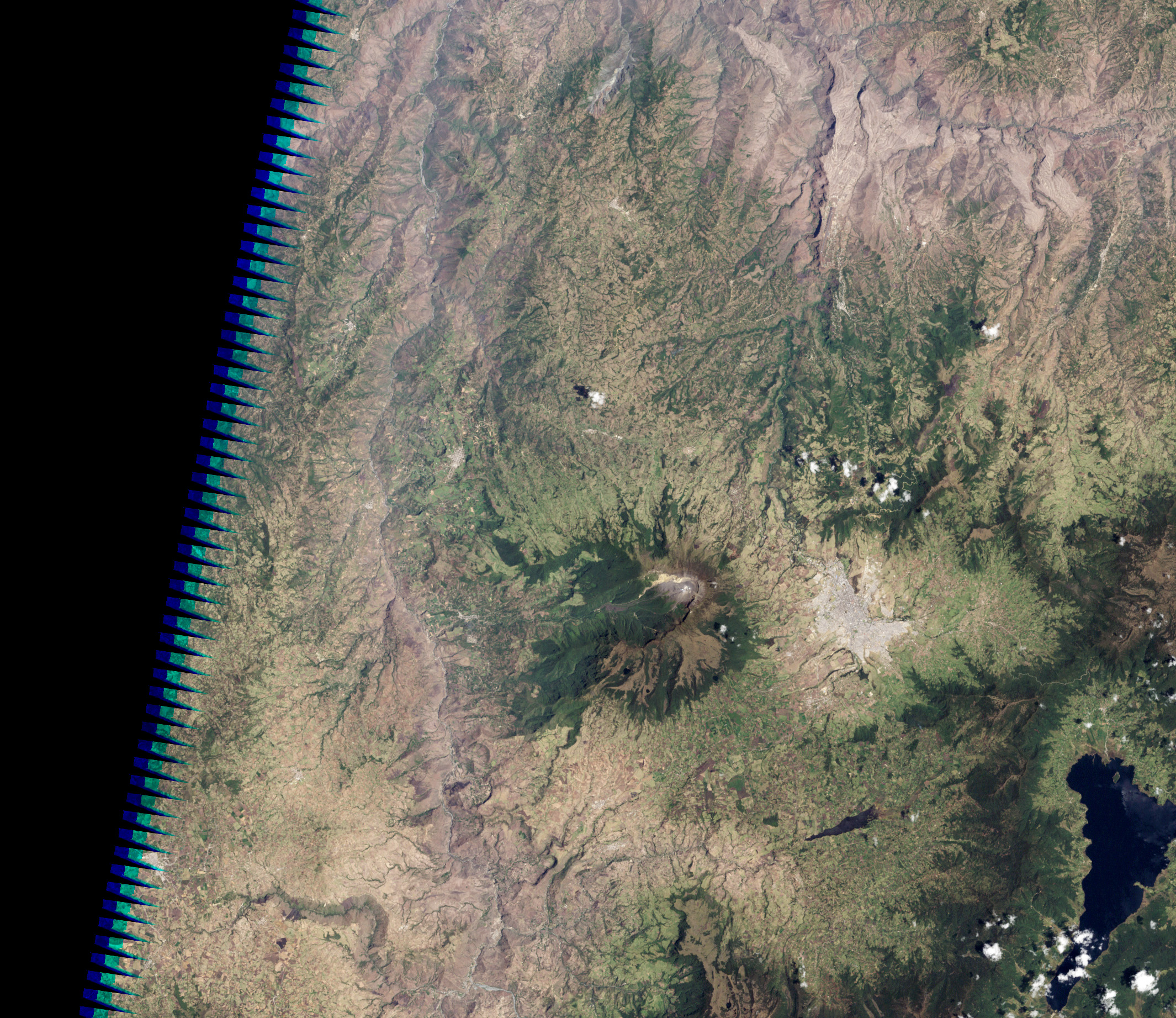 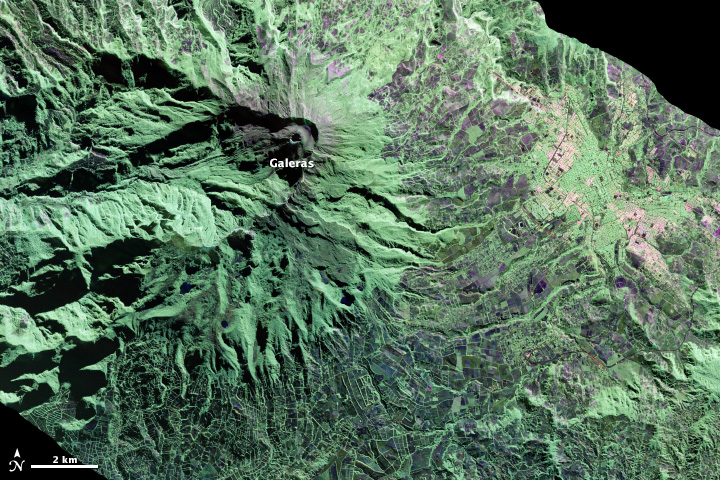 An airborne radar instrument allows scientists to ascertain the shape of a Colombian volcano. Future measurements will help detect how it is changing.

This image originally appeared in the NASA Earth Observatory story Sizing Up Galeras.