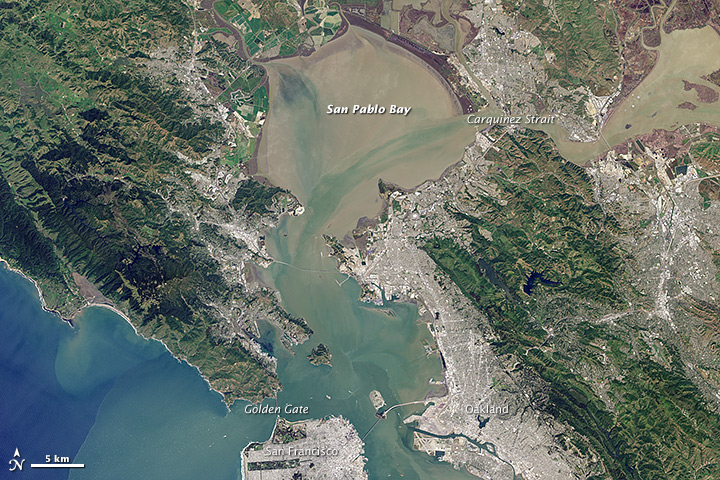 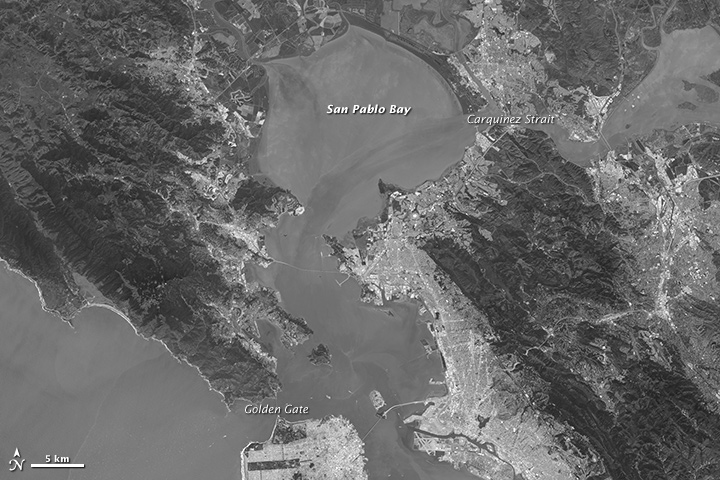 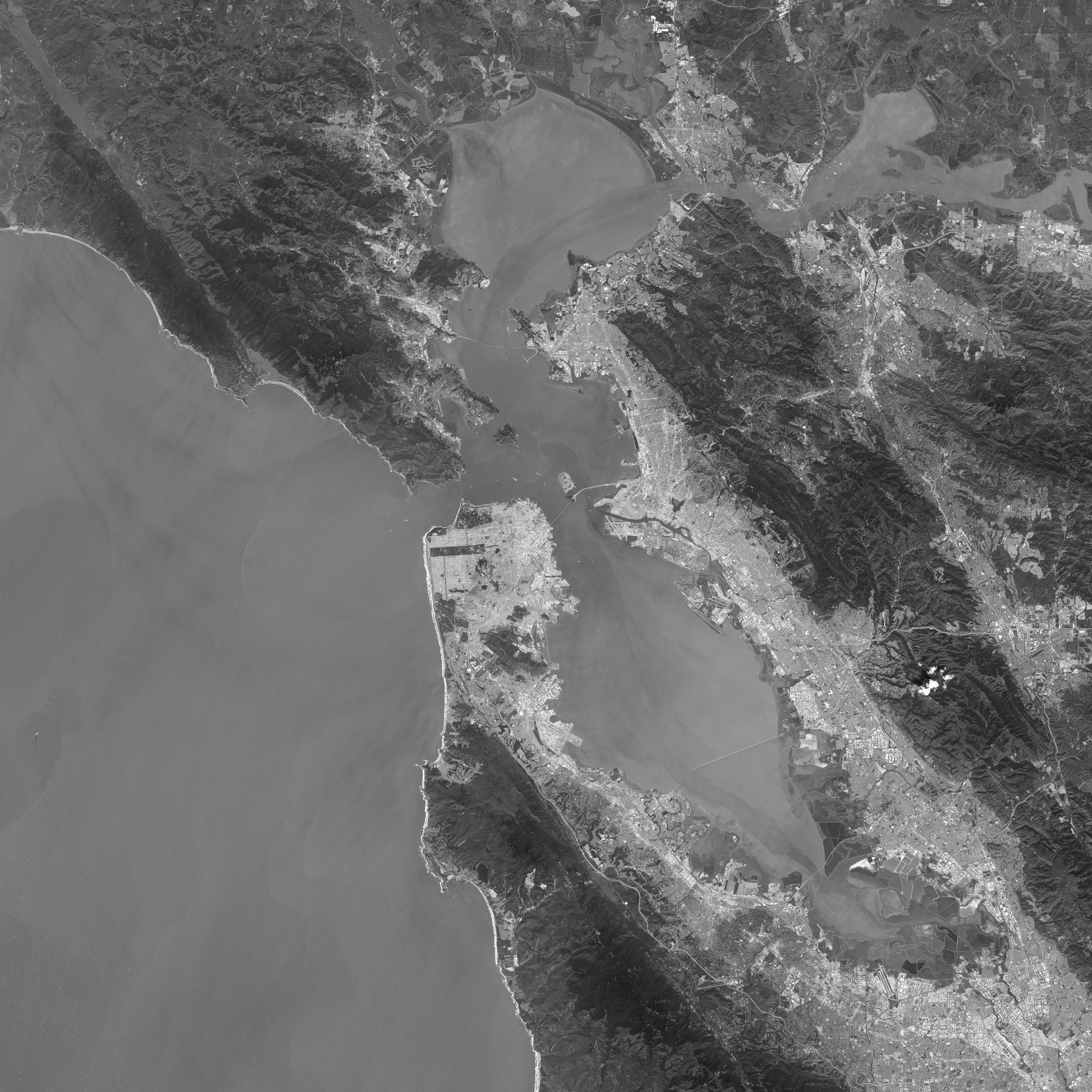 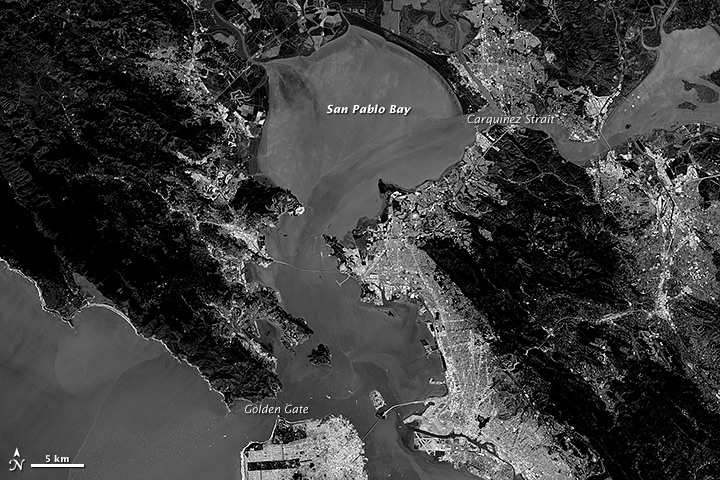 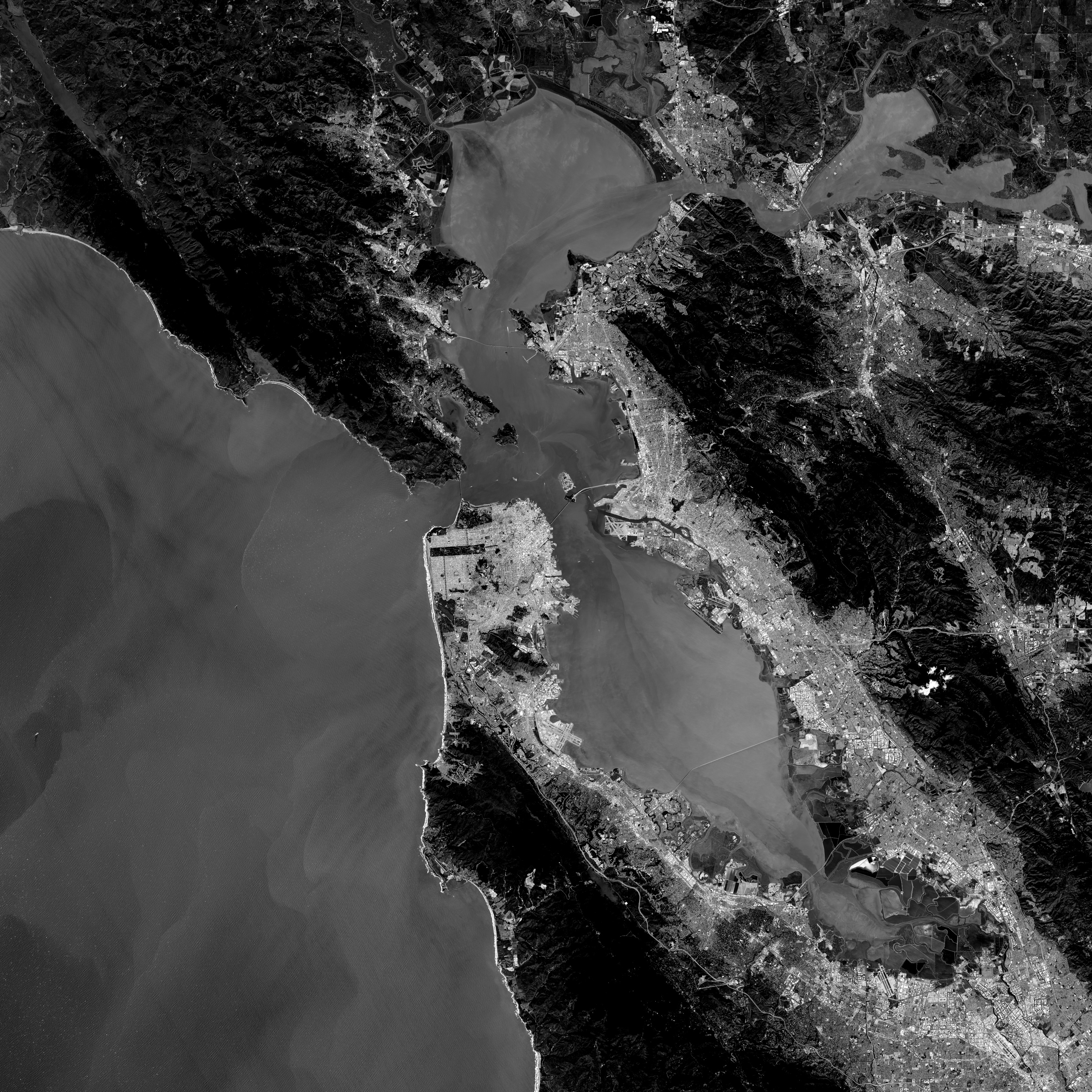 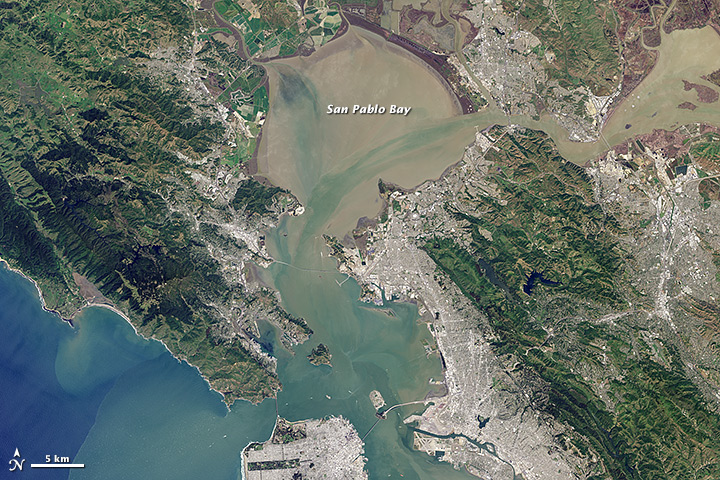 Landsat 8 can observe wavelengths of blue light that will make it easier to observe the swirl of life and water along the world’s coastlines.