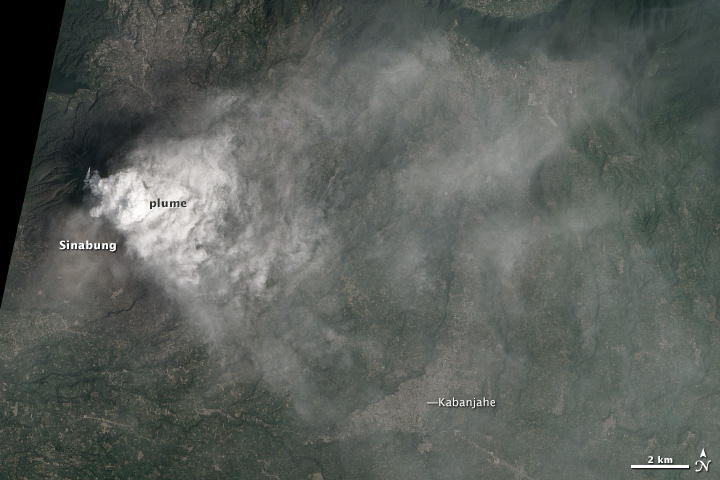 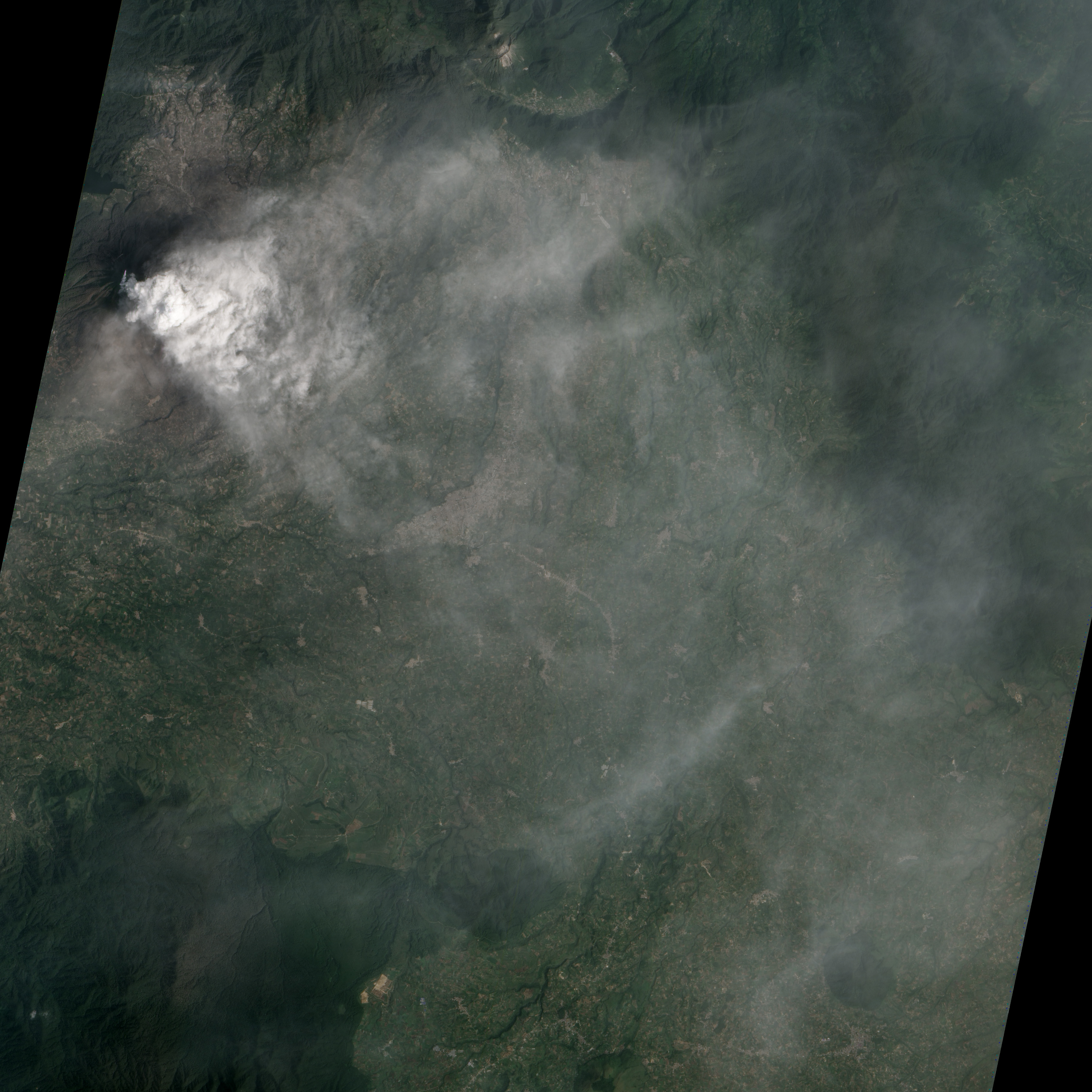 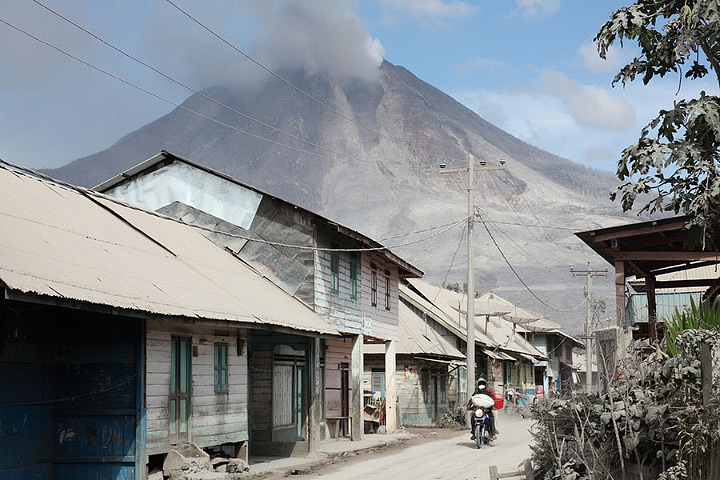 A cycle of lava dome growth and collapse is feeding pyrolcastic flows and ash plumes at the Indonesian volcano.