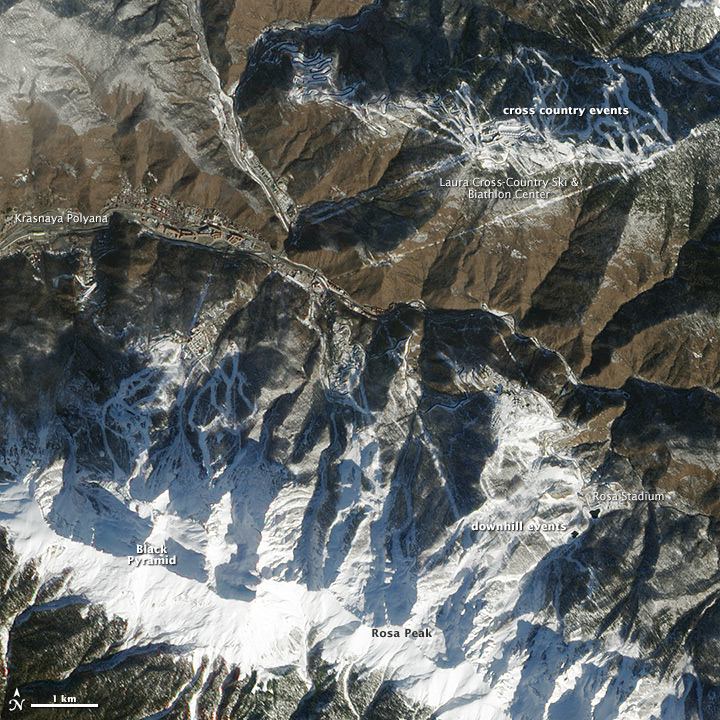 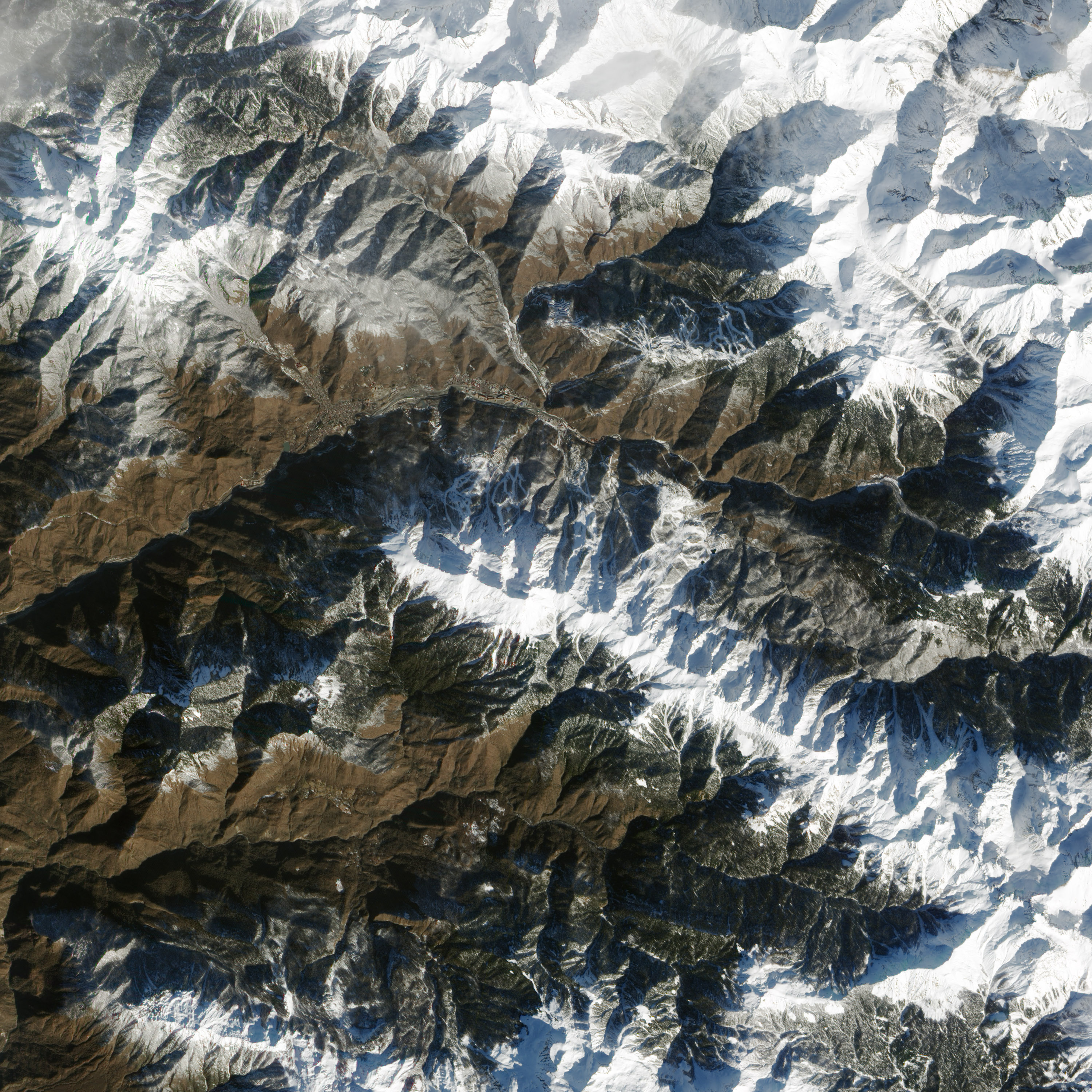 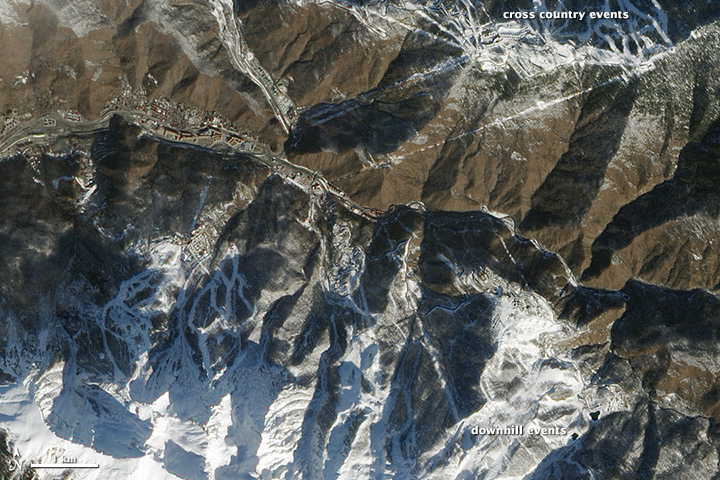 The Olympic skiing venues are clustered around Krasnaya Polyana, a small town tucked away in the Caucasus.