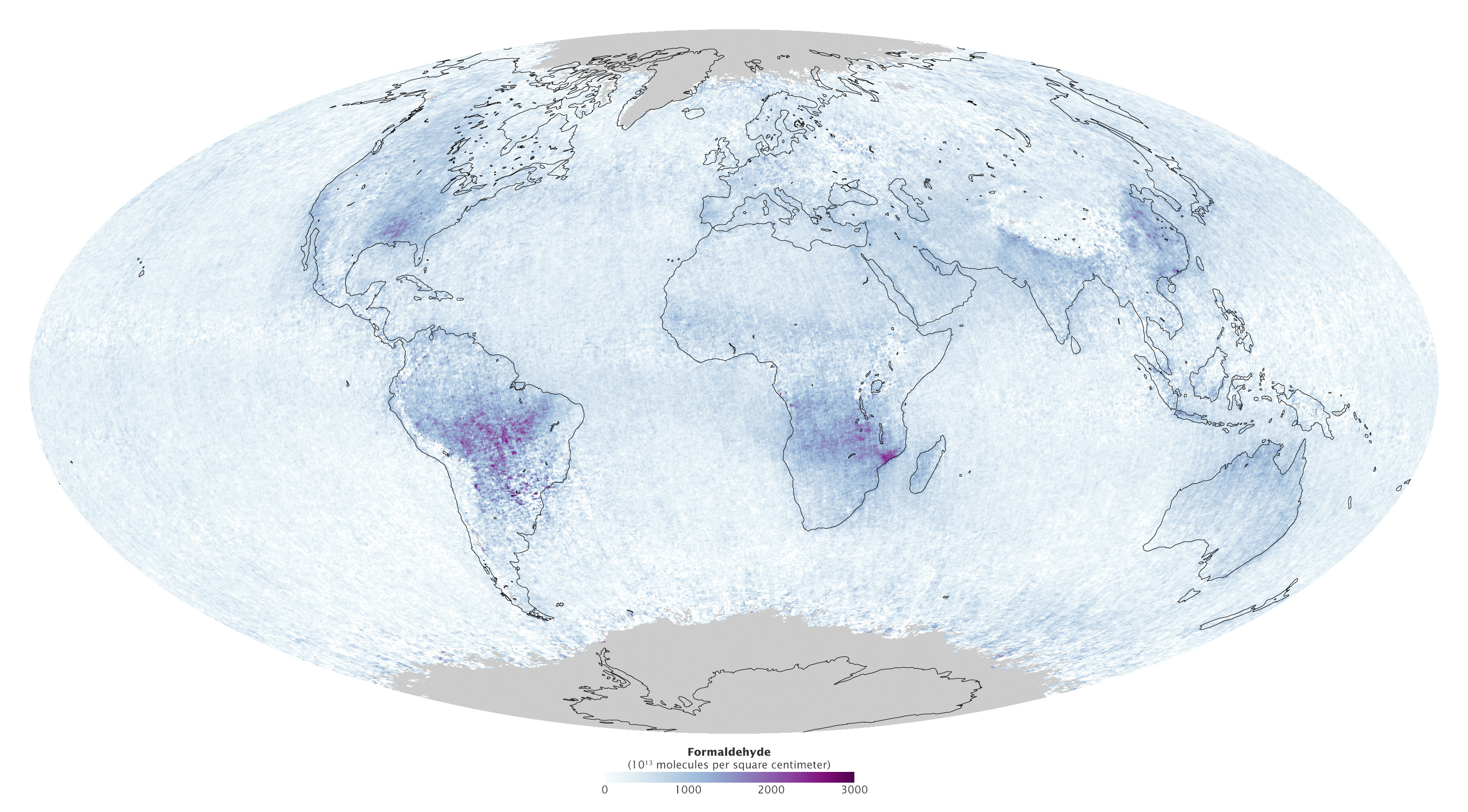 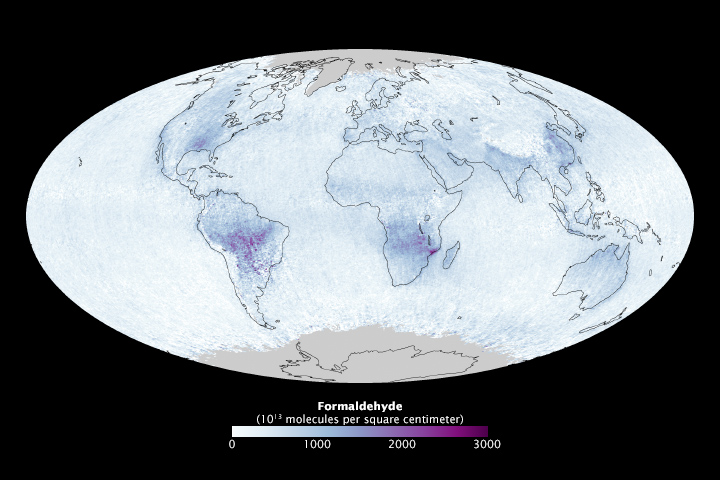 While some forests emit volatile organic compounds that are involved in ozone pollution, history shows attempts to control smog have a better chance of succeeding by focusing on vehicle emissions.