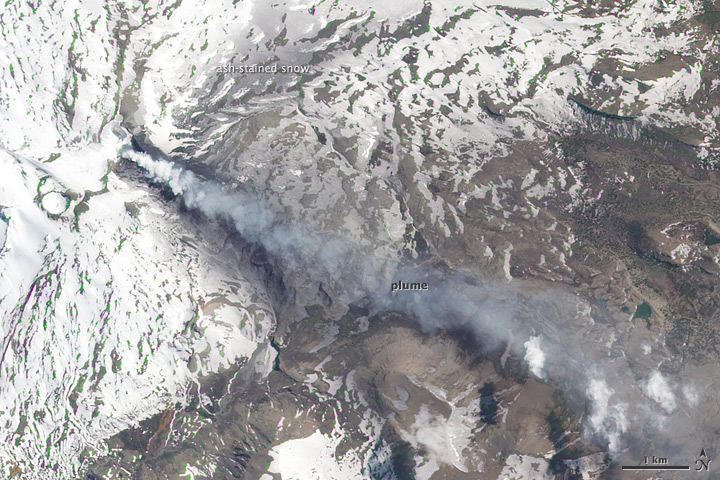 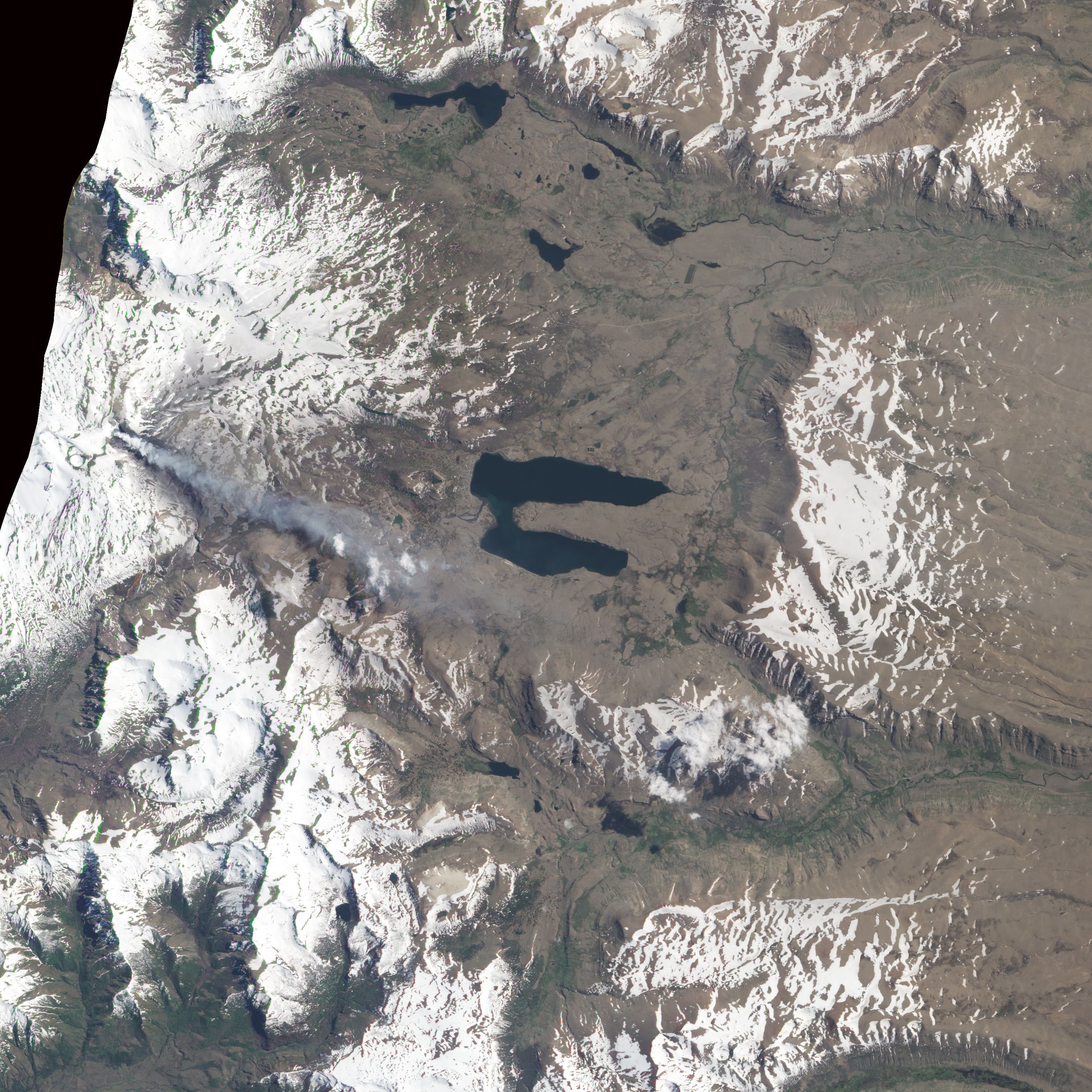 Volcán Copahue, a stratovolcano on the border of Chile and Argentina in the Andes, was active during October 2014.