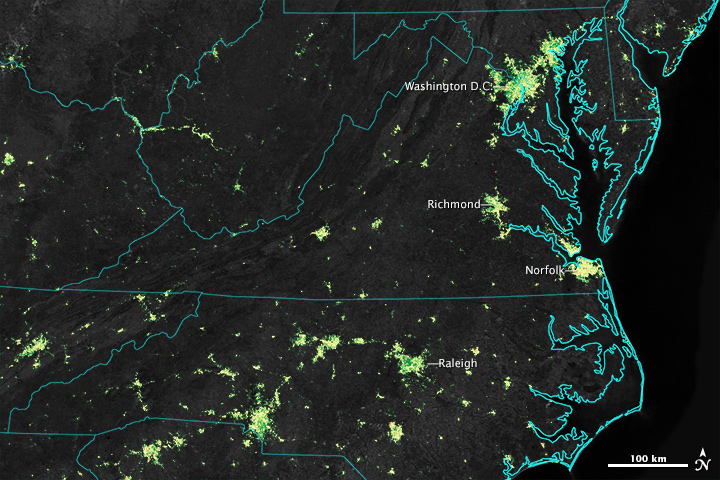 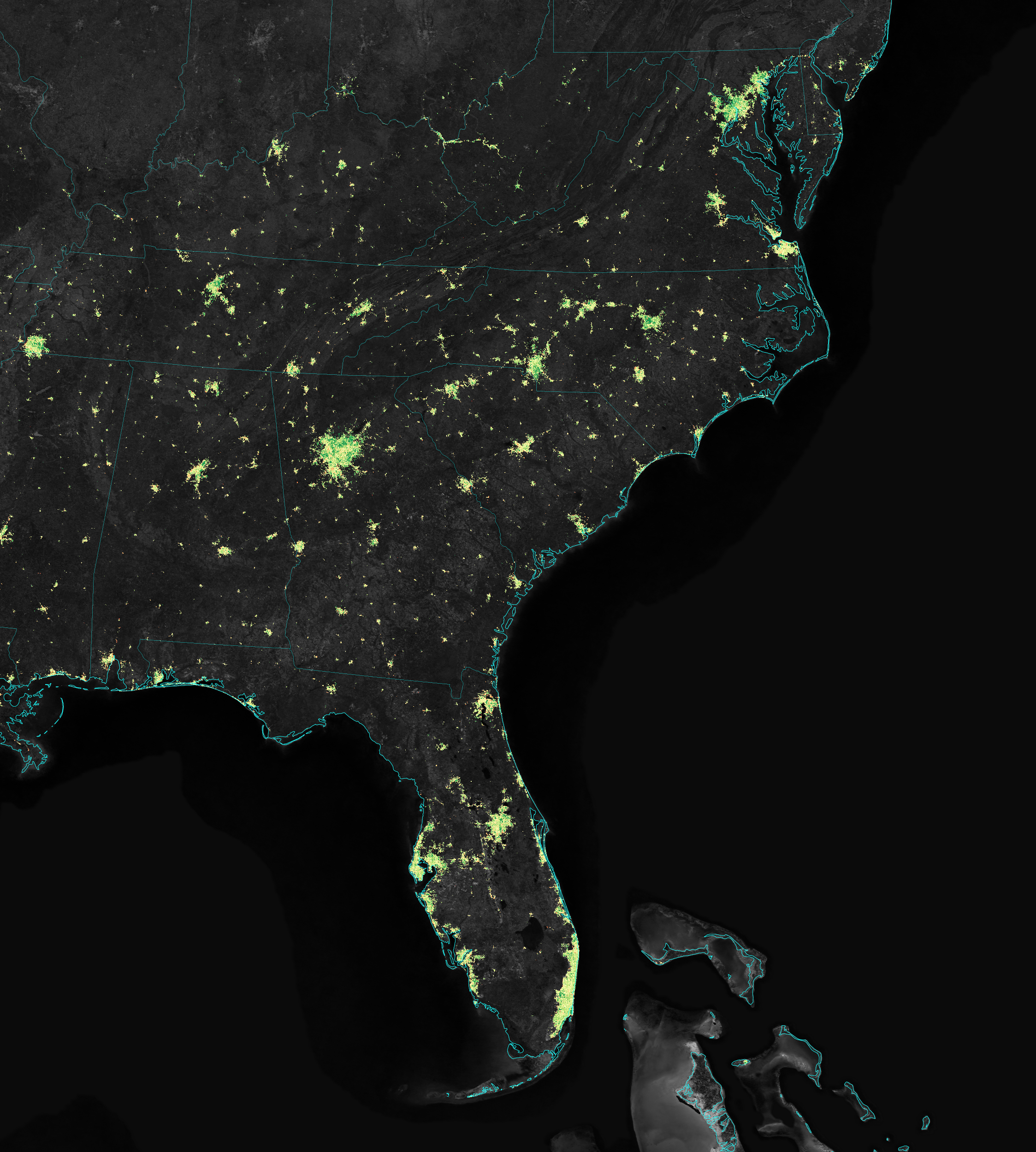 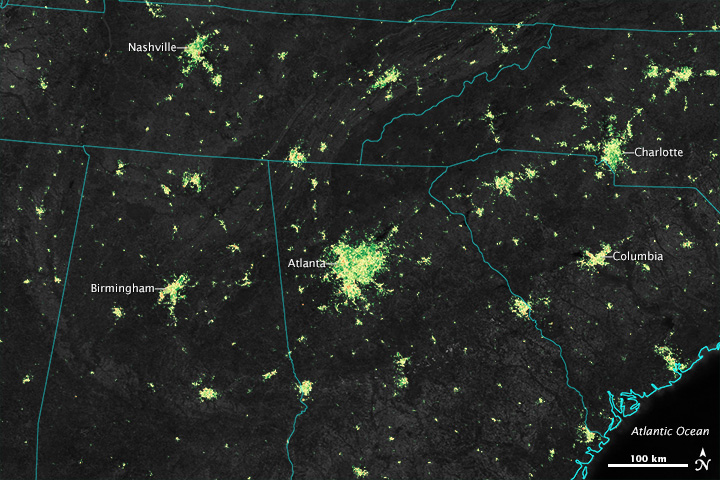 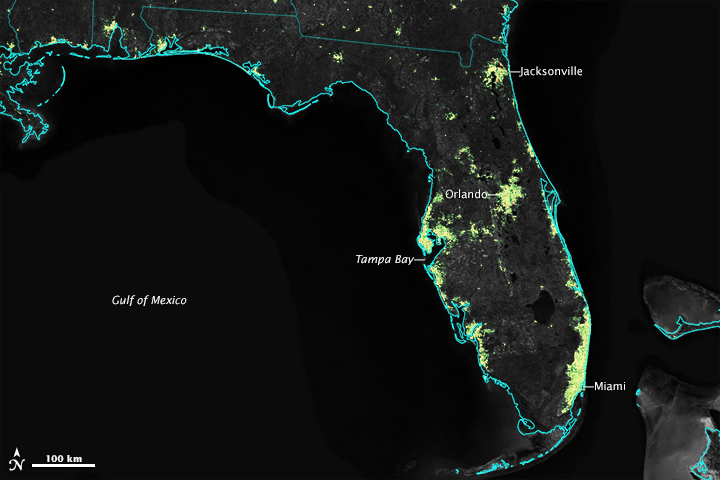 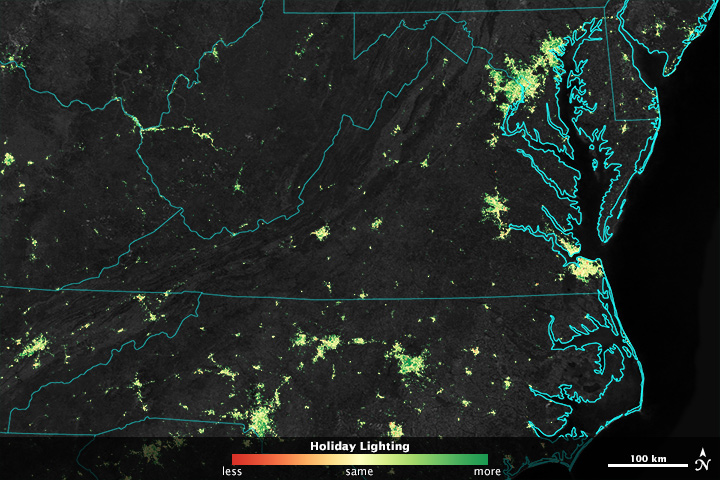 Satellites detect increases in lighting around the holidays, particularly in suburbs and rural areas. While the trend says interesting things about culture, it also tells us something important about energy use.