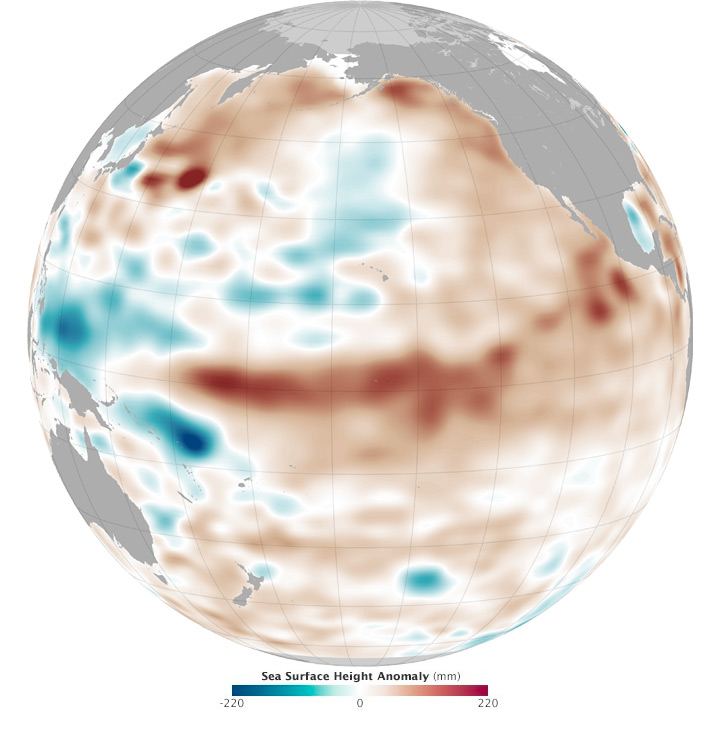 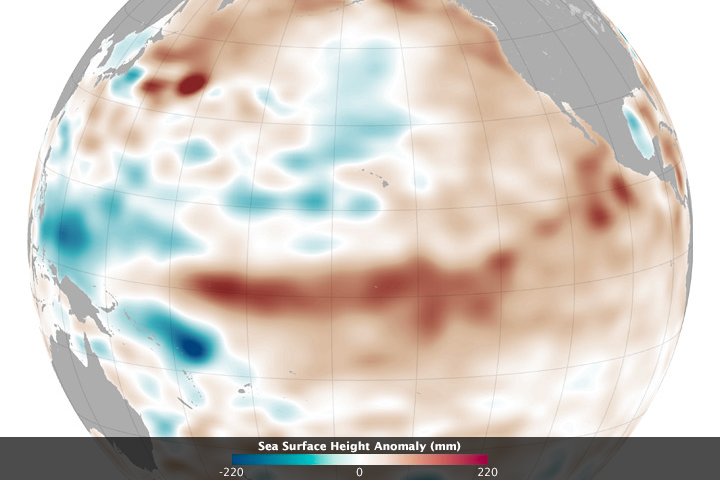 Ocean conditions are not likely to help drought-stressed regions this spring. However, some broader changes might be coming in the Pacific.