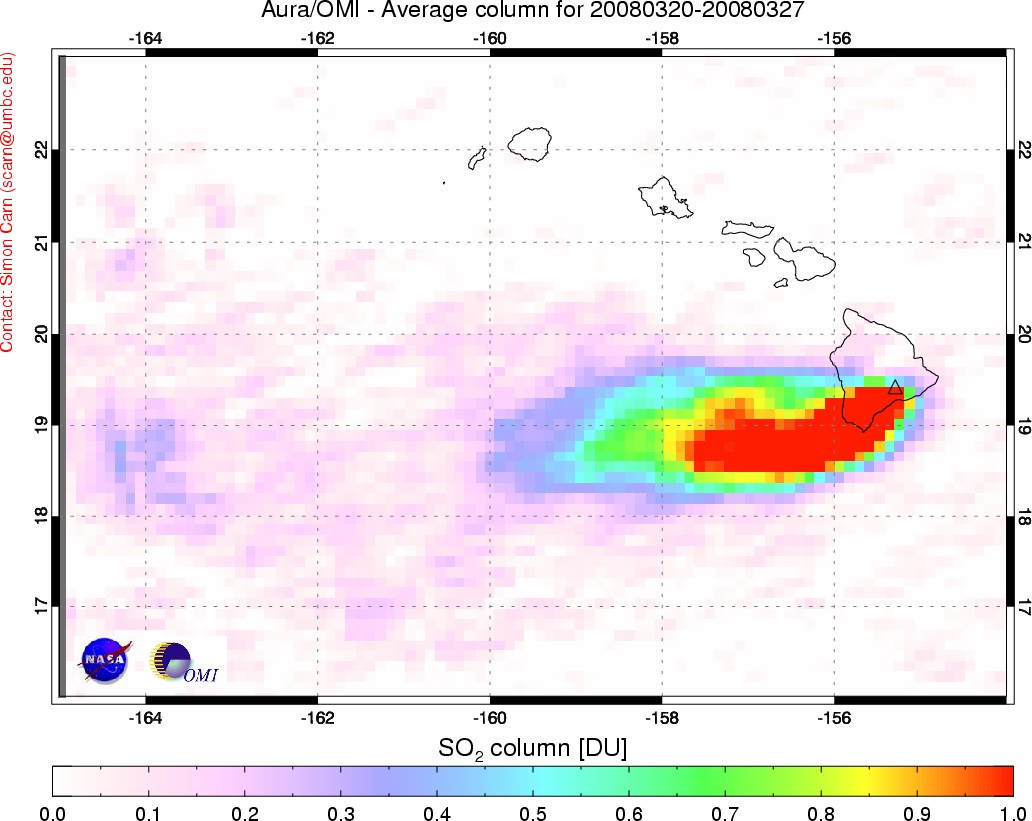 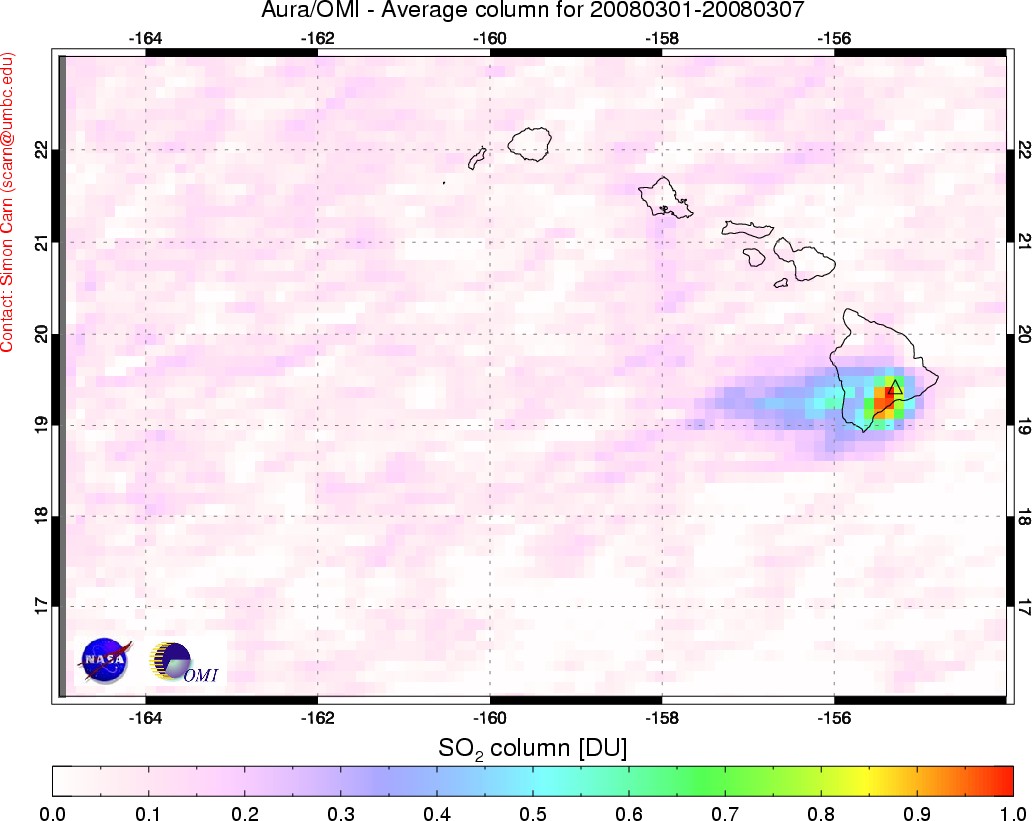 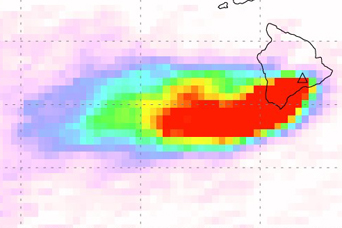 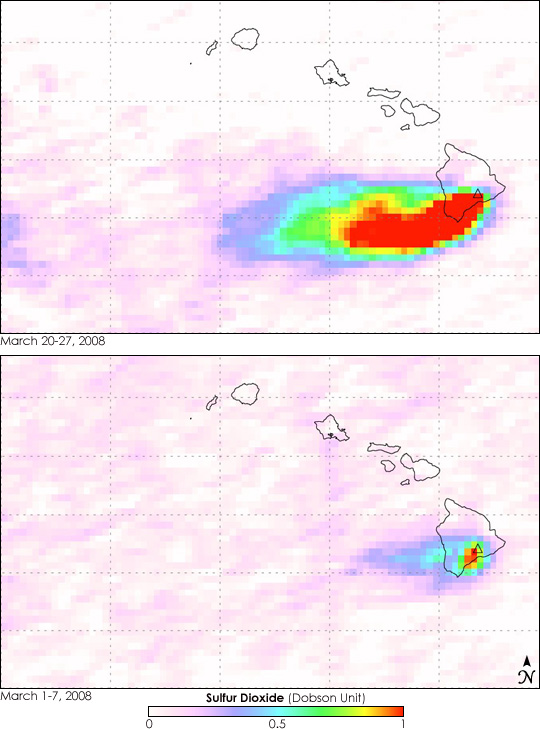 Kilauea is one of the world’s most active volcanoes, but it is of the sort that tends to ooze lava more often than it explodes. But starting on March 19, a small explosion rained rock and ash over the summit. The Hawaiian Volcano Observatory warned on March 28 that sulfur dioxide concentrations in the air downwind from the volcano were likely to be hazardous. Even before the March 19 explosion, elevated sulfur dioxide levels prompted the National Park Service to close part of Crater Rim Drive.