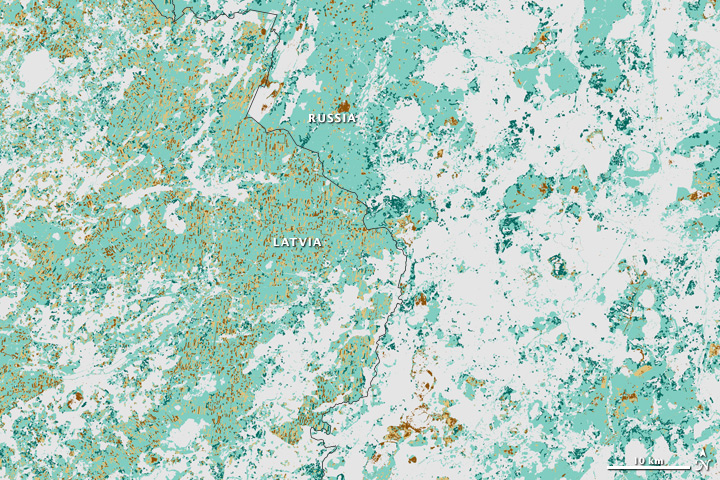 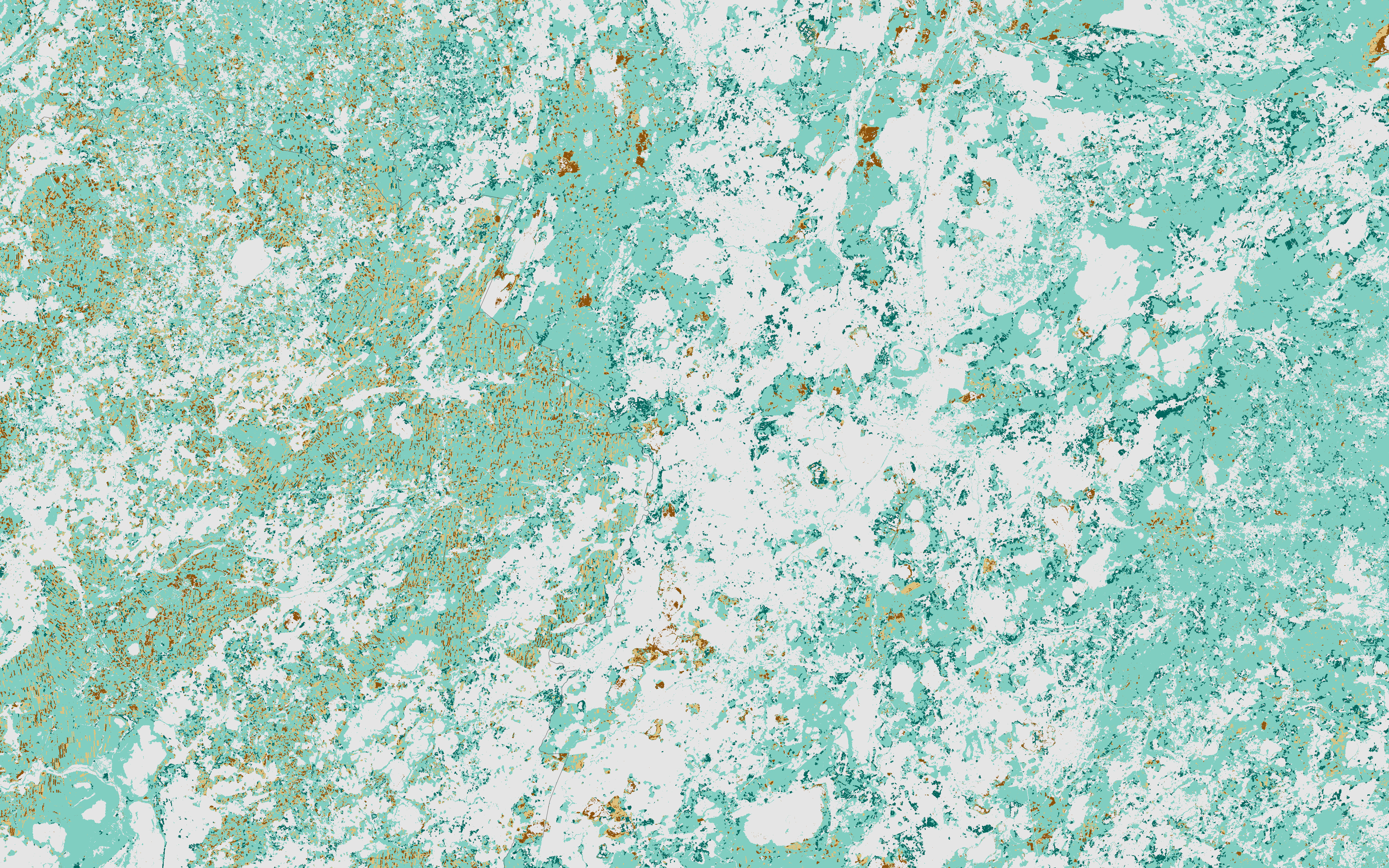 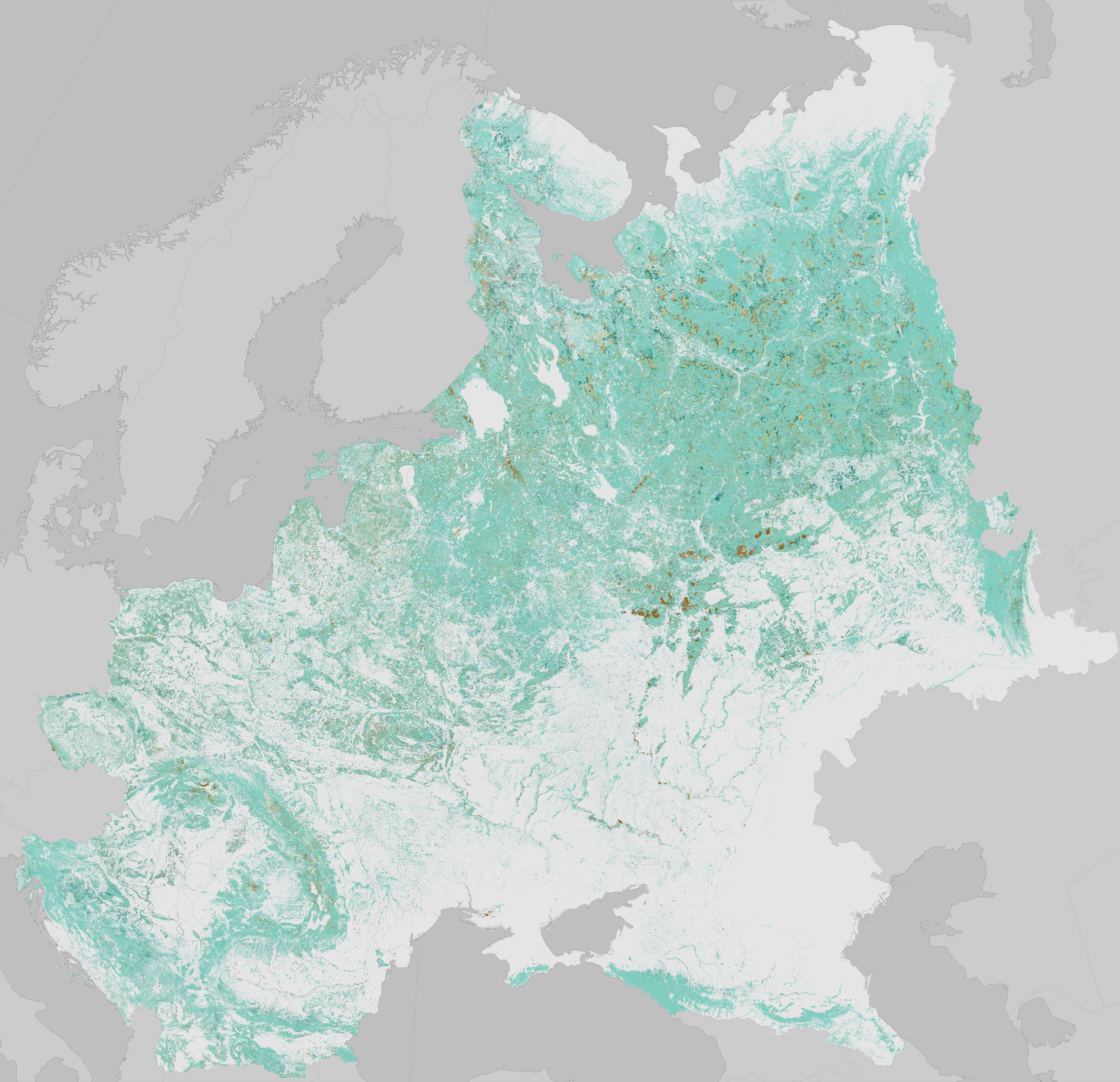 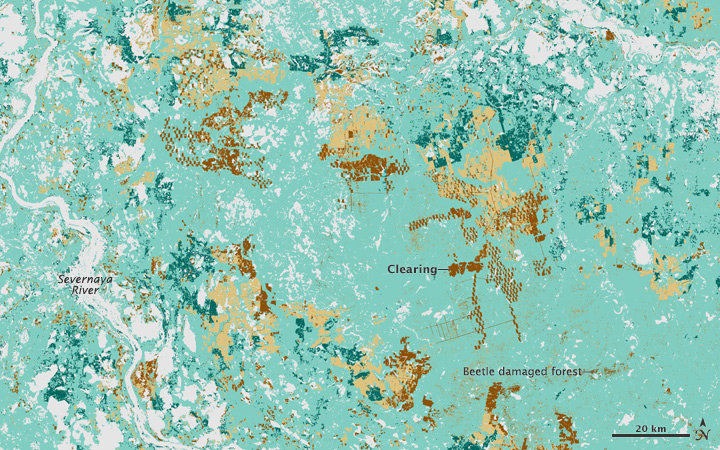 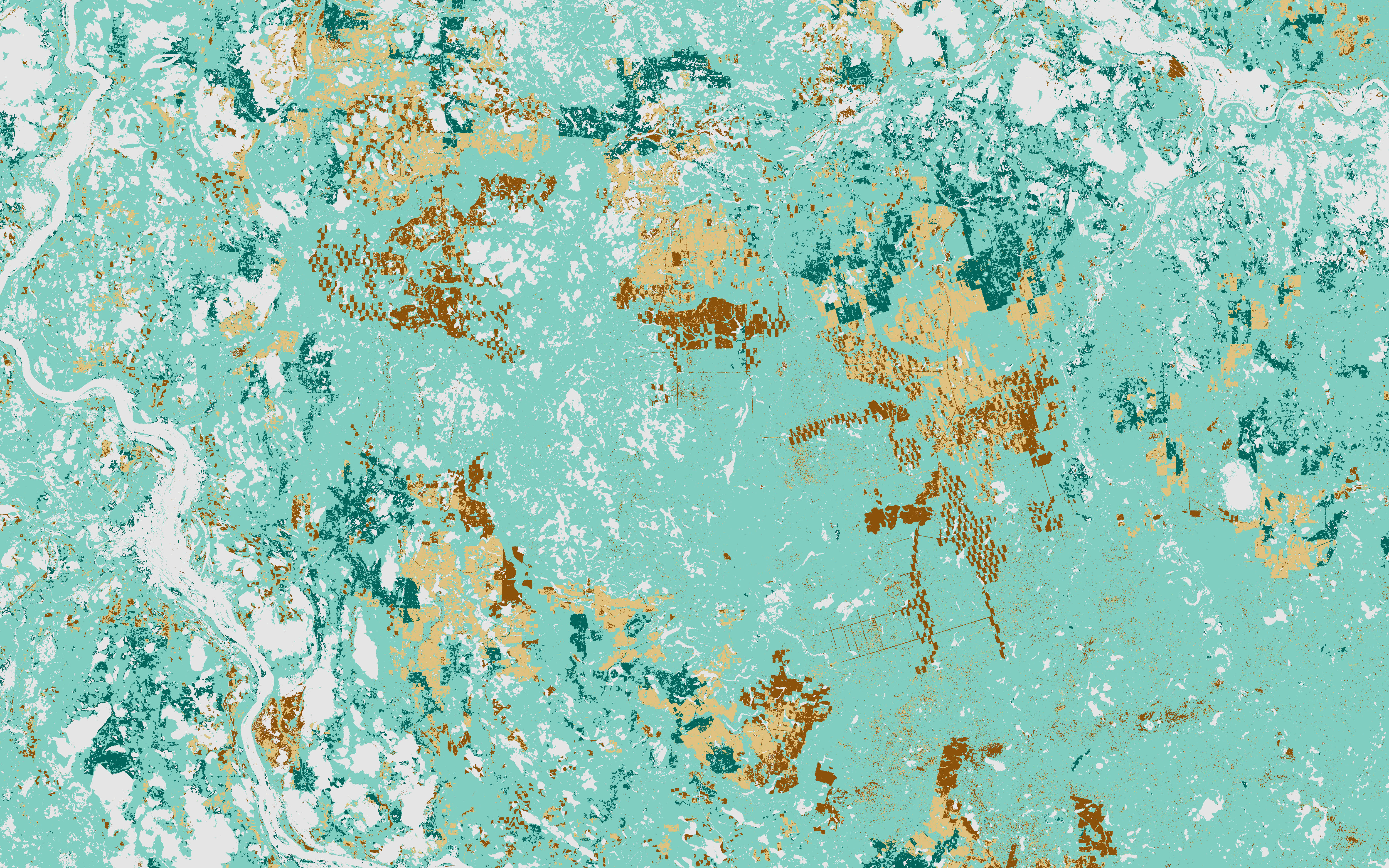 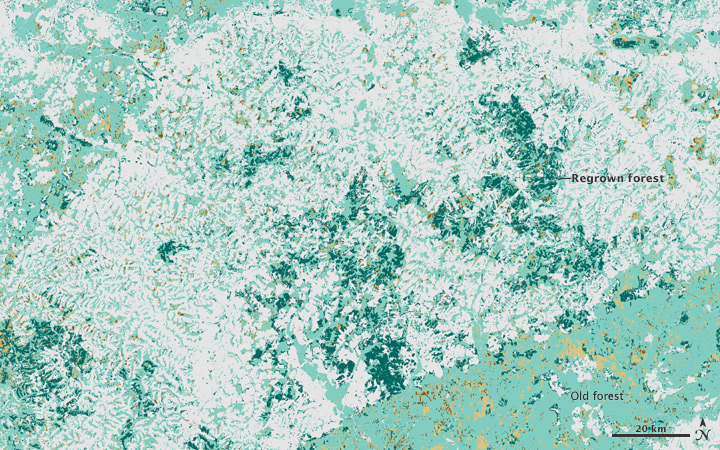 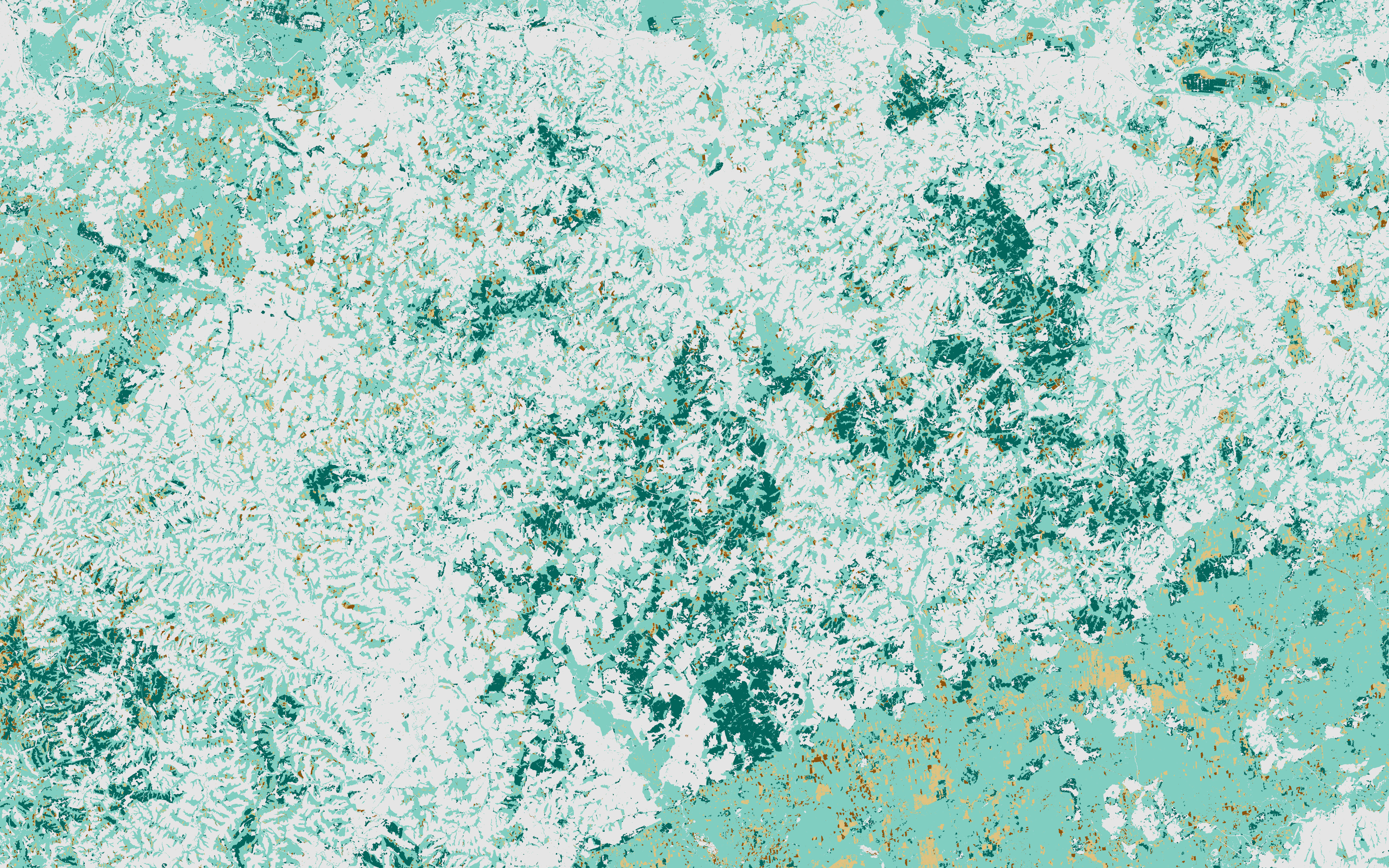 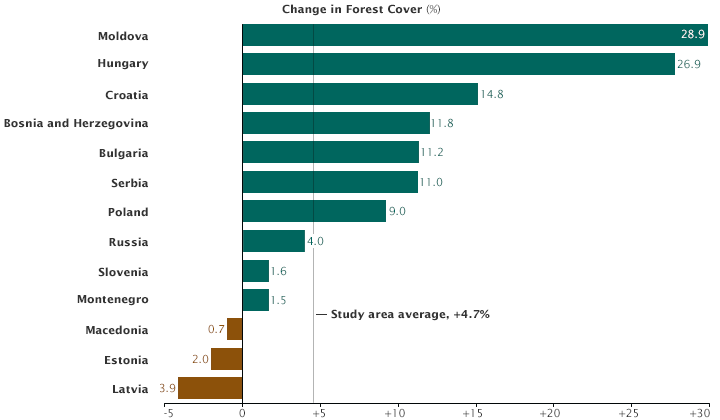 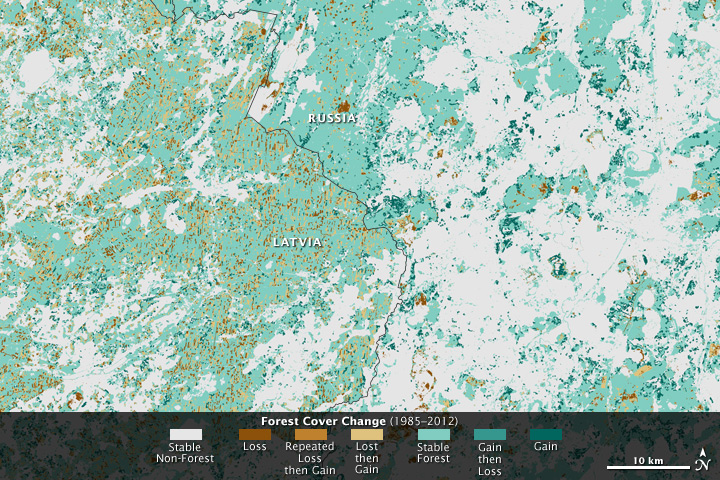 Political change in Eastern Europe and Russia has left its mark on forests in the region.