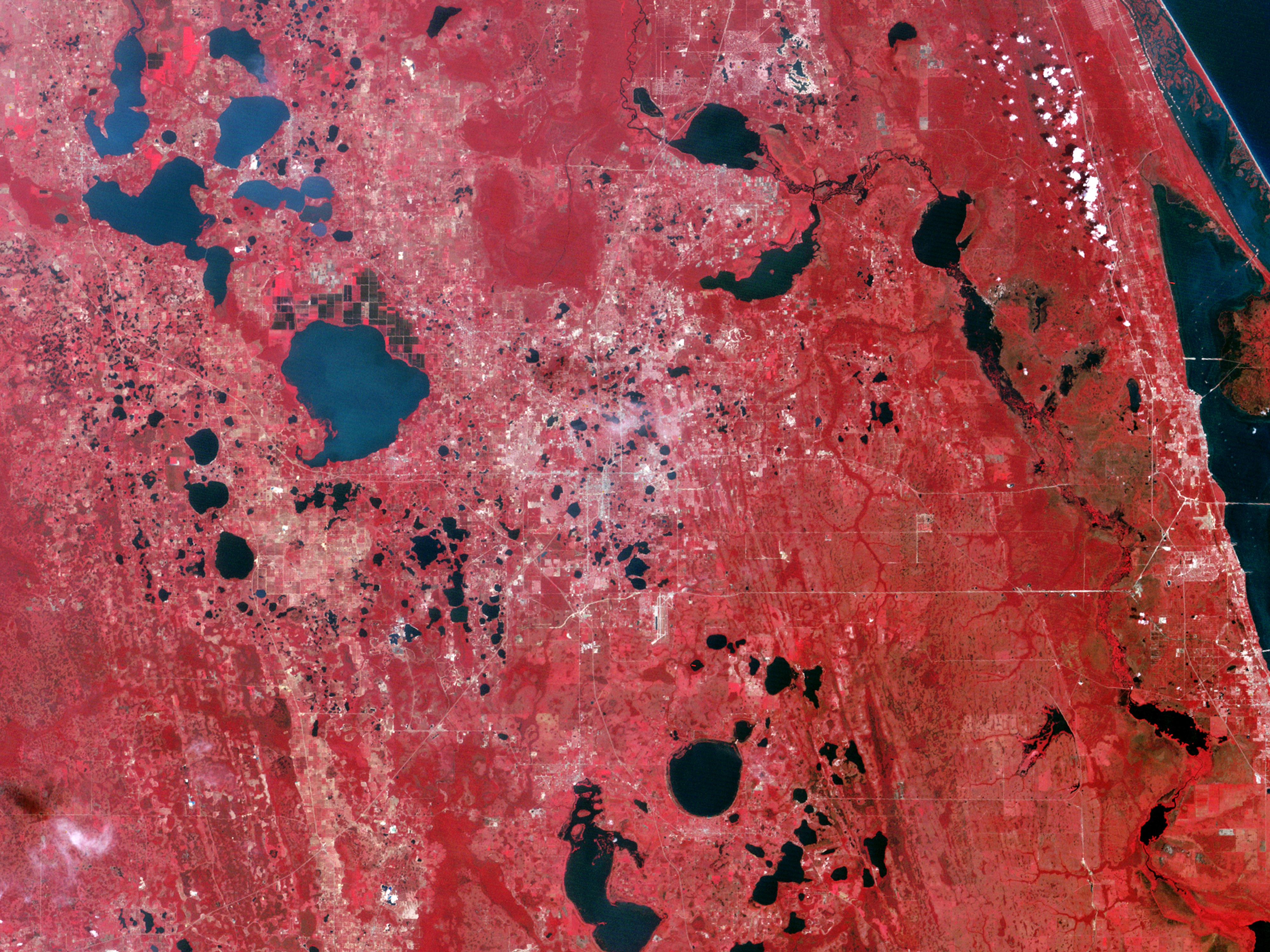 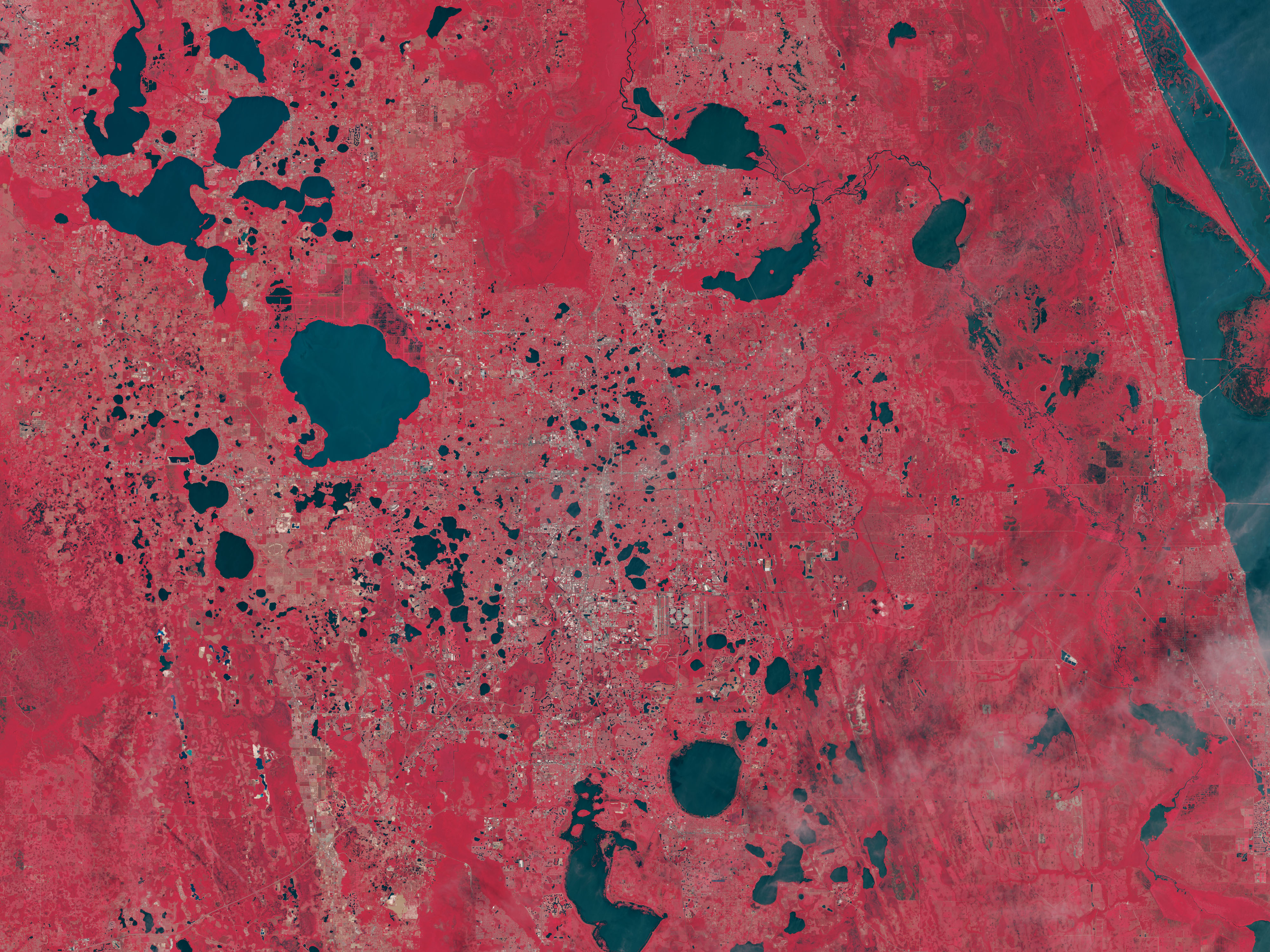 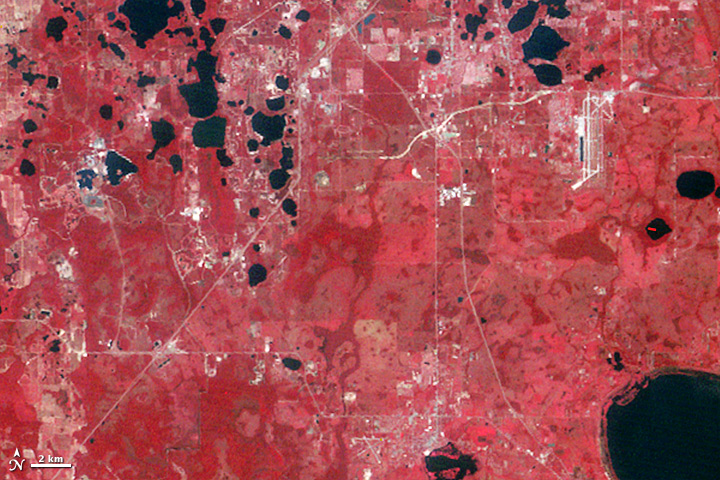 Theme parks and other developments have turned Central Florida from swampland to the most visited tourist region of the United States.