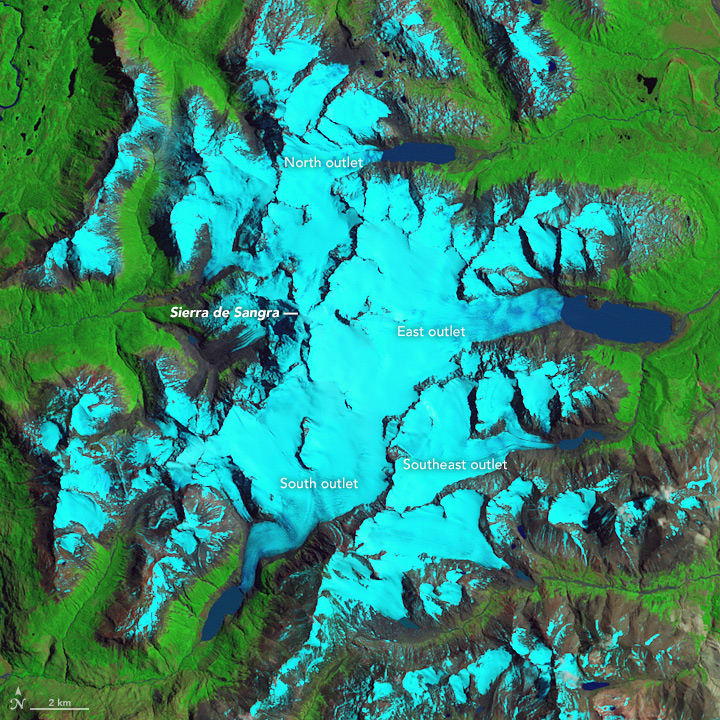 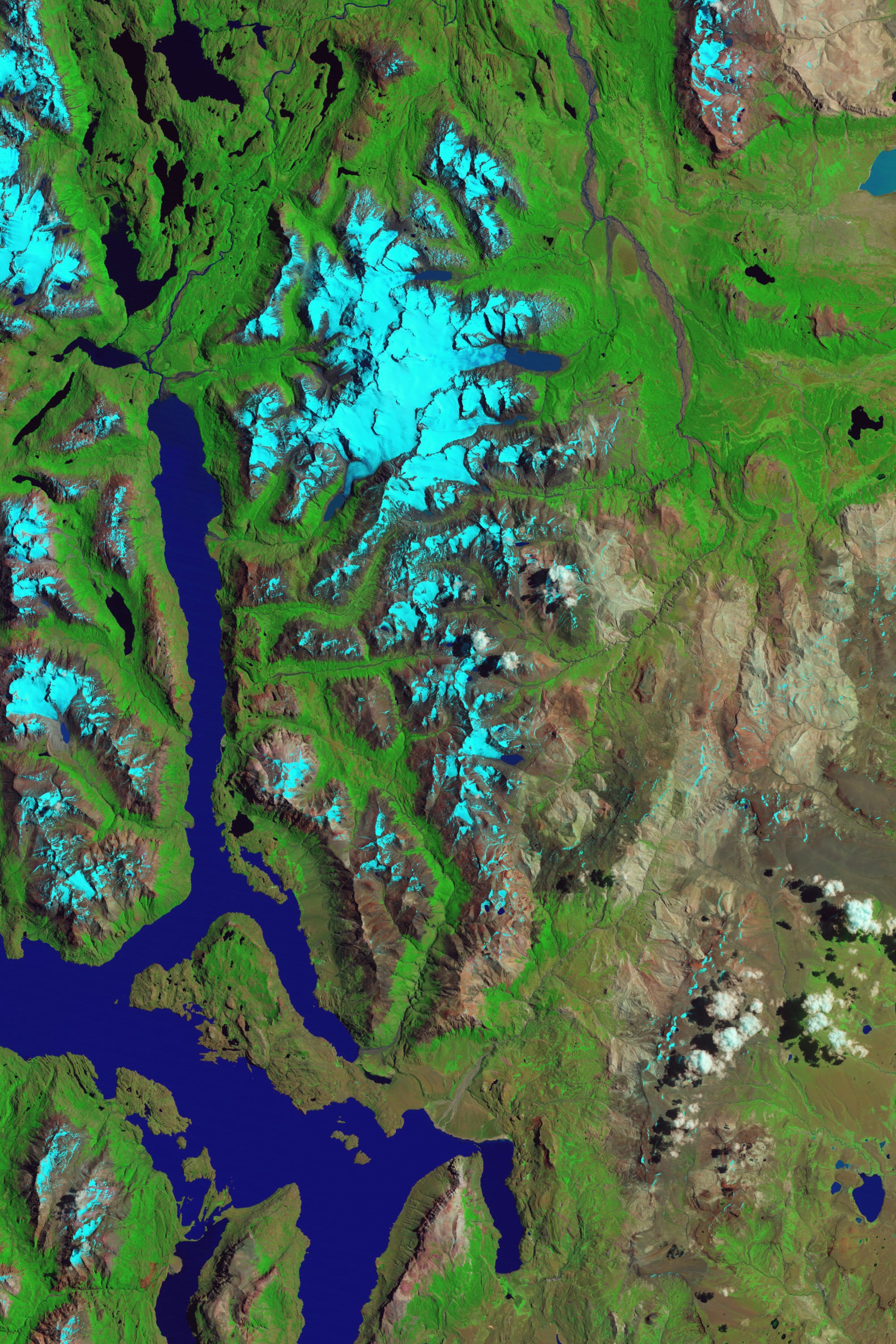 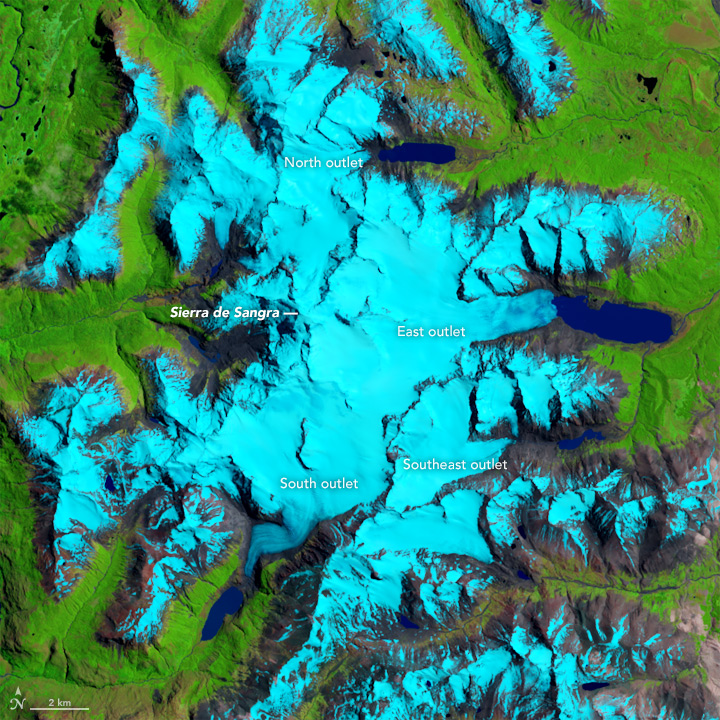 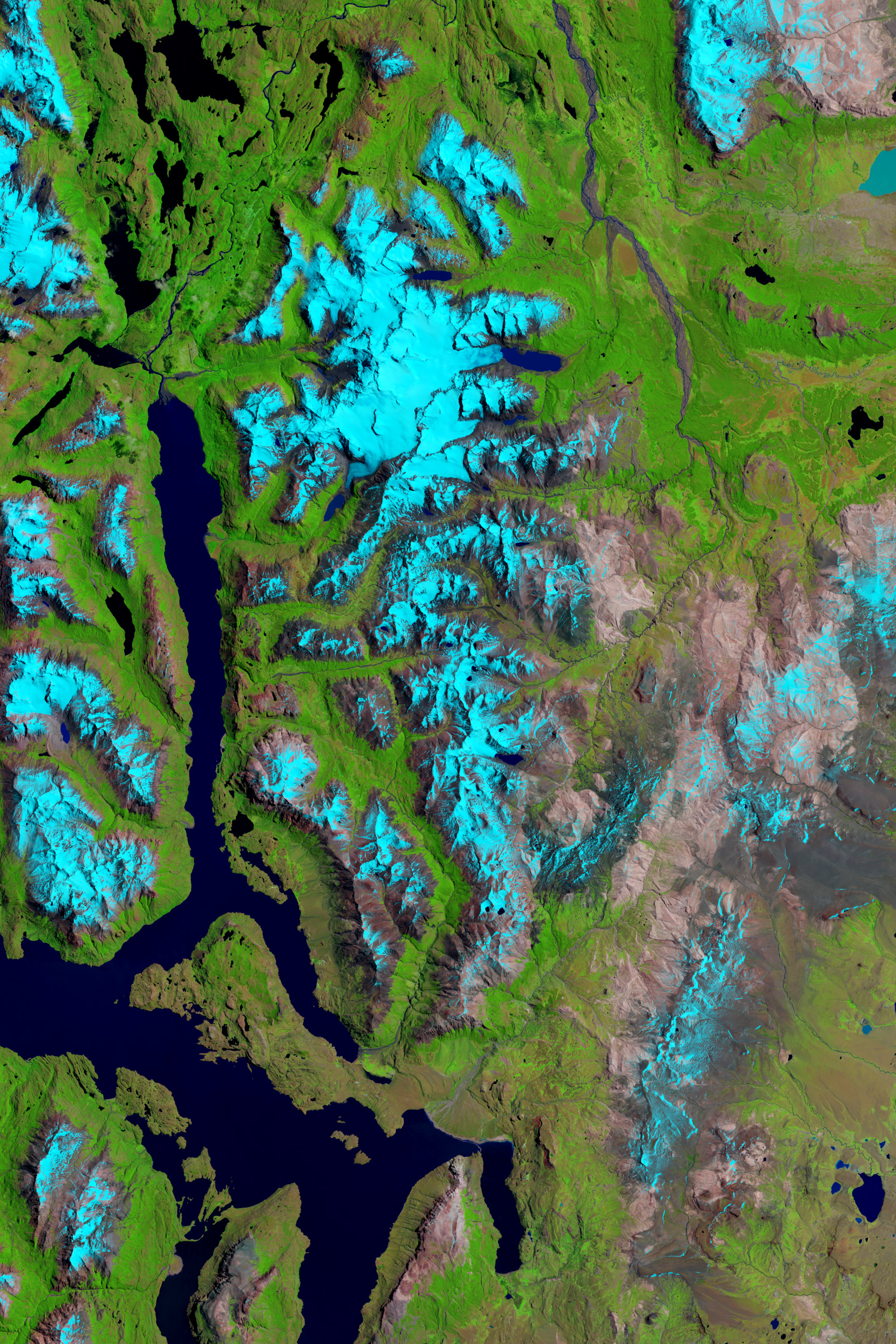 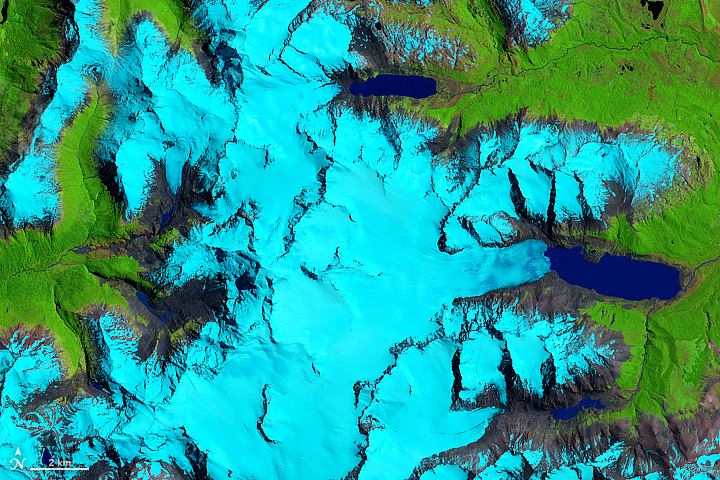 Ice loss in Patagonia has struck more than just the largest and most frequently studied ice fields.