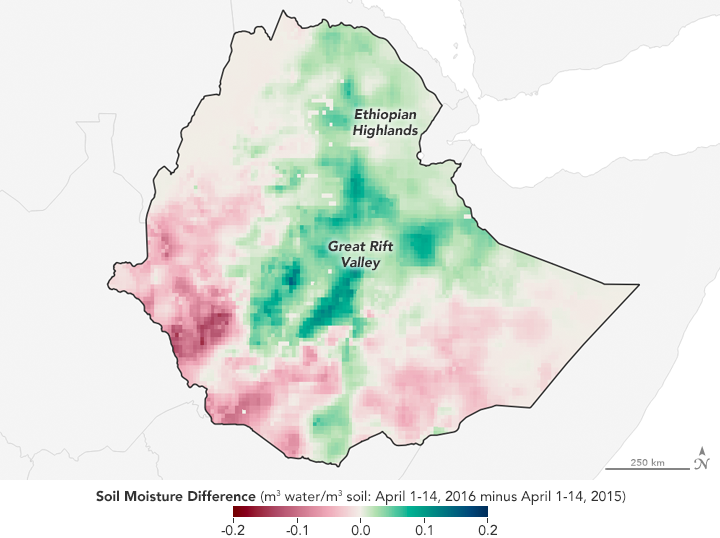 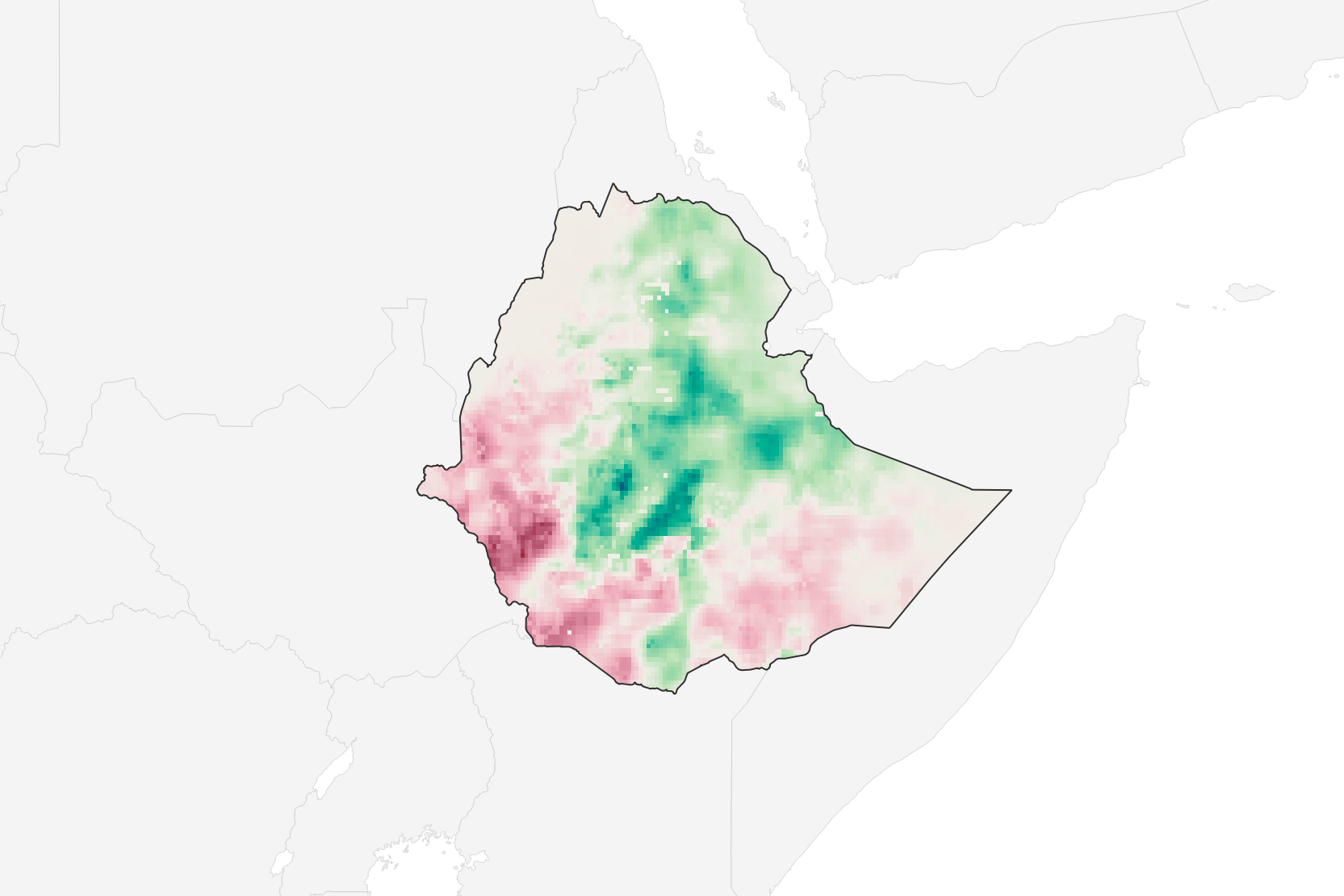 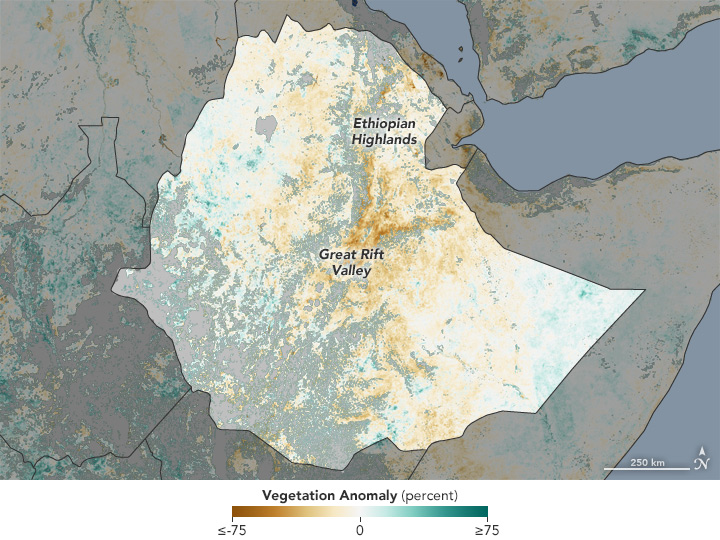 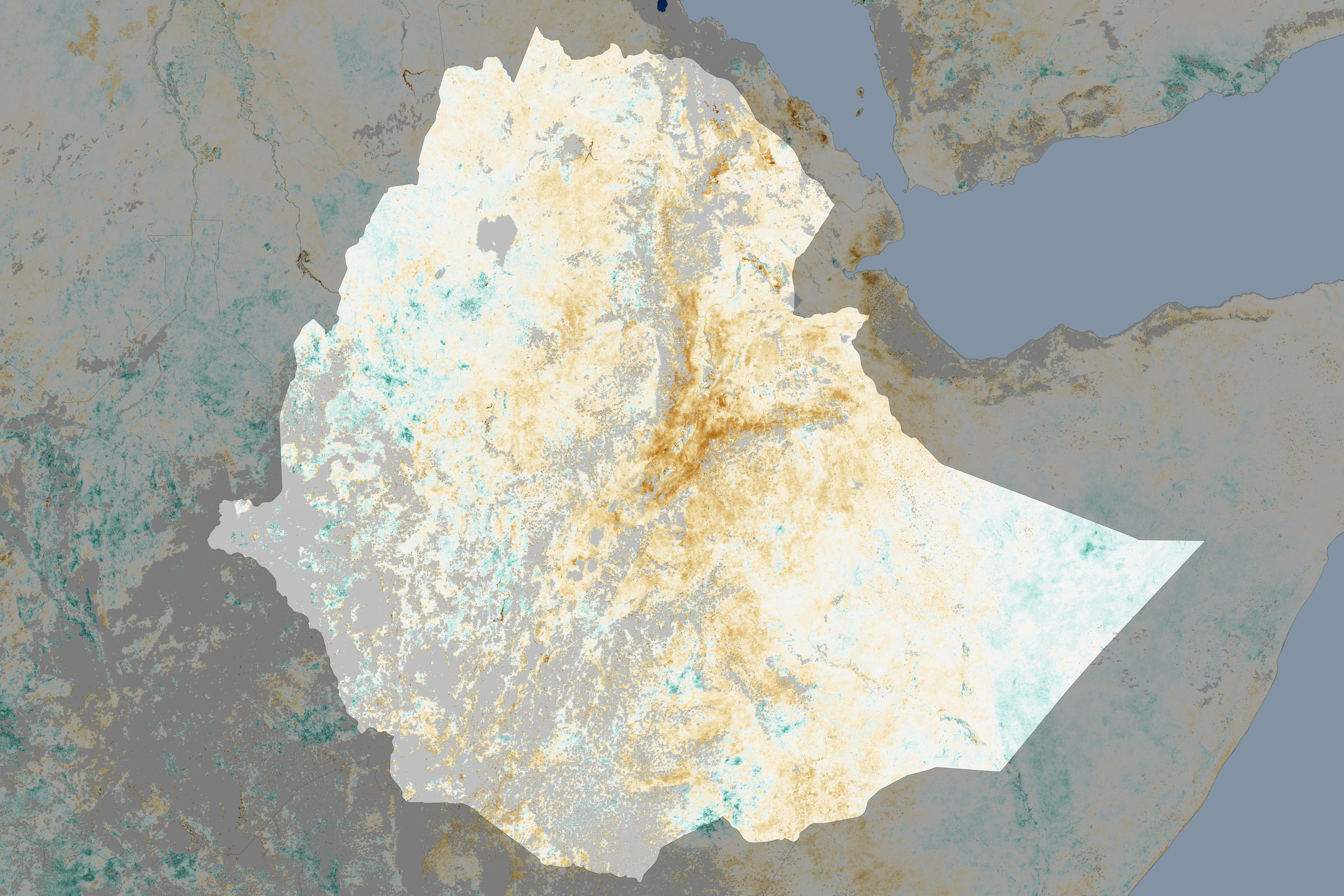 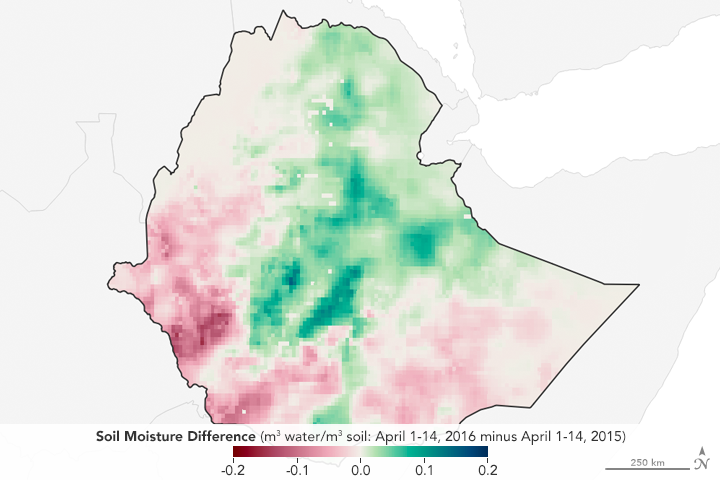 Following Ethiopia’s worst drought in decades, rainfall in 2016 is off to an uneven start.