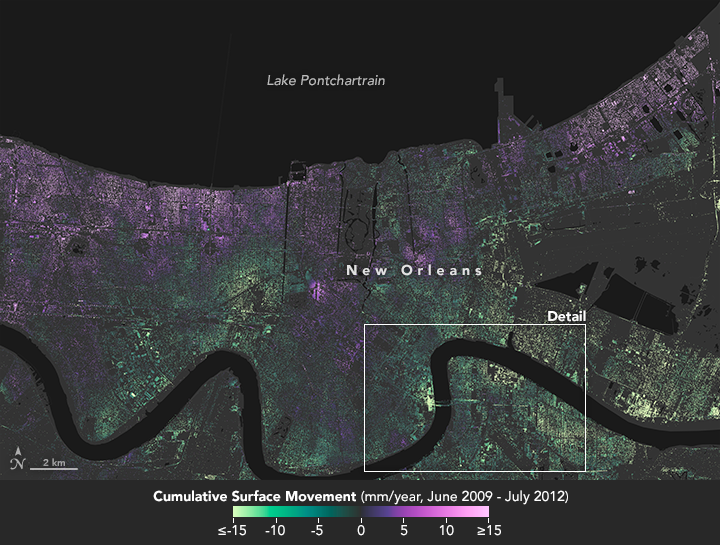 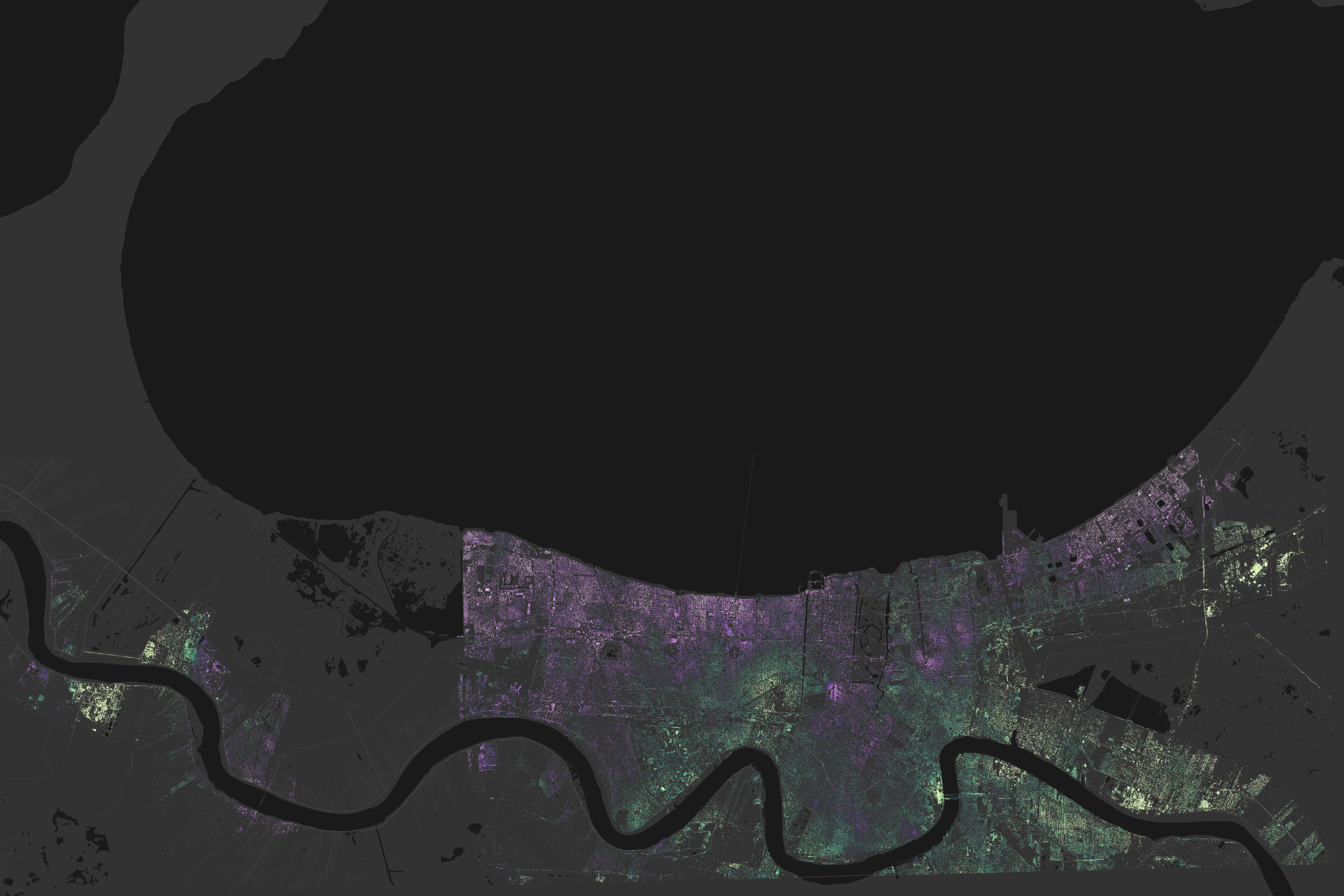 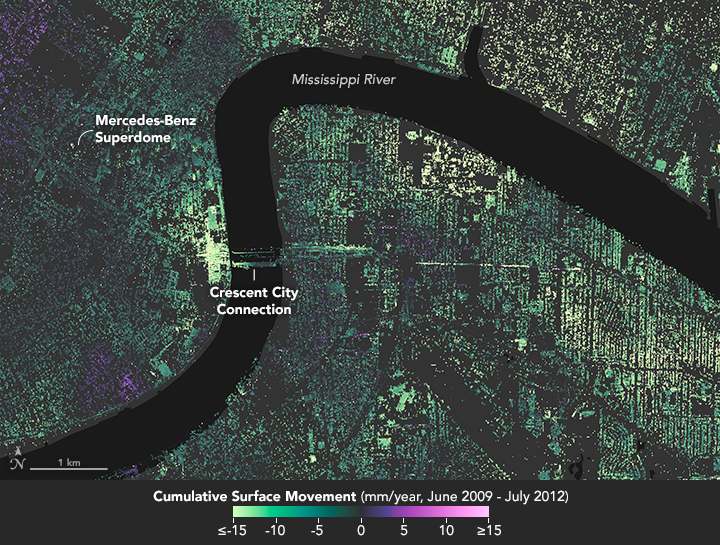 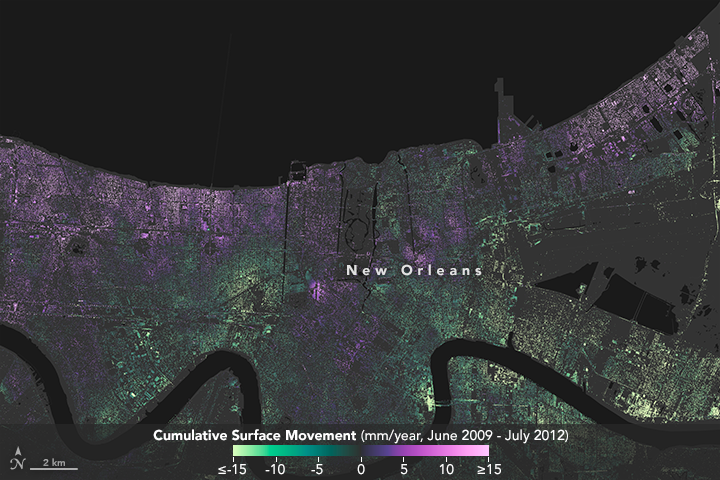 Through a combination of airborne radar and ground-based GPS, a research team has developed detailed models of how much land is sinking and rising in southern Louisiana.