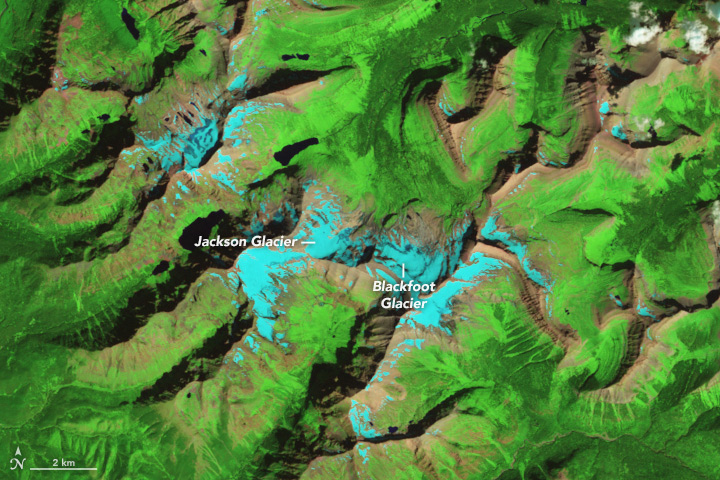 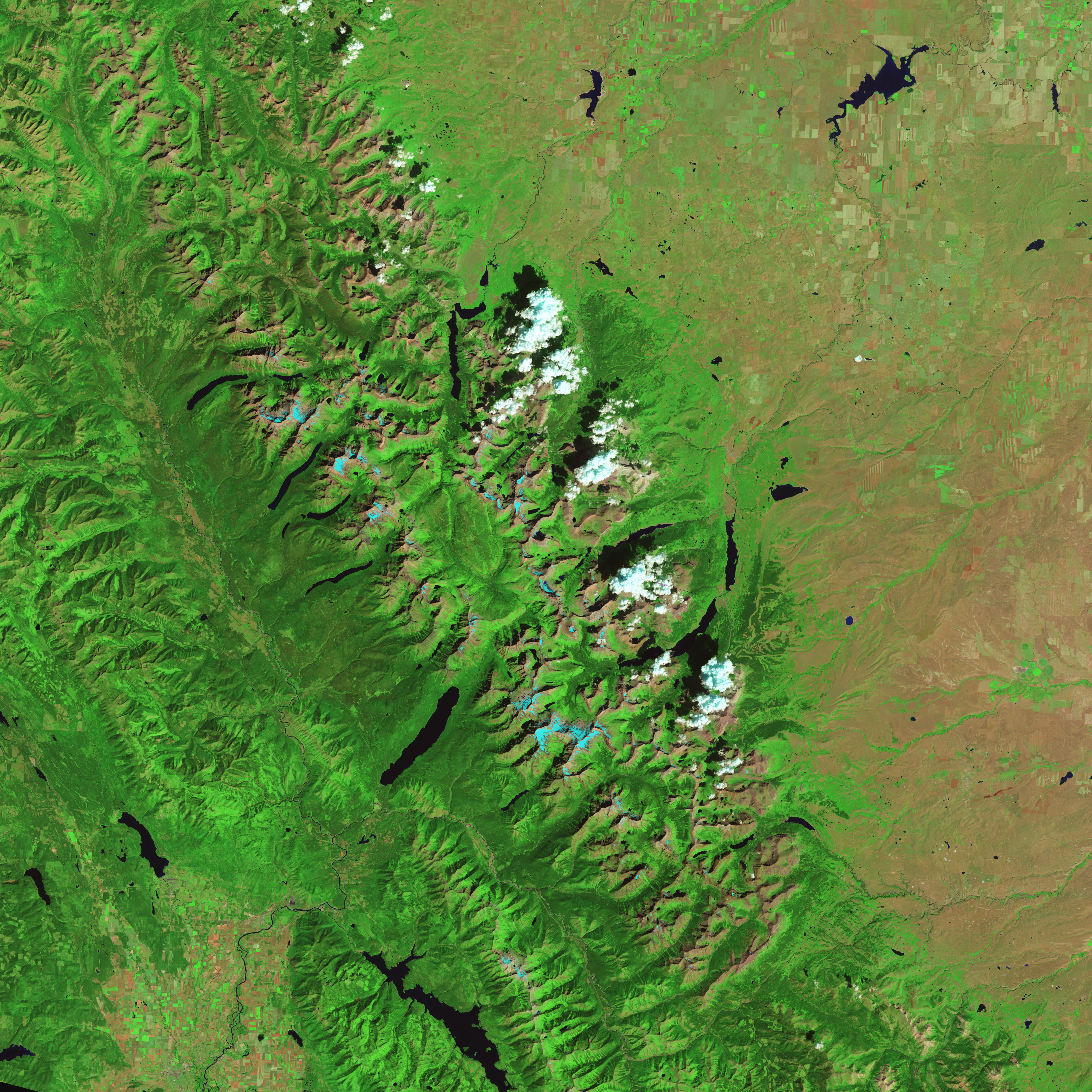 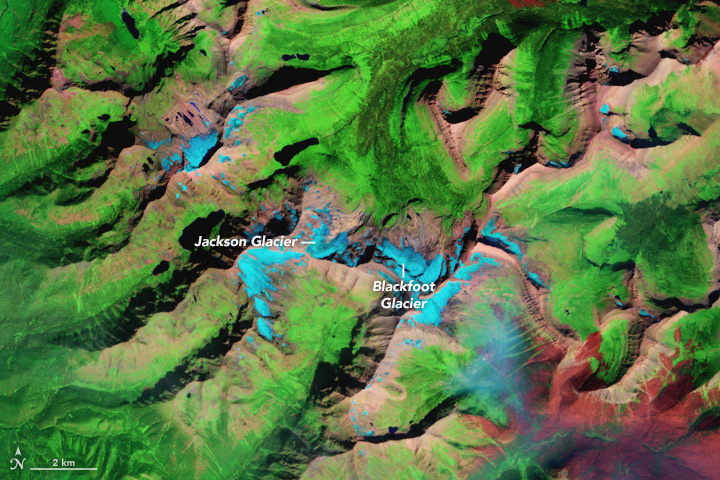 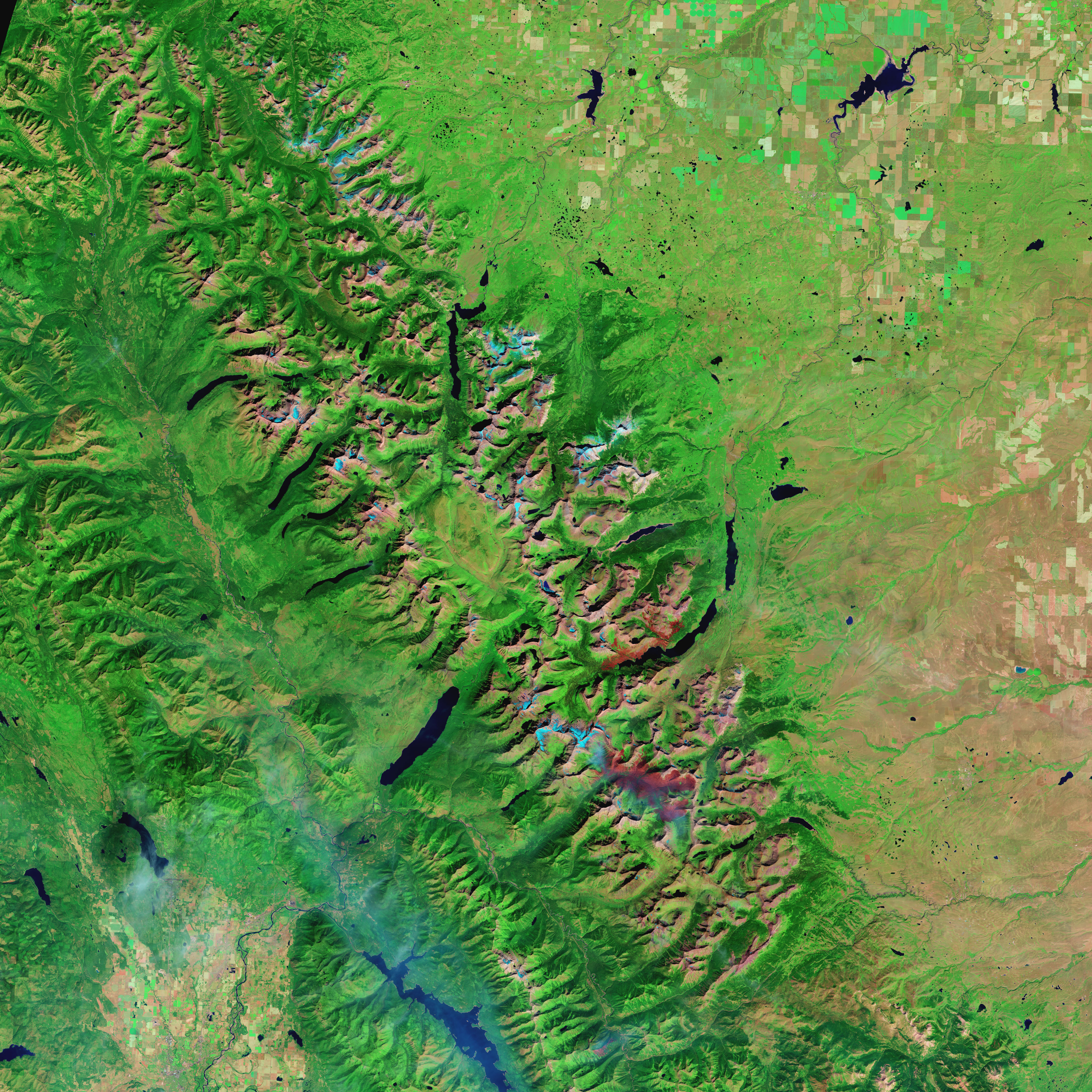 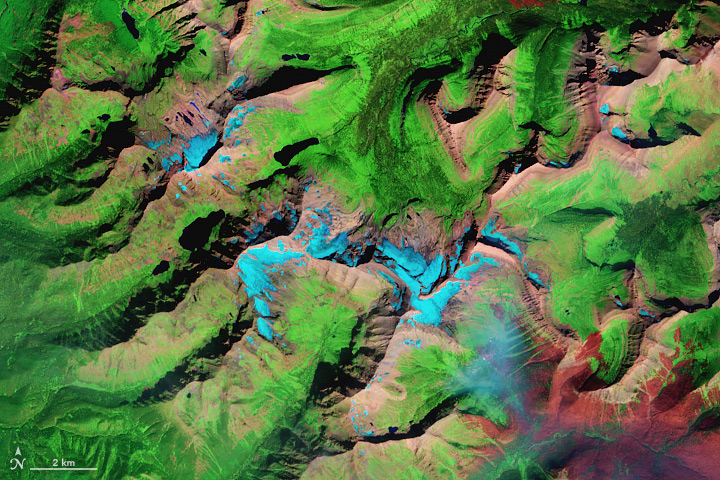 Shrinking since the early 1900s, the glaciers of Montana’s Glacier National Park are expected to continue declining over the next few decades until only insignificant lumps of ice remain.