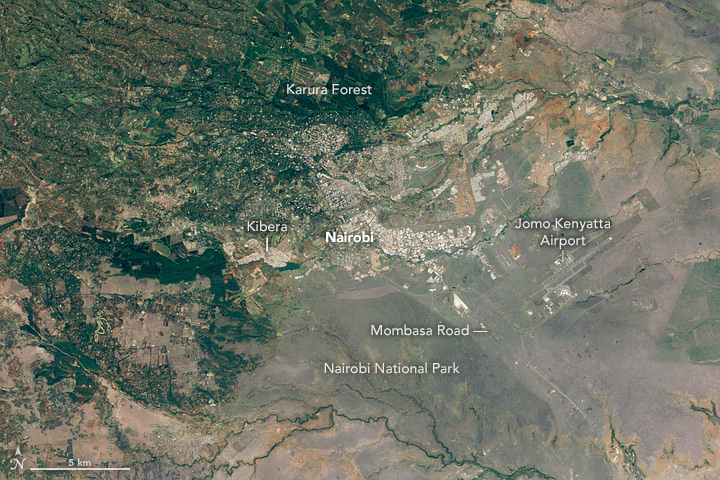 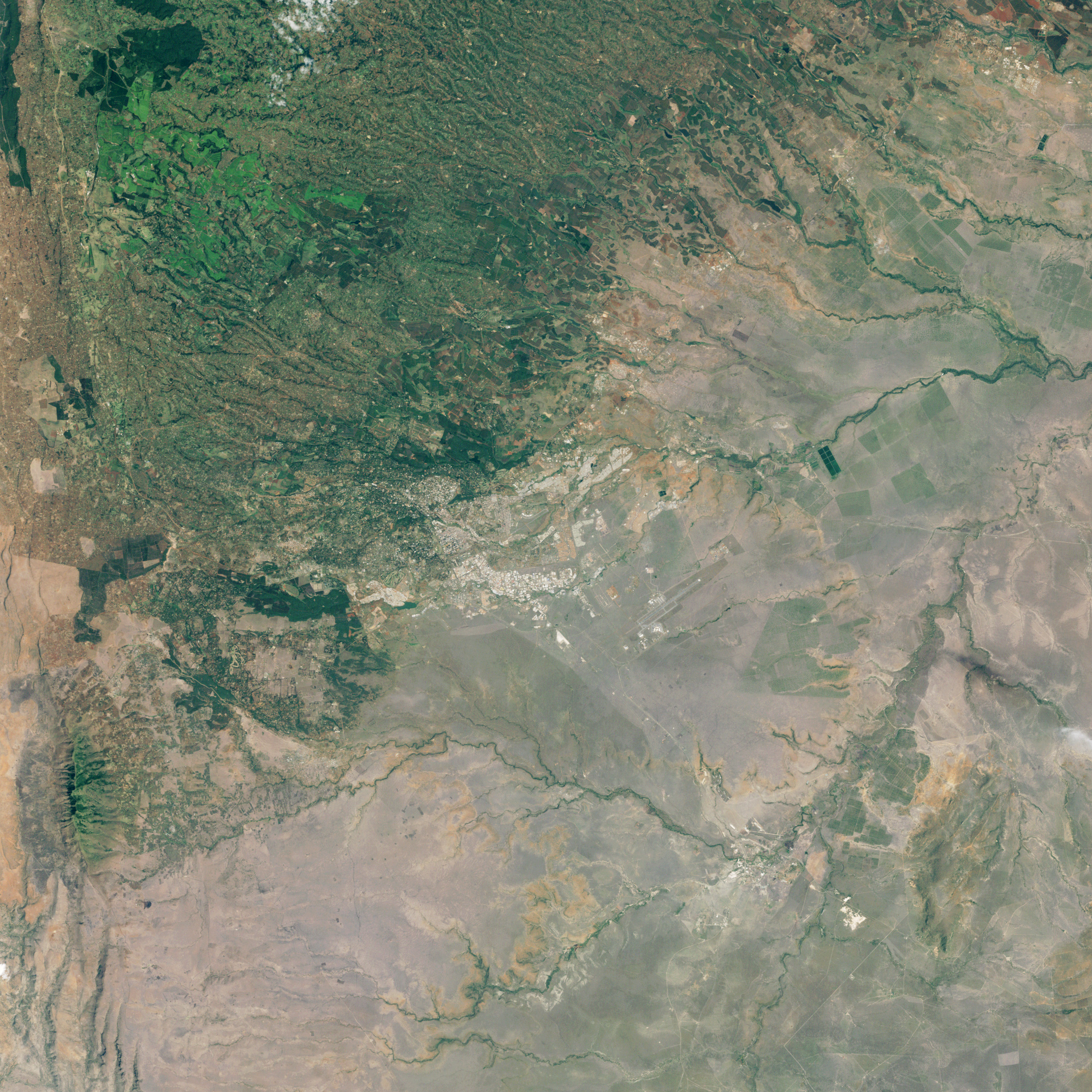 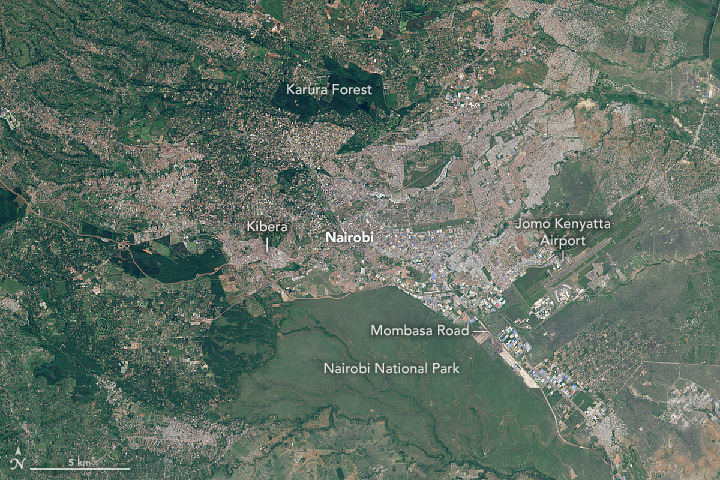 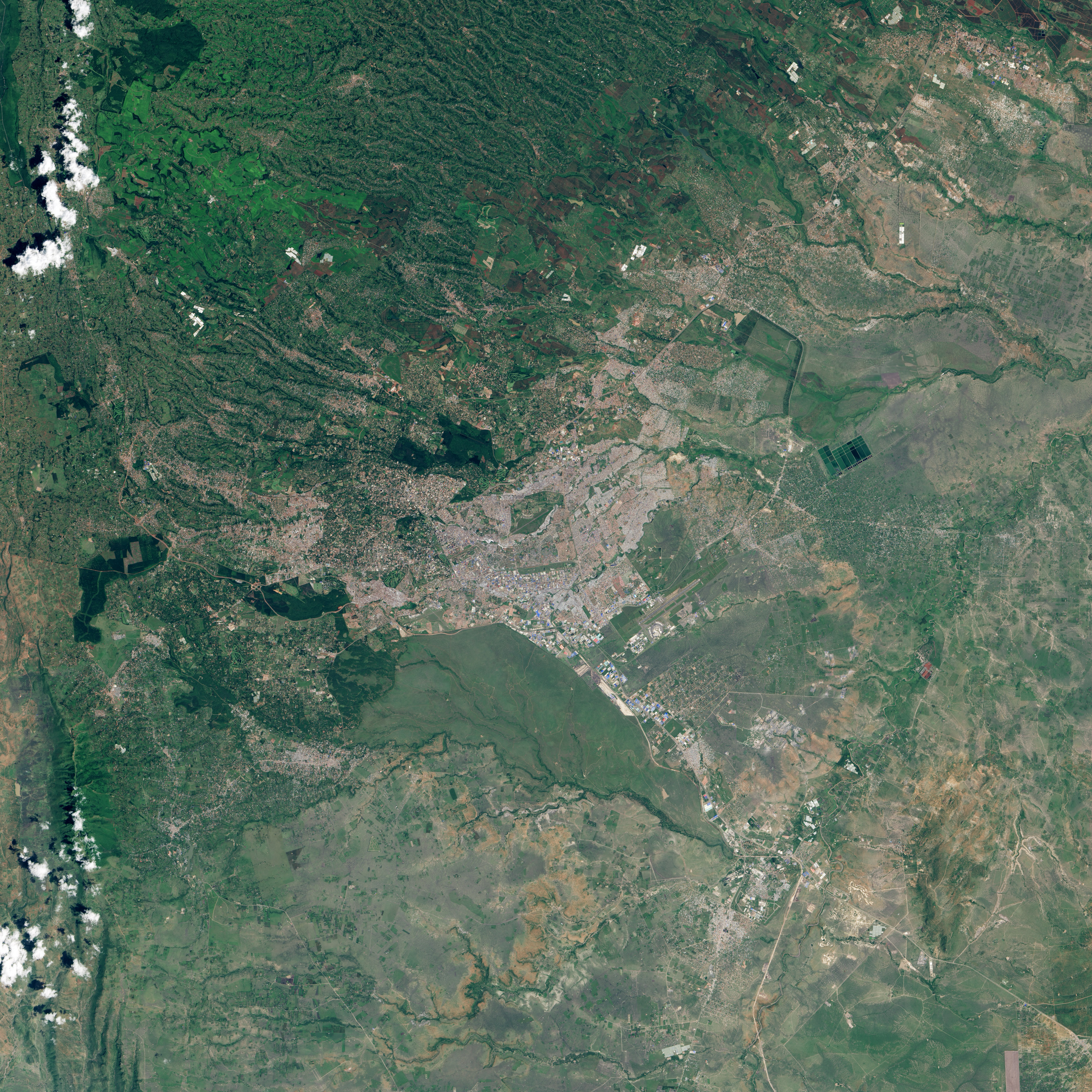 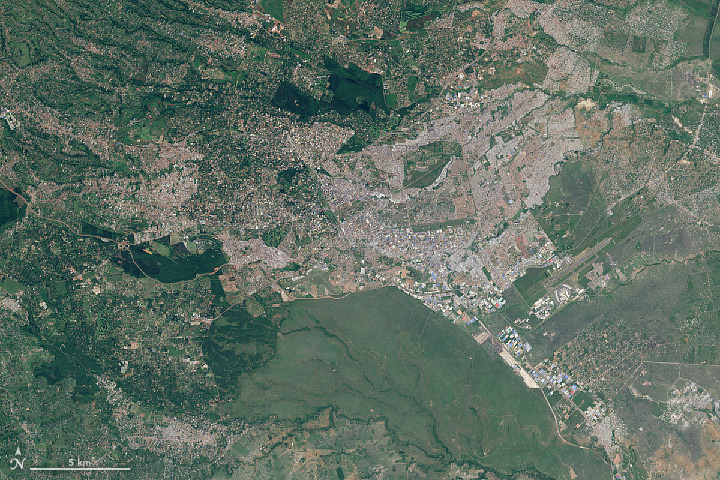 For the past few decades, Africans have been moving from rural areas into cities, seeking work. The continent’s urban population has skyrocketed. Nairobi is a prime example of that migration, with its population pushing upward and its boundaries pushing outward.