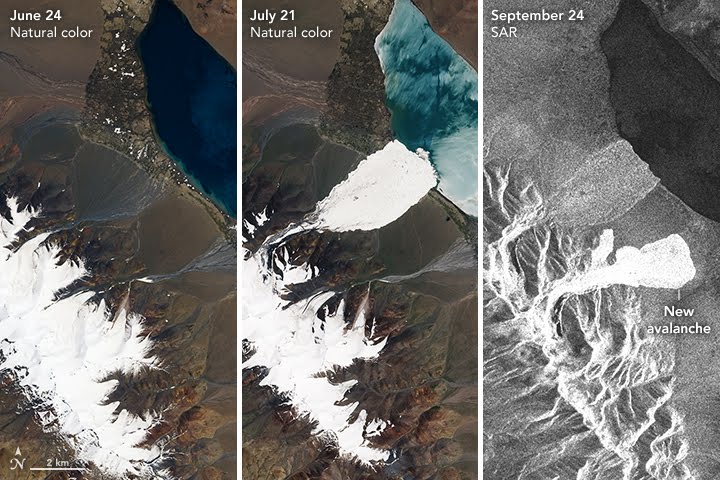 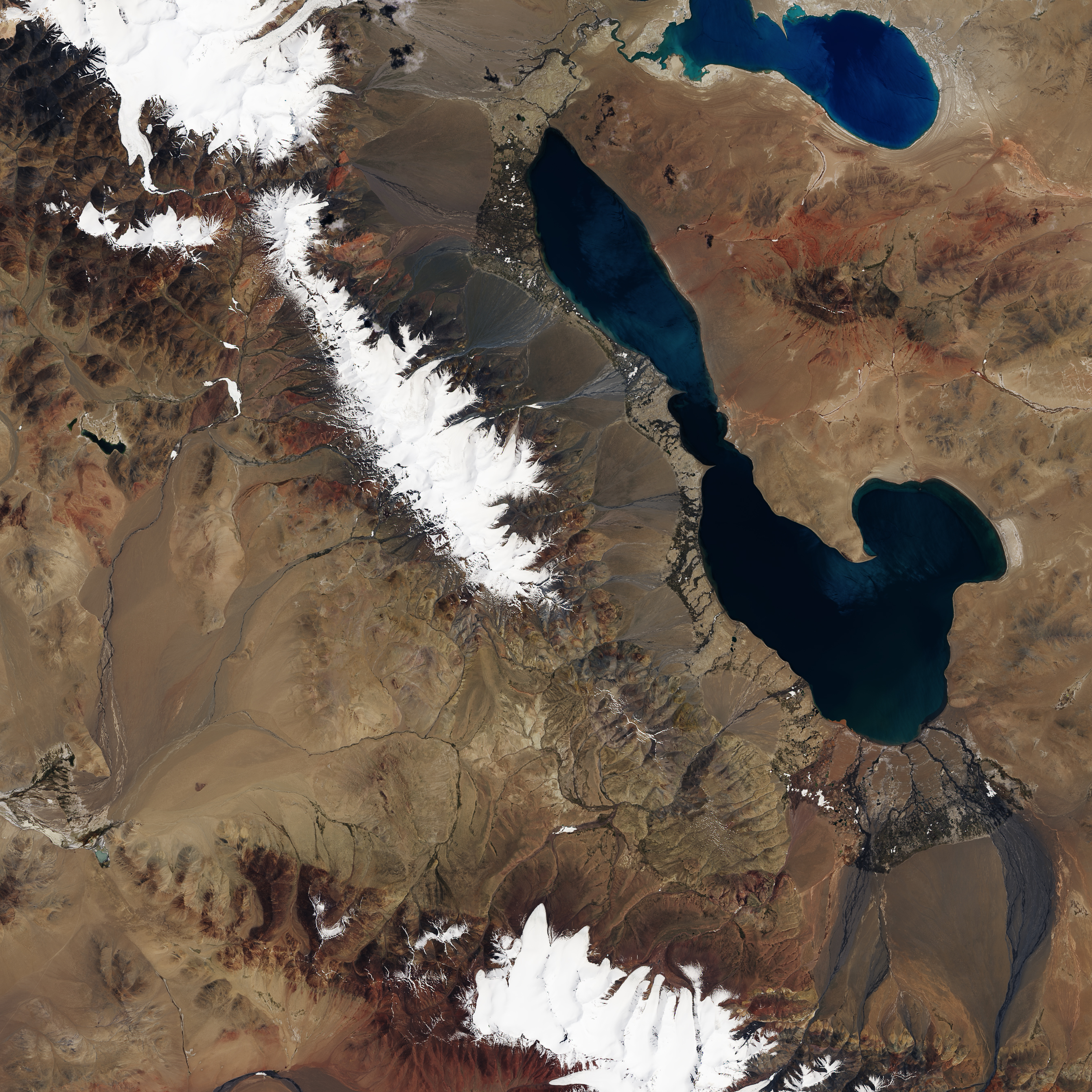 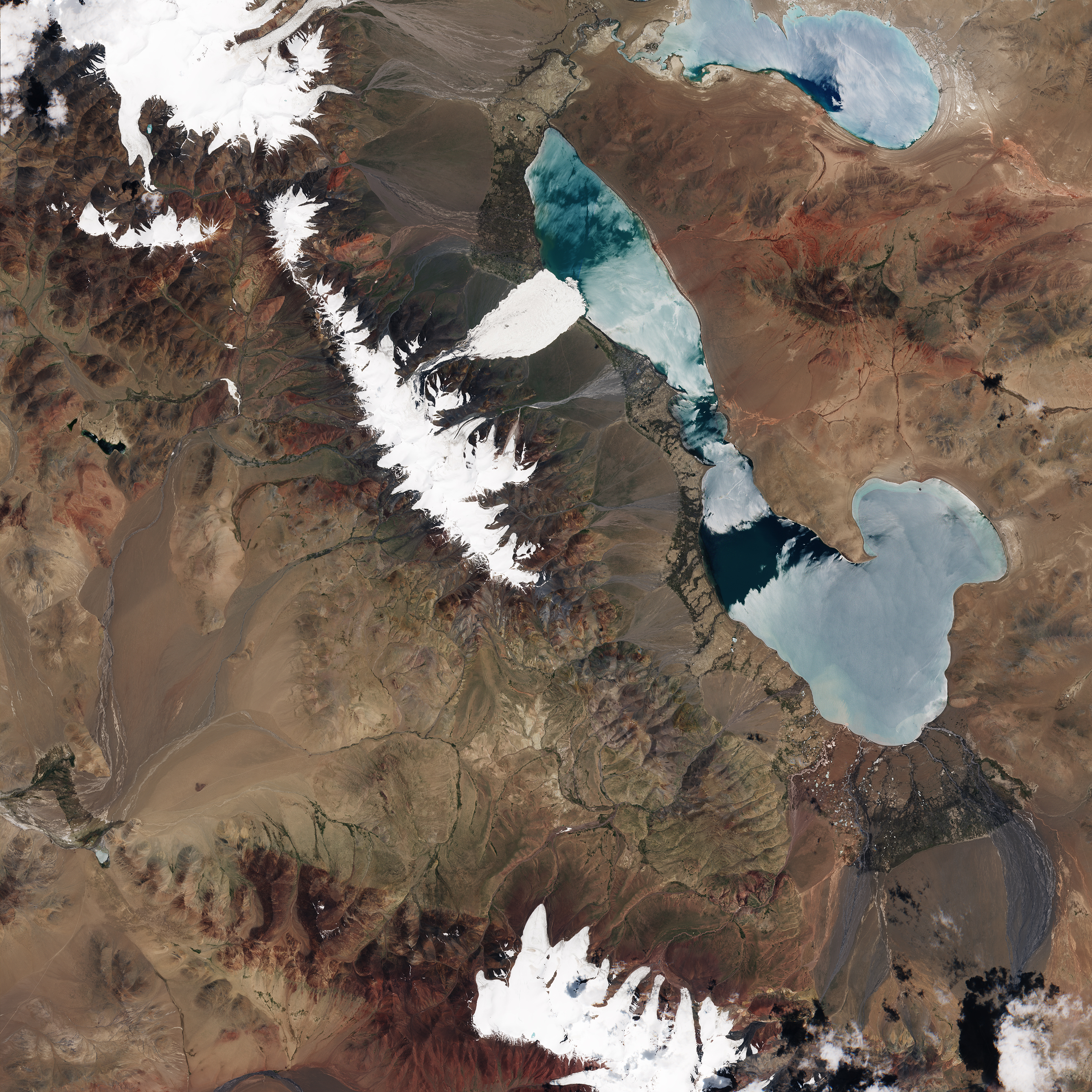 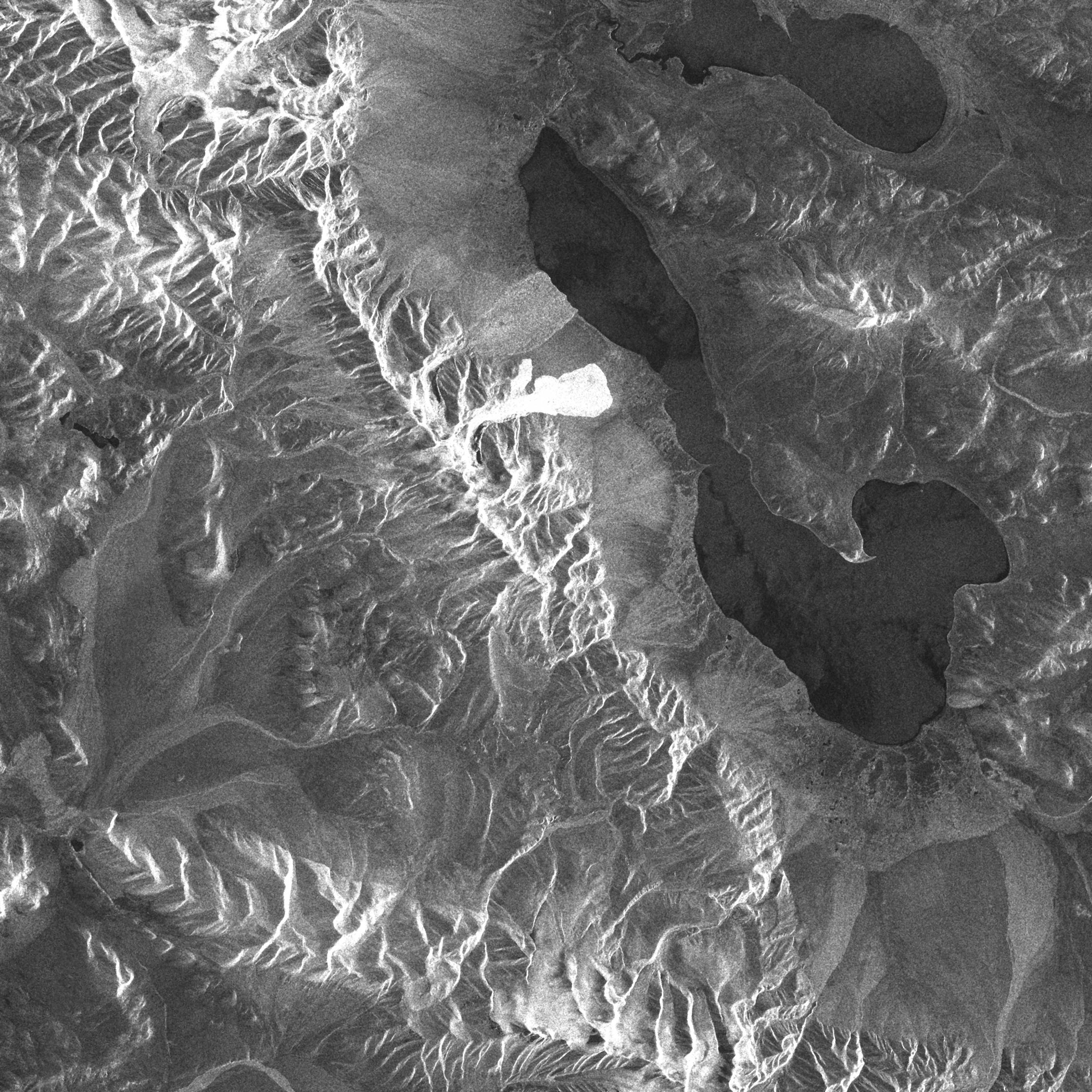 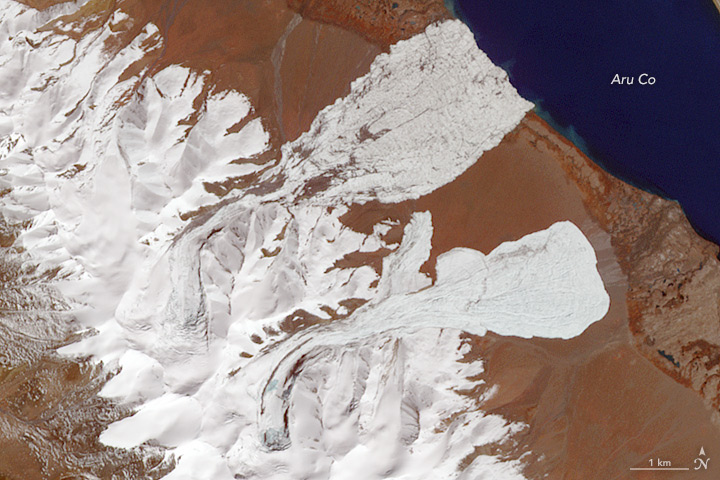 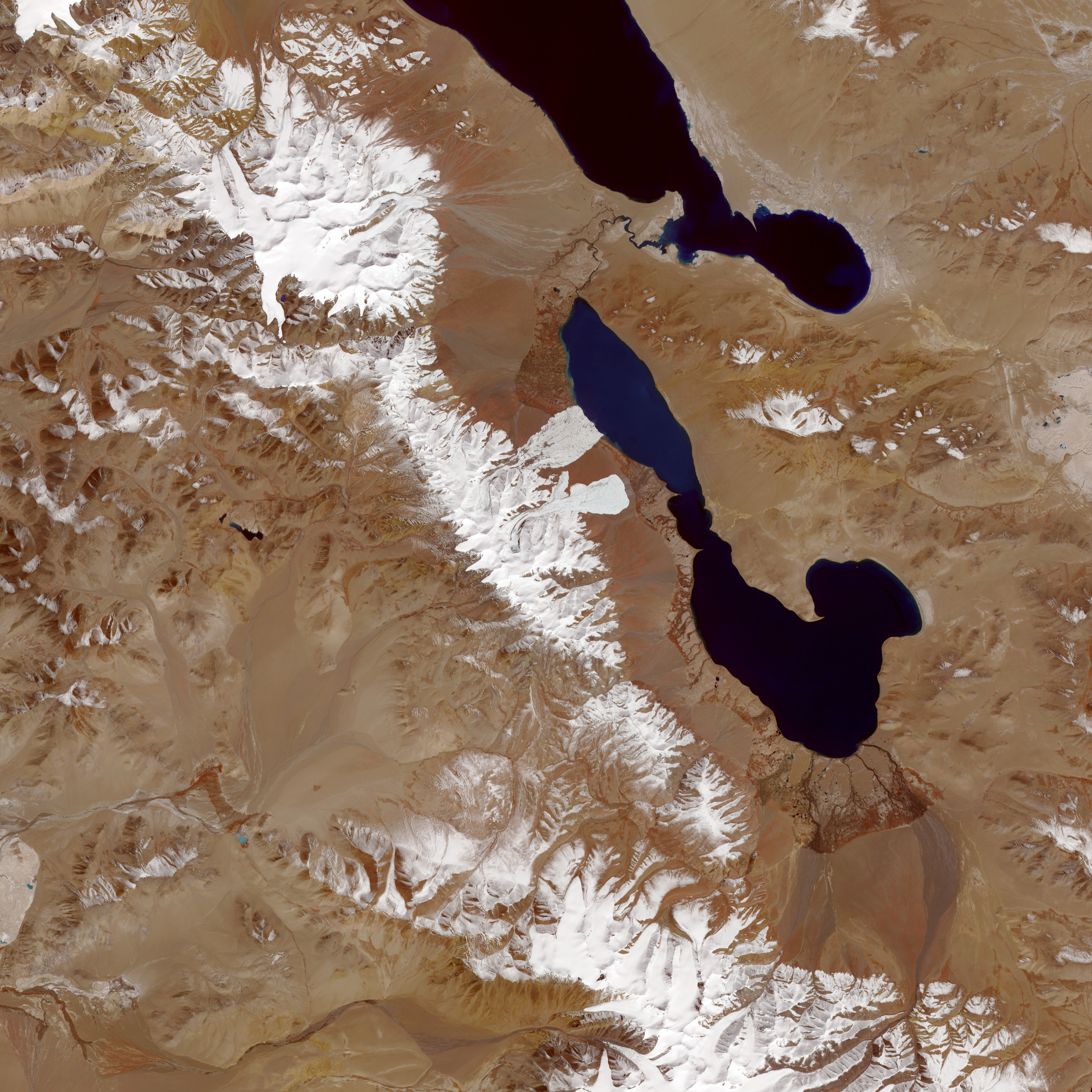 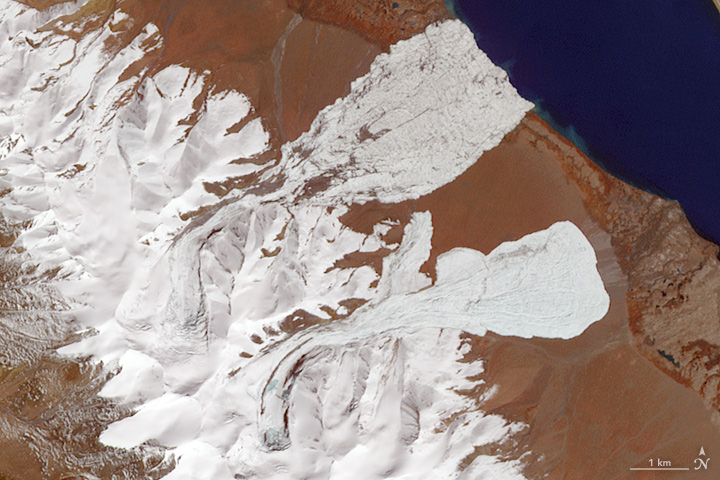 In a rare event, two glaciers just a few kilometers apart in the Aru Range have collapsed in spectacular fashion.