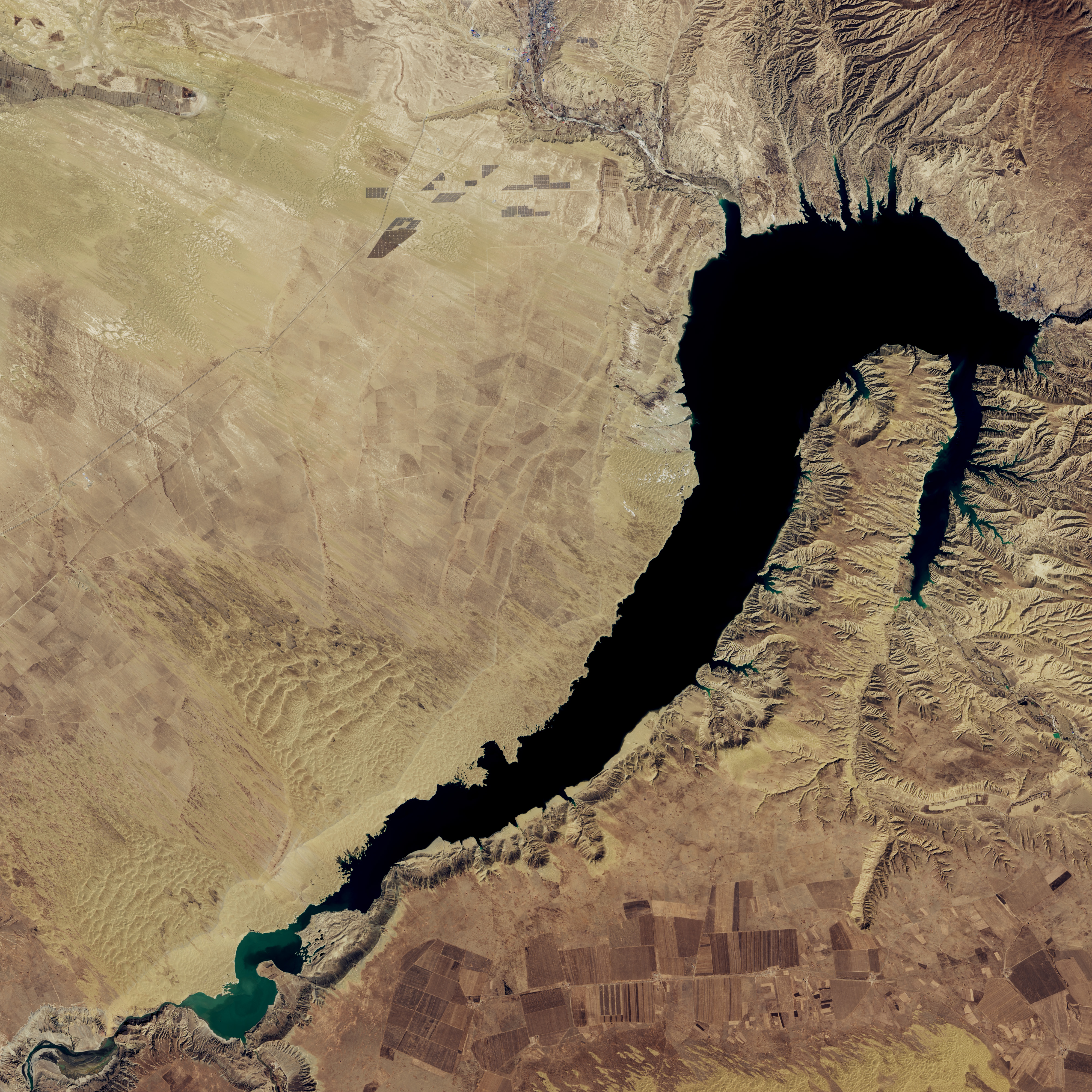 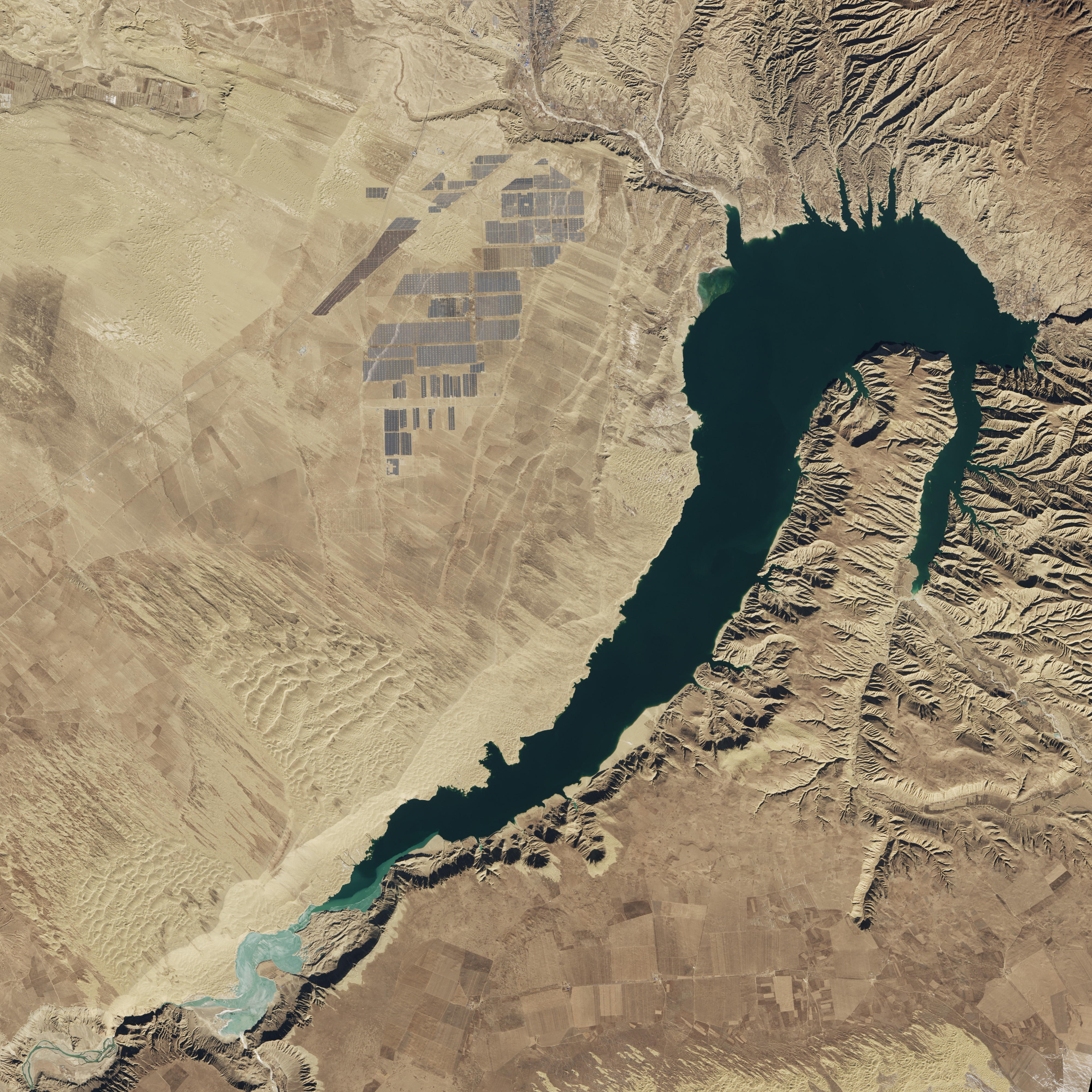 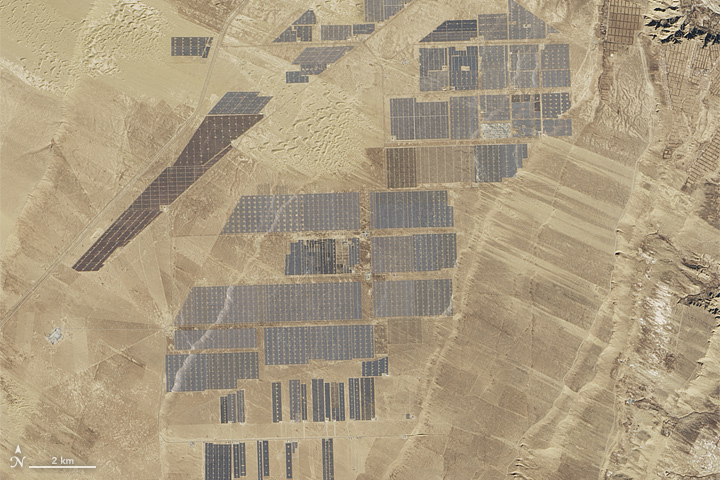 For now, this solar park in China’s western province of Qinghai is the largest in the world.