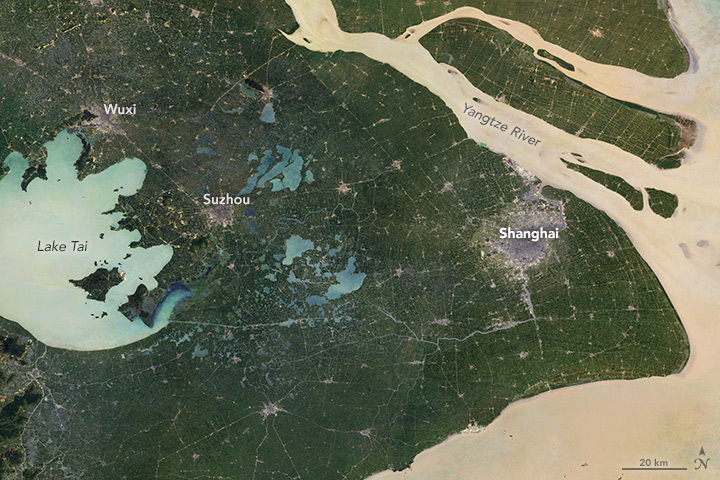 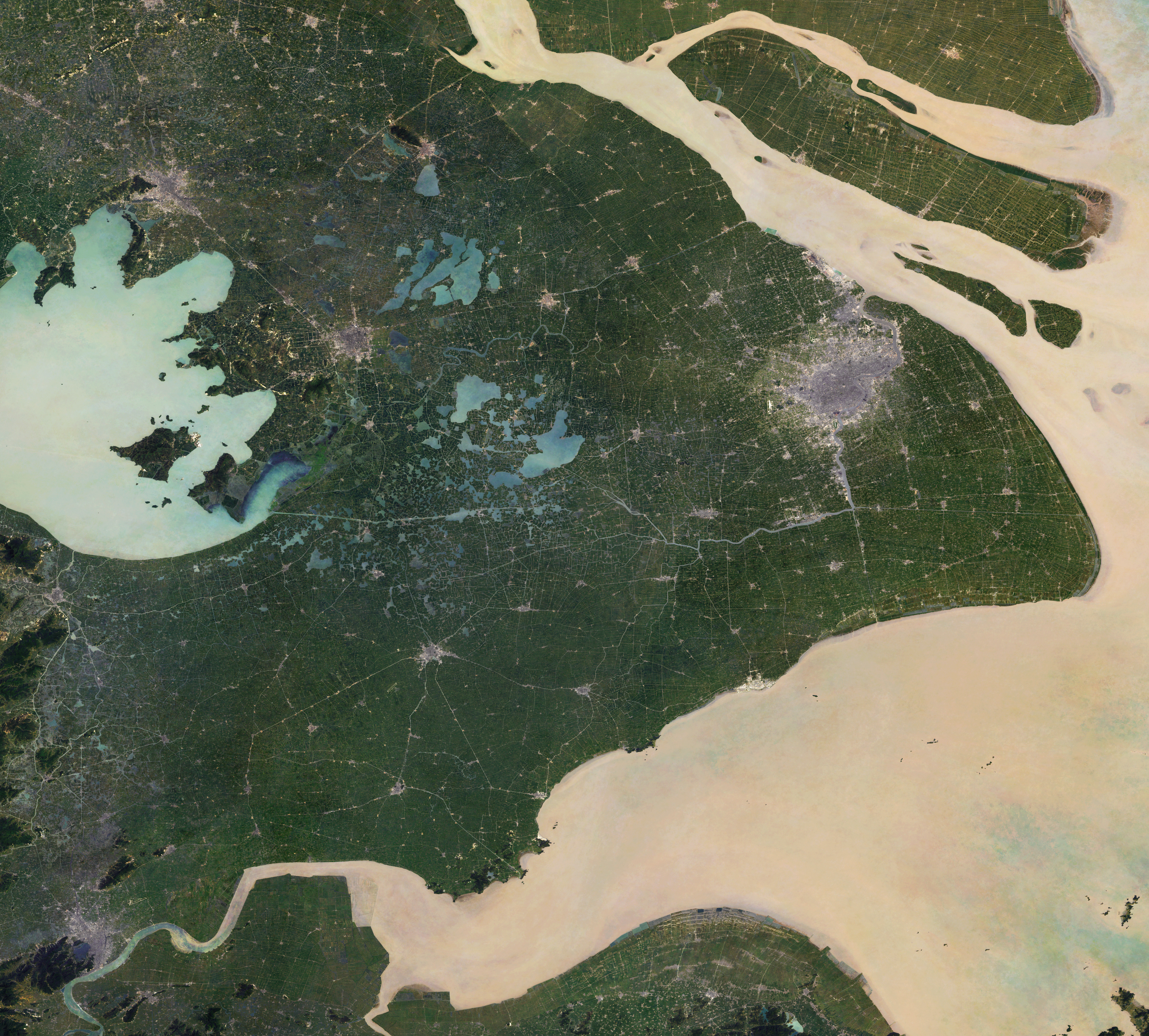 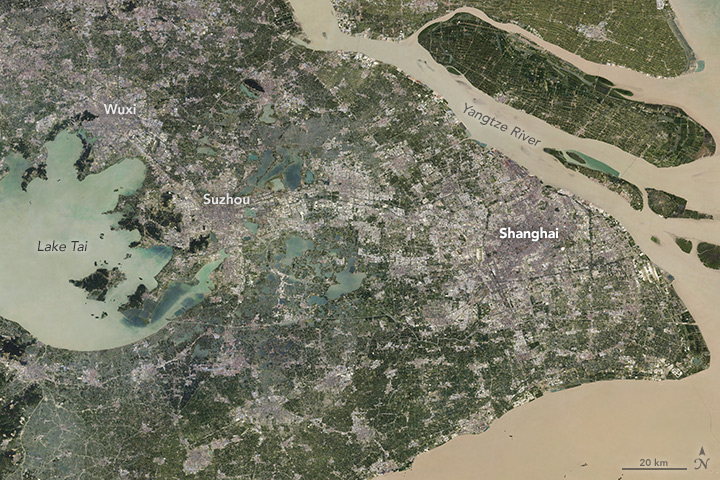 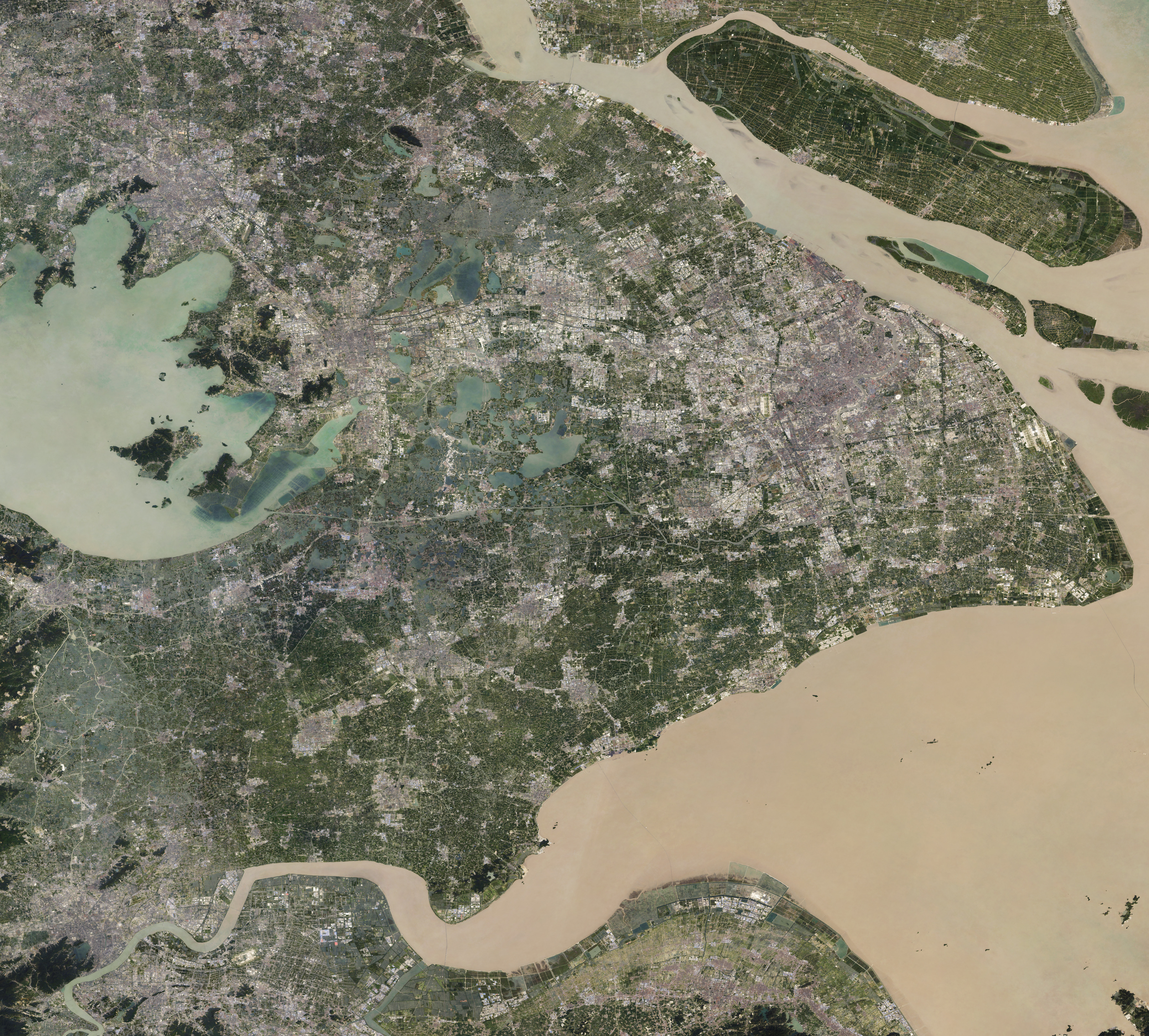 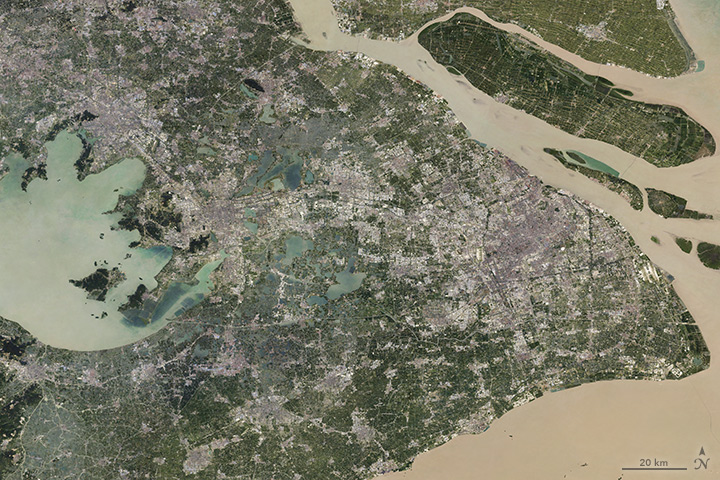 Shanghai is one of several cities on the Yangtze River Delta that has experienced unprecedented growth.