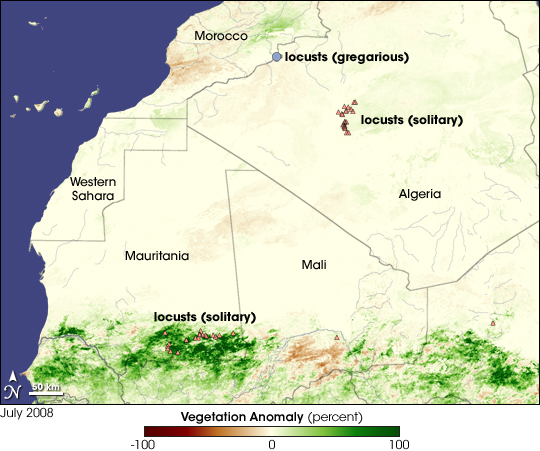 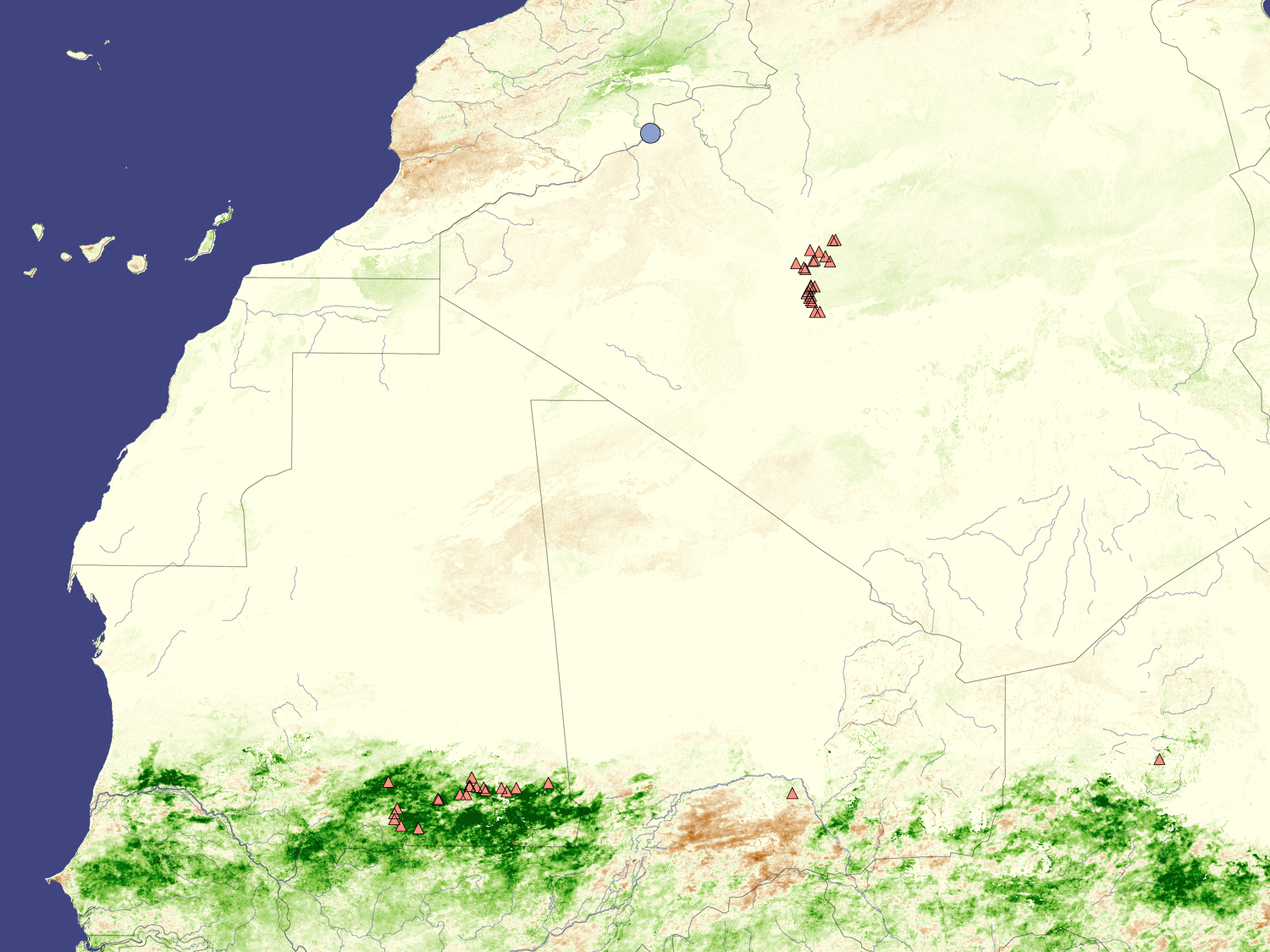 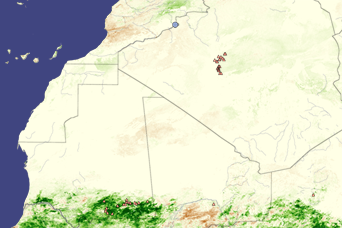 The summer of 2004 was not a good one for farmers in many West African countries. Locusts swarmed over their fields with all the force of a biblical plague, consuming crops and pasture and leaving devastation in their wake.